Money Heist season 5 had its big premiere today on Netflix. The global hit took fans back inside the Bank of Spain where the gang is facing its biggest enemy to date – the army. The trailer and teasers of the latest season piqued the audience’s interest, and so did the various stills and BTS. Even its cast agreed that its finale season follows the war genre, loaded with intense action and gun battle.

In an exclusive chat with indianexpress.com from Spain, actors Itziar Ituño (Lisbon), Darko Peric (Helsinki) and Rodrigo de la Serna (Palermo) got candid about the fate of their characters and what lies ahead for The Professor and his team in Money Heist.

“Things have changed a lot from the first season but as you’ve seen in the promos, this season is full-on war. All the characters are full of adrenaline. It’s always been like that. It’s a heist, but I think this time it is more than that,” Darko said.

Darko’s Helsinki has remained a core gang member from the first season. A tough one to crack, he’s lost his brother Oslo and closest friend Nairobi in the past seasons. According to Darko, “all the characters who get close to Helsinki suffer. So I think he has a lot of bad luck, but it’s going to happen.” He was pointing at Helsinki taking out all his anger and pain through the guns.

While Helsinki has had a character graph from the first season, Rodrigo as Palermo joined the heist in its season three. Palermo, however hasn’t been the most trusted robber so far. He went rogue, helped Gandia break free and also became the reason behind Nairobi’s death.

Does Rodrigo see his character as an anti-hero who might redeem himself in the episodes ahead? “I think he would. He was very hard hit by the loss of Berlin in the past seasons and Nairobi’s death also hit him very deeply. So I think he’s going to be looking for that redemption. I think he will find things in his colleague and friend Helsinki.” 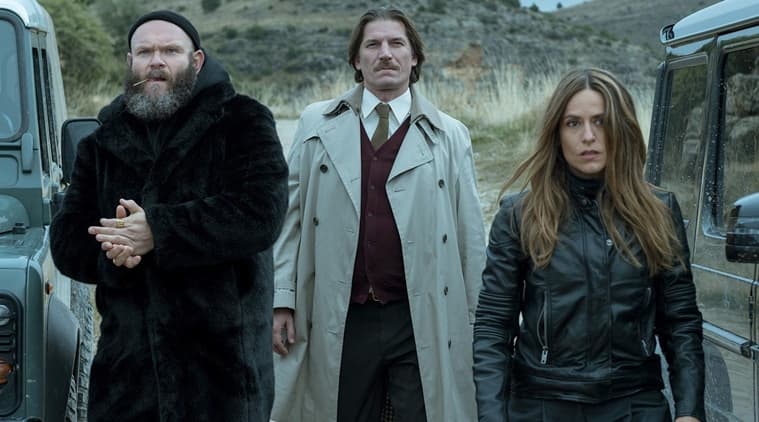 The current heist at the Bank of Spain was Berlin’s plan, designed by Palermo, an engineer by profession. But his hot-headedness led to trouble inside. Now that Itziar aka Lisbon is inside the bank, things might get re-planned in the absence of The Professor.

Lisbon is an ex-cop and hence, can understand the mind of the negotiators. It is this side of her job that’s come handy for the team so far. Lisbon is set to be at the forefront to guide the gang through the army’s plans. Itziar did agree how Lisbon will acquire relevance. “I wasn’t the one holding charge initially. But now I’m in the plan. The story has changed completely. It’s gone to a whole different level,” she said, adding that despite the difficult action scenes, she liked the challenge.

Now that the show has brought curtains down on its story, with the part two of its finale to release on December 3, how is the cast coming to terms with parting ways from the set of La Casa De Papel or Money Heist? Rodrigo, of Argentine origin, said the shooting of the show brought him closer to his colleagues. So he’s definitely going to miss the cast and crew.

“I’ve spent two years of my life with them. We even lived through the pandemic together and shared intense situations. We’ve become great friends. I live in a country very far away from Spain, and the world. So, I’m really going to miss them dearly,” he said with an emotional tone.

And what about the Indian fandom? We asked the cast if they were aware about the popularity the crime-drama enjoys in India. Itziar candidly said she was aware about it all. “I’ve seen that. I get chocolate boxes, flowers and letters from India to the Basque Country and I know the show is a huge success in India. We can feel all that love here as well. Of course, I have tons of great women talking to me and sending things to me that it’s a great show.”

“I really hope to come to India one day,” Darko concluded. 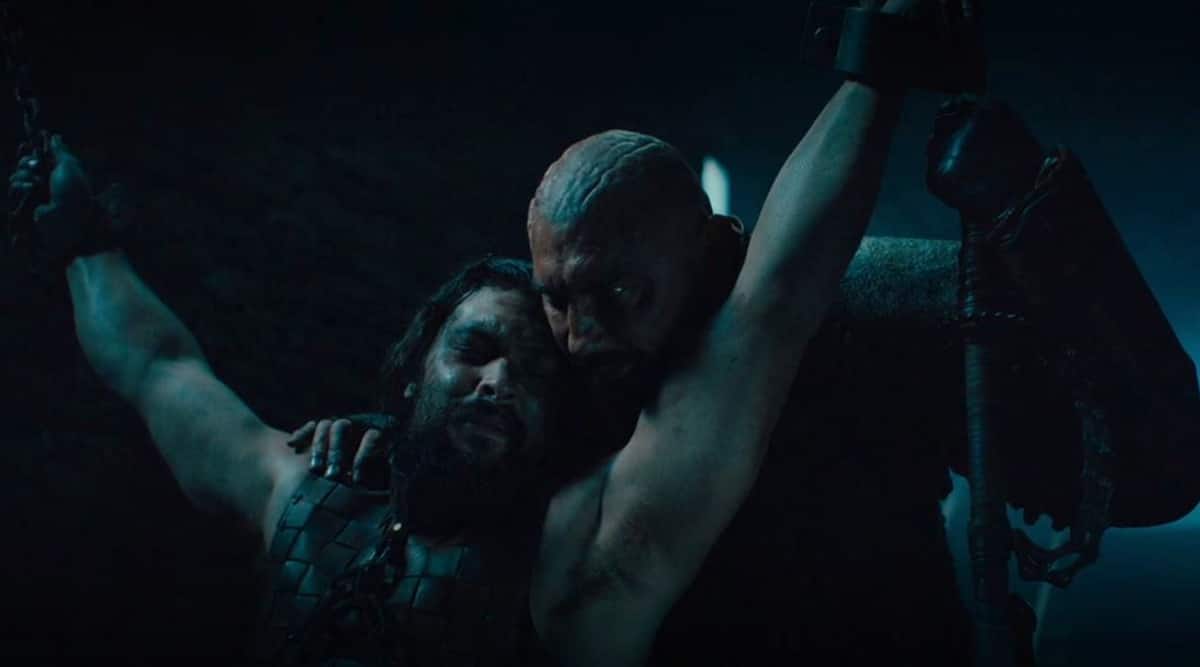 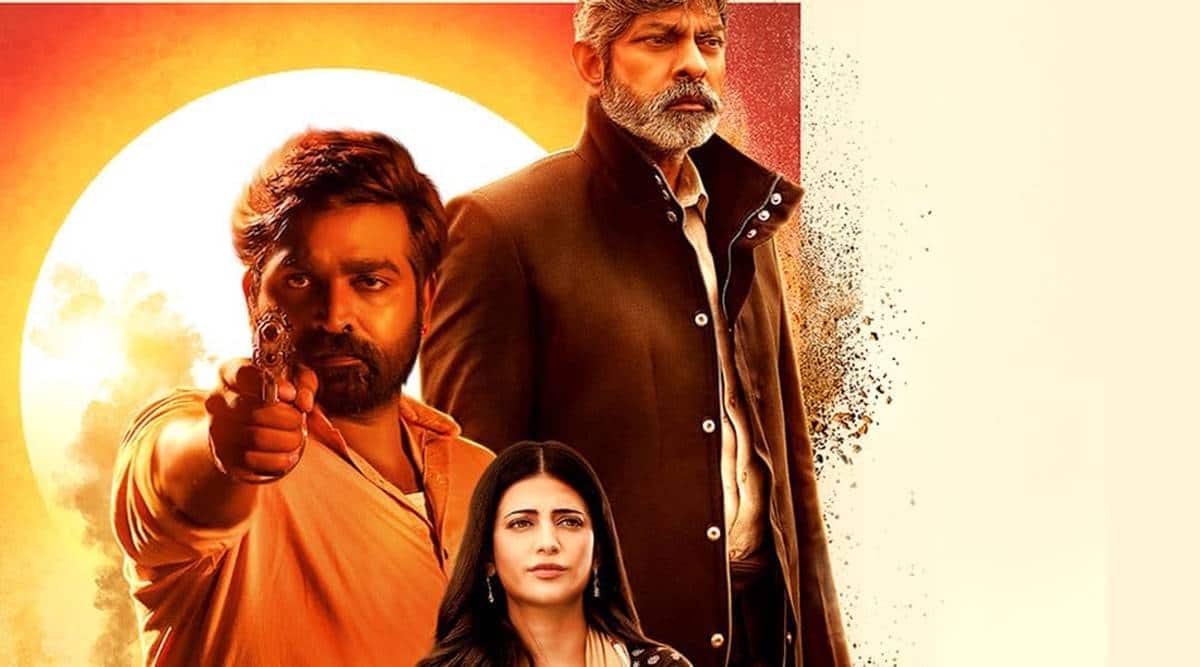