Jeffrey Wright serves as the voice narrator in Marvel’s What If…?, an animated series that reimagines certain events and characters of the Marvel Cinematic Universe and presents them as a part of alternate timelines. He plays a character called The Watcher.

Not only the series is a unique entry in MCU, it also features the final performance of late Chadwick Boseman’s career. The late actor, who died in 2020 of colon cancer, voices T’Challa.

However, in this parallel world, T’Challa does not become Black Panther. In fact, he gets abducted by Yondu’s Ravagers and becomes Star-Lord, and Chris Pratt’s Peter’s Quill remains on earth.

Wright was asked about experiencing the last performance of the actor during a virtual press conference. He said, “I actually met Chadwick for the first time at a Comic-Con. He was about to introduce the first Black Panther film, and I was there with Westworld. We had a really wonderful exchange. And afterwards we’d run into each other here and there. We, in fact, were going to work together in Ma Rainey’s Black Bottom. I was asked to be a part of that and I couldn’t do it because I was tied up with another film, unfortunately. So, I didn’t have a chance to work with Chadwick then.”

Wright did get his wish when he and Chadwick signed on for voice roles in What If…?.

“It was really a very lovely surprise to find that we would have the opportunity to be in the same space with What If…?. And this being the last performance that we’ll get from him…. I find that very moving. I guess the thing that strikes me most about what he does here and with these [MCU] films is that these are about heroism and all related complications. And what we all discovered was that the kind of mythic quality that he brought to these performances paled to the mythic quality that his life had in terms of the way that he was doing his work, the grace, the dignity, the power. So, I’m really pleased to share a little bit of time with him on this.”

What If…? is streaming on Disney Plus Hotstar in India. 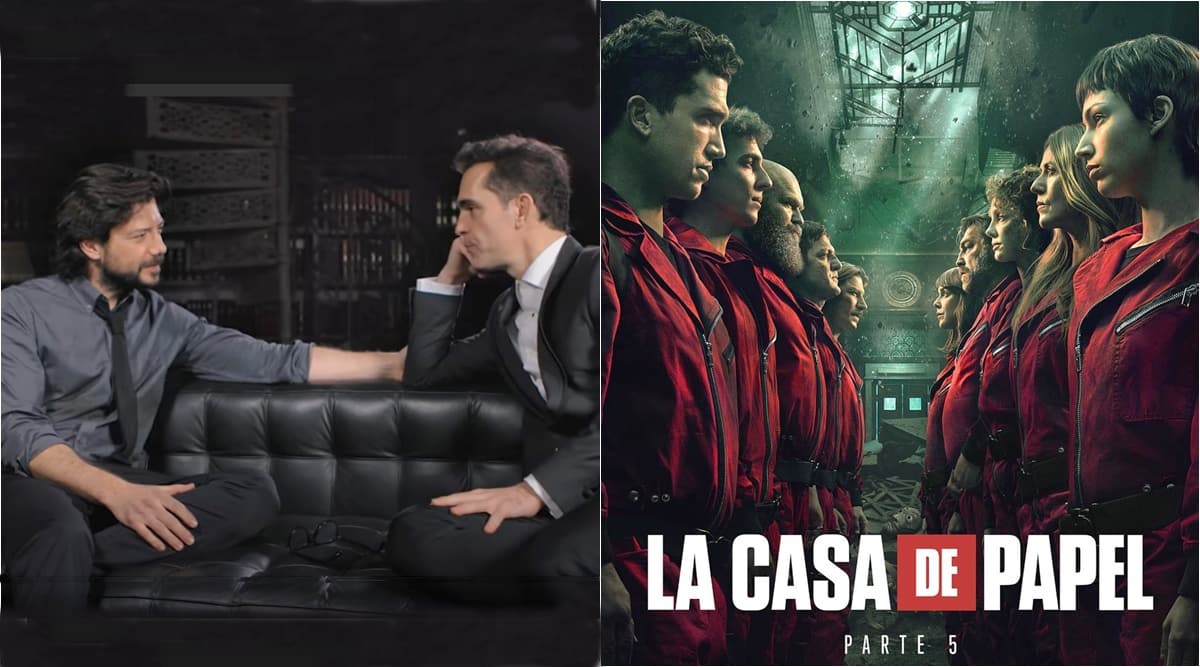 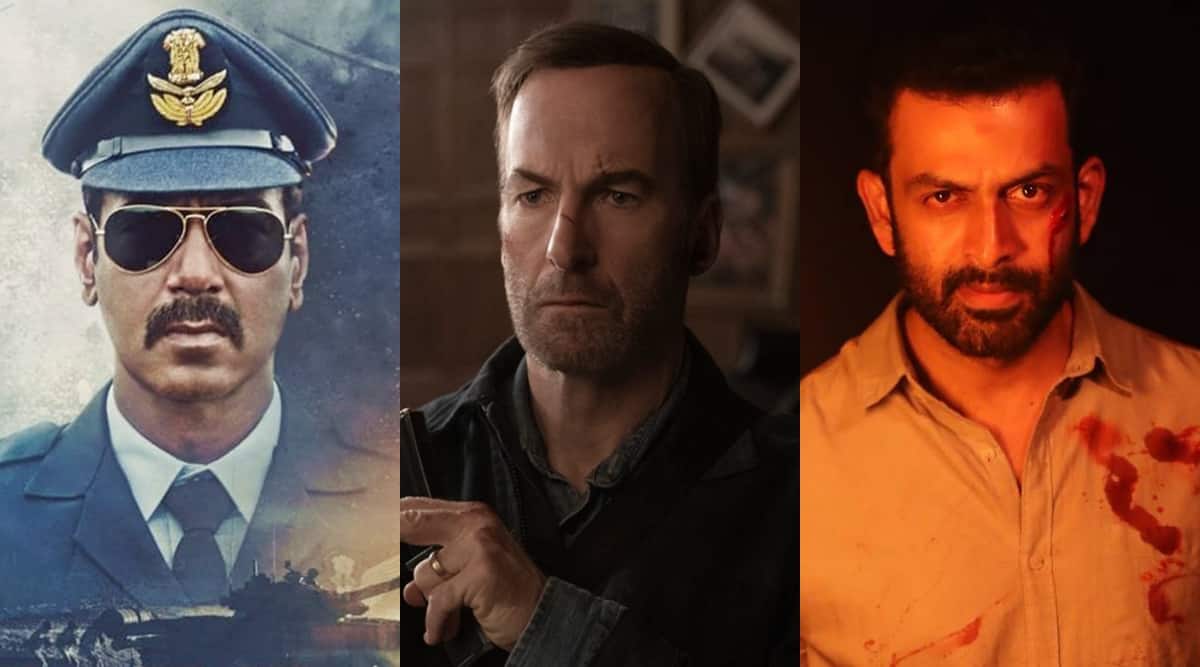