Manoj Bajpayee, who leads Amazon Prime Video’s hit web series The Family Man, has reacted to the calls for banning the second season of the series for presenting Tamilians in a “highly objectionable manner”. In a latest interview, the actor emphasised how the show has been created by a team dominated by Tamilians, including directors, Raj and DK, actors Priyamani and Samantha Akkineni, and writer Suman, who have great regard for the Tamil culture.

“The team leaders of this show are mostly Tamilians, Raj and DK, Samantha, Priyamani, Suman (writer), who can be a better person than these guys to safeguard the interests of Tamil people. They are the people who have been leading the show and have created the show. They have done everything possible to show their respect for Tamil culture and sensibilities,” Bajpayee said during an interaction with Bollywood Hungama.

On Monday, the Tamil Nadu government had requested the Information & Broadcasting Ministry to either stop or ban the release of The Family Man Season 2 for allegedly depicting the Eelam Tamils in a negative light. In a letter to I&B minister Prakash Javadekar, Tamil Nadu IT Minister T Mano Thangaraj said the trailer presented Tamilians in a “highly objectionable manner” and there was an attempt to discredit the struggle of the Eelam Tamils in Sri Lanka. He also said the portrayal of actor Samantha Akkineni as a terrorist “is directly an attack on the pride of Tamils living around the world and no one will tolerate this kind of motivated and mischievous campaign.”

Requesting the Tamil audience to first watch the series, Bajpayee assured them they will be proud of The Family Man 2. He added, “This is one series which believes in diversity. It not only tells you a good story but it also shows how proud the makers are of Tamil culture and sensibilities.”

On Tuesday, Raj and DK also issued a statement asking people to first watch the series and not decide on the basis of a few shots of the trailer. “We are very cognizant of the sentiments of the Tamil people and Tamil culture and have nothing but the utmost love and respect towards our Tamil people. We have put in years of hard work into this show, and we have taken great pains to bring to our audiences a sensitive, balanced, and riveting story – much like we did in Season 1 of the show. We request everyone to wait and watch the show when it releases. We know you’ll appreciate it once you watch it,” the statement read.

The Family Man 2 is scheduled to release on June 4 release on Amazon Prime Video. 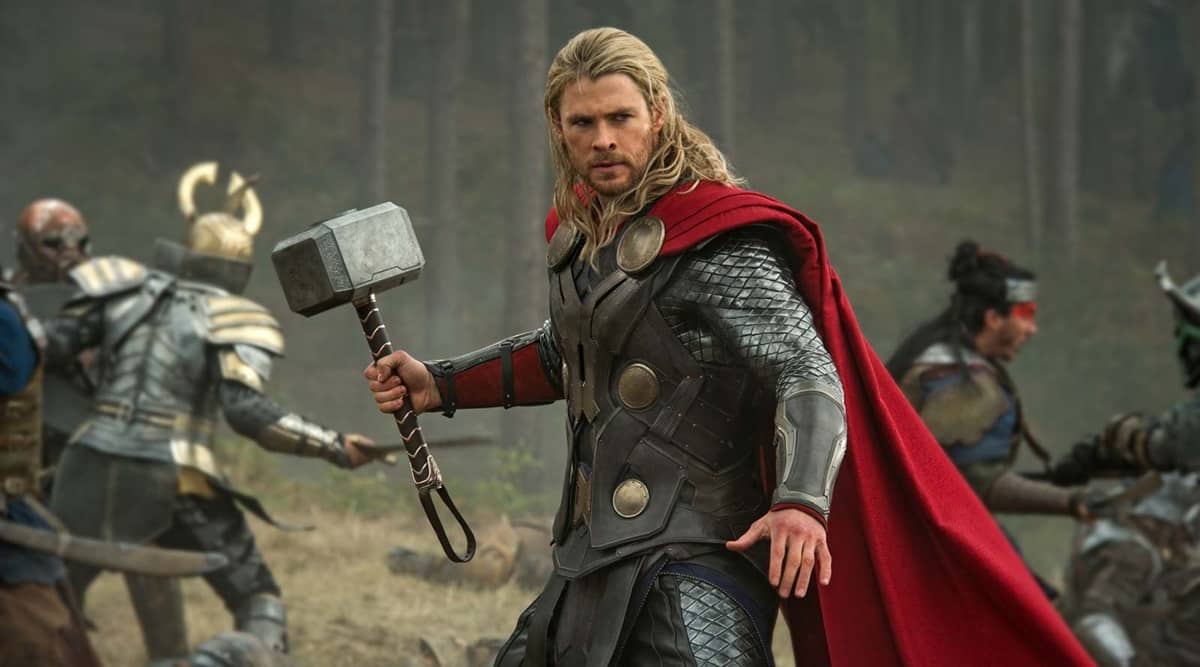