A small coastal town in Kerala. Rising corruption. Political games. Communal harmony pushed to the brink. A police force working under pressure. And one man standing up to save his family, and his people. ‘Malik’ parlays its time and place and characters into a sprawling sparkler of a film, told with great fluidity, and backed by solid performances.

It is a small-scale epic, which knows exactly what it wants to do without falling into the trap of going bigger than it is. It’s remarkable just how director Mahesh Narayanan controls the scope of the movie, keeping it grounded in its very specific situations, which feel as if they’ve been plucked from real life. Narayanan has been on record to say that he was inspired by the goings-on in the area he comes from (Kovalam), but is careful to call it a ‘work of fiction’ in the final credits.

The brilliantly structured opening sequence sets the tone for the rest of the film. Sulaiman Malik (Fahadh Faasil) is about to leave for Haj. It is a bustling household where a large number of people have gathered, and as the camera swoops from one spot to another, it opens up the many strands that will unravel in due course. Malik’s wife Rosalyn (Nimisha Sajayan) looks strained. His daughter demands time, which he doesn’t have. His associates throw a ring around him, and lead him out of the house. It is, clearly, a farewell, but a feeling of tension and unease pervades the air. As he is about to board his plane, something happens, and the full story of Ali Ikka, aka Malik is upon us.

At the heart of this 2 hour 40 minute saga is a winsome love story. Malik and Rosalyn make the kind of couple you instantly know will cleave to each other even in the face of the deepest adversities. Their coming together is stormy. Their life continues to be turbulent, with Malik’s propensity to demand justice when he sees unfairness leading him and his friends into trouble. Muslims and Christians living in close proximity, dipping together into the bountiful ocean for a livelihood, is a coastal reality. Soon, cracks begin to develop, and old friendships and close family ties turn into deep animosities.

Naryanan and Faasil play well together. We’ve seen this in ‘Take Off’, and the made-during-the-pandemic ‘C U’, and in the numerous other collaborations before this. Faasil grows from rebellious boy to headstrong youth to a greying middle-aged man with ease, and except for the stray scene where you can see him acting out, he just disappears into Malik.

Surrounding him are actors who look as if they’ve risen from the soil. As Malik’s closest friend, Forrt is wonderful, as is George as the senior cop who empathises with Malik, aware of his dodgy, illegal activities and yet knowing that there is a line he will never cross: smuggling ‘foreign’ cigarettes and perfume is fine, but arms coming from the Middle East are a strict no-no. Pothan as the politician who wants to keep all sides happy, is just right. And Sajayan, whom we last saw in ‘The Great Indian Kitchen’ more than holds her own with Faasil; it’s a pleasure watching them together.

Only in a few places do you feel the narrative, drawing an arc from the 60s to the present, stretching. In a crucial flashback sequence, which involves a tragic loss for Malik, there’s a very slight tonal shift from a man battling circumstance to a hero, striding into the bullets raining around him. But these are teeny things, only visible because the rest of it is such a composite piece. ‘Malik’ keeps you with it, from beginning to end. 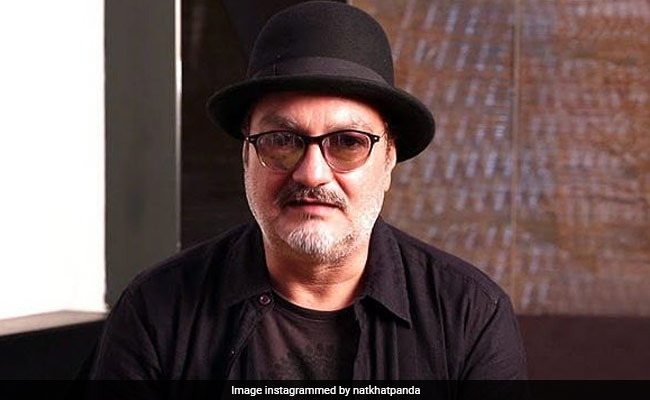 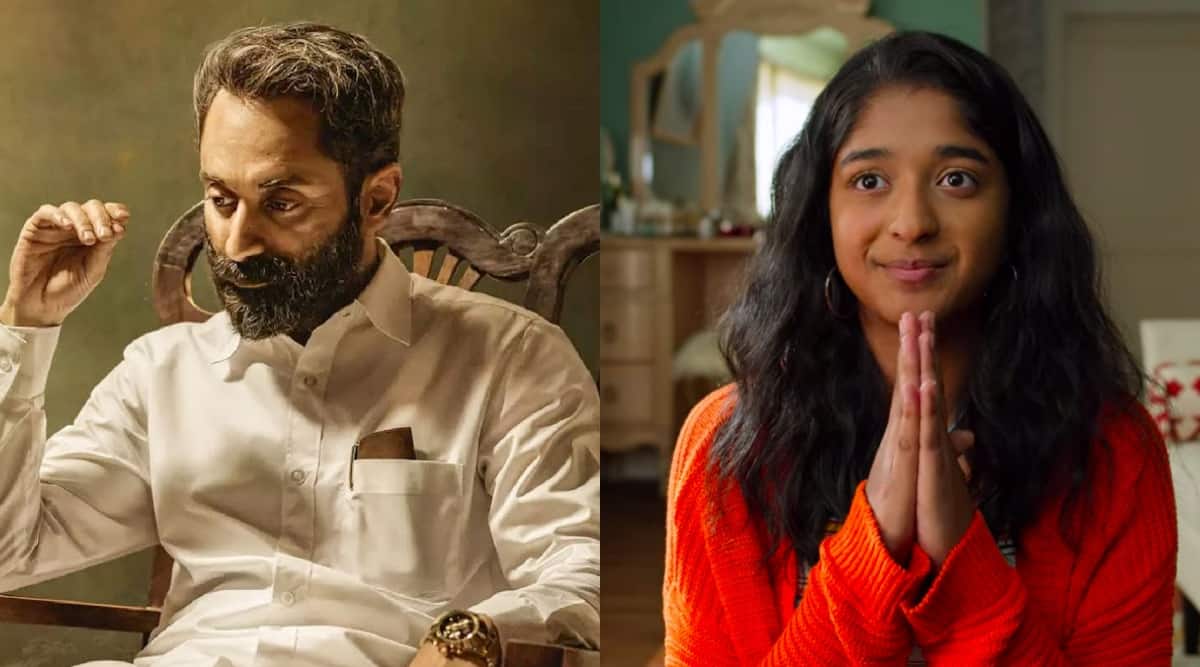