A canny Bihar chief minister appoints his wife as a rubber stamp in his place. She is meant to be a compliant place holder to keep his seat warm. This isn’t fiction. It happened. Lalu Prasad Yadav and Rabri Devi became a his-and-her ‘sarkaar’ in 1997 when she was appointed CM, as stories of corruption and other ‘ghotalas’ became a media fixture, and the rest of the country watched in bemusement.

Director Karan Sharma and show creator Subhash Kapoor had the most jaw-dropping, flammable raw material from to work with for their 10-episode show ‘Maharani’. Not for nothing has Bihar been called the heart of darkness, a volatile, seething mess of class and caste oppression, where people still live in villages where ‘bijli’ and ‘paani’ may have arrived, but are deprived of the most basic medical facilities. A political drama based on this near-unbelievable real-life sleight of hand should have been much more interesting: all Maharani manages is to get in a few flourishes, with the help of filmi dialogues strewn here and there; the rest of it is a drag.

Huma Qureshi as Rani Bharti is a prime example of how a competent actor gets imprisoned in banal writing. With her broad orange streak of vermilion in her ‘maang’, the ‘anpadh, ganwaar’ Rani has no desire to do anything other than raise her husband and children, and run her house. When a woman like that is catapulted without any warning into power, she will kick and scream. But to do it quite so literally lessens her character. Worse, there’s no surprise in her arc. We know that she will travel from one end of the spectrum to the other, reluctance to acceptance, with an occasional homily about how they do things back in her village, and how bucolic wisdom is all that’s required to run the ‘sachivalaya’ in Patna, and the populous state of Bihar.

It’s this same insistence on stretching things for too long, and bunging in weakly written characters as fillers – a dhongi baba, a rifle-toting comrade and his ‘lal salaams’, a senior cop stuck between a rock and a hard place. Not one of them has any freshness. And that’s the problem with the bigger characters, all using the dialect (mostly well, except for a minor slip occasionally), all spouting ‘muhavaras’, and the men using obscenities freely, which the well-behaved subtitled steer clear of. Sohum Shah, who is capable of so much edge, is vanilla; even Amit Sial, who can be so enjoyable, is stuck in a bridesmaid-never-the-bride role. Kani Kusruti as Kaveri, the ‘South Indian’ babu, who helps Rani settle in, inexplicably vanishes towards the end.

The only actor who is fun to watch is an upright officer played by Imaanulhaq, as he goes about digging dirt on people in high places. There are many references to the siphoning of funds in the Animal Husbandry Department, and the ‘dana ghotala’ (Lalu Prasad was convicted in the infamous ‘fodder scam’, and has only recently been released from prison). There are other incidents which are taken from real-life incidents (entire villages being wiped out). There are smug characters who are made to say things like, ‘Bihar is not a state… it is a state of mind.’ 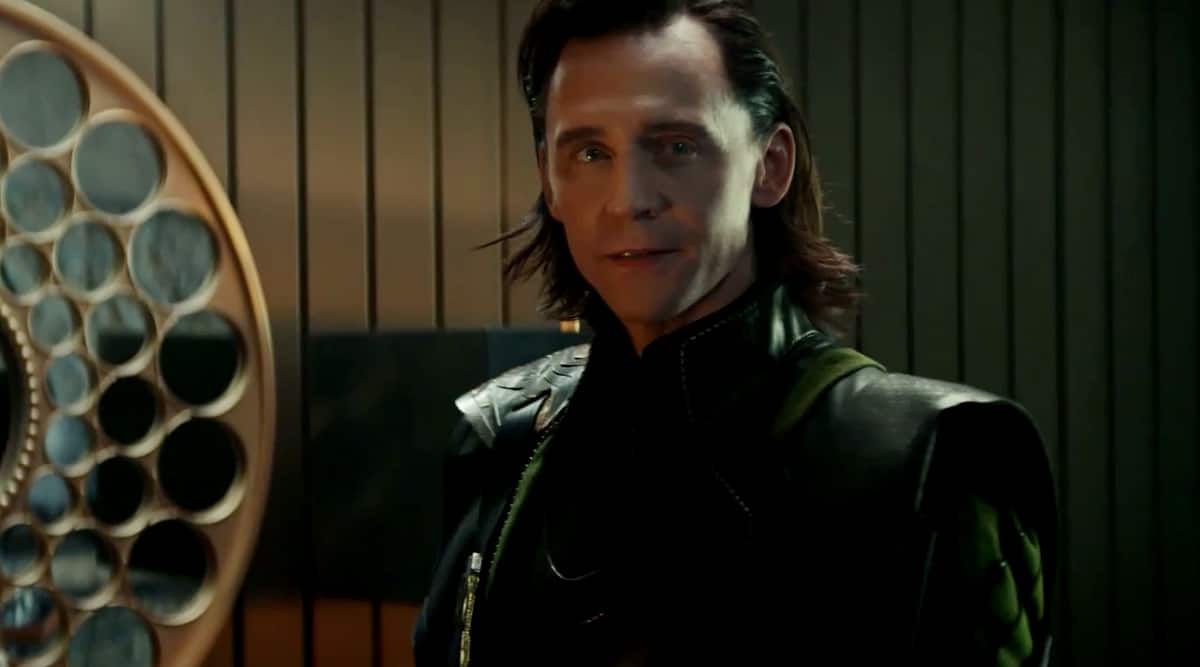