The first reviews for the second season of Netflix’s French mystery-thriller Lupin have begun to trickle in. So far, after six reviews, the series, which debuted its sophomore edition on Friday, has scored a perfect 100 per cent on review aggregation site Rotten Tomatoes.

Created by George Kay and François Uzan, the show stars Omar Sy as the son of an immigrant from Senegal and a professional thief called Assane Diop. His father was framed for the theft of a diamond necklace and hanged himself in prison. Assane vows revenge against those responsible.

The Observer’s Brandon Katz wrote in his review, “Lupin represents the type of broad appeal story with swagger that broadcast would kill for.”

Financial Times’ Suzi Feay said, Mamadou Haidara, so touching and mischievous as young Assane, gives a wonderful sense of attributes in embryo form, to be fully developed in the magnificently mountainous form of Omar Sy, who plays the adult version.”

The Hollywood Reporter’s Dan Fienberg opined, “Some imperfections, though, don’t detract from the gravitational force of Omar Sy’s star power, from the healing escapism of the Parisian settings or the show’s satisfying propulsion.”

Ready Steady Cut’s said that while the second season is more of the same “the only difference is that season 2 feels more personal, which works in the story’s favour.”

See also  The Penthouse: War in Life trailer promises hell and crazy chaos in the third and final season of show 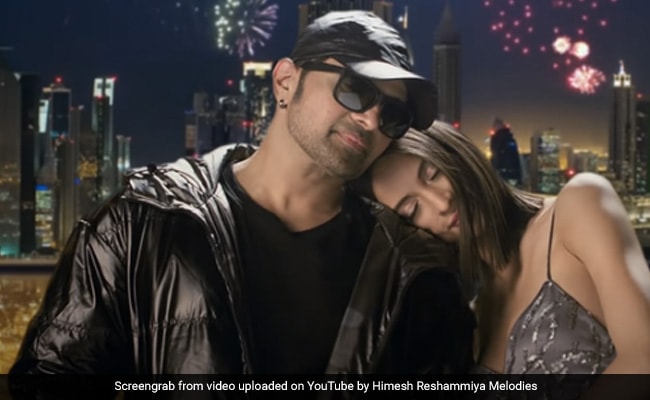 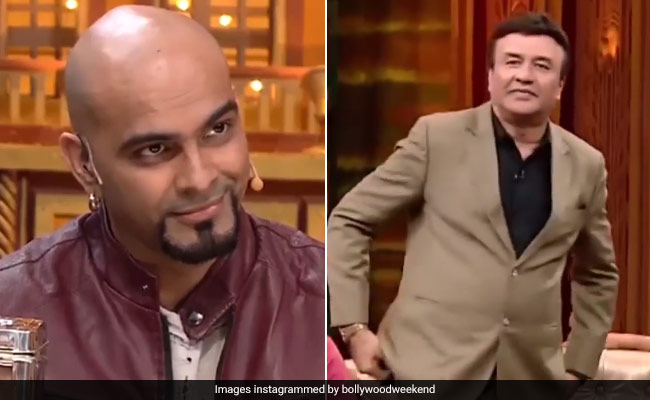