The sixth and final season of the fantasy superhero series Lucifer will air on September 10 on Netflix, the streaming platform has announced.

Lucifer revolves around Lucifer Morningstar, played by Tom Ellis, the Devil, who abandons Hell for Los Angeles where he runs his own nightclub named LUX and joins Lauren German’s Detective Chloe Decker to consult the LA Police Department.

even bad things must come to an end.

Ellis, and executive producers Joe Henderson and Ildy Modrovich made the announcement during the show’s panel at the virtual Comic-Con@Home on Saturday. On its official Twitter account, Netflix Geeked shared that “even bad things must come to an end” as it posted the teaser of the final season.

as far as hints for Lucifer S6, dropping September 10th, showrunner Joe Henderson said it best: “There is so much to explore when you actually get to the moment where you think you’re done, you think you’ve become the person you’re been trying to become.” (via Comic-Con@Home) pic.twitter.com/3AwSbucyrh

The minute-long video clip offered fans a look back at various moments across the previous seasons. Lucifer is then shown being pulled over by the police upon which he tells the officer that it’s his last night in LA.

The last season saw Lucifer go through a lot of changes and also redeem his banishment from Heaven. 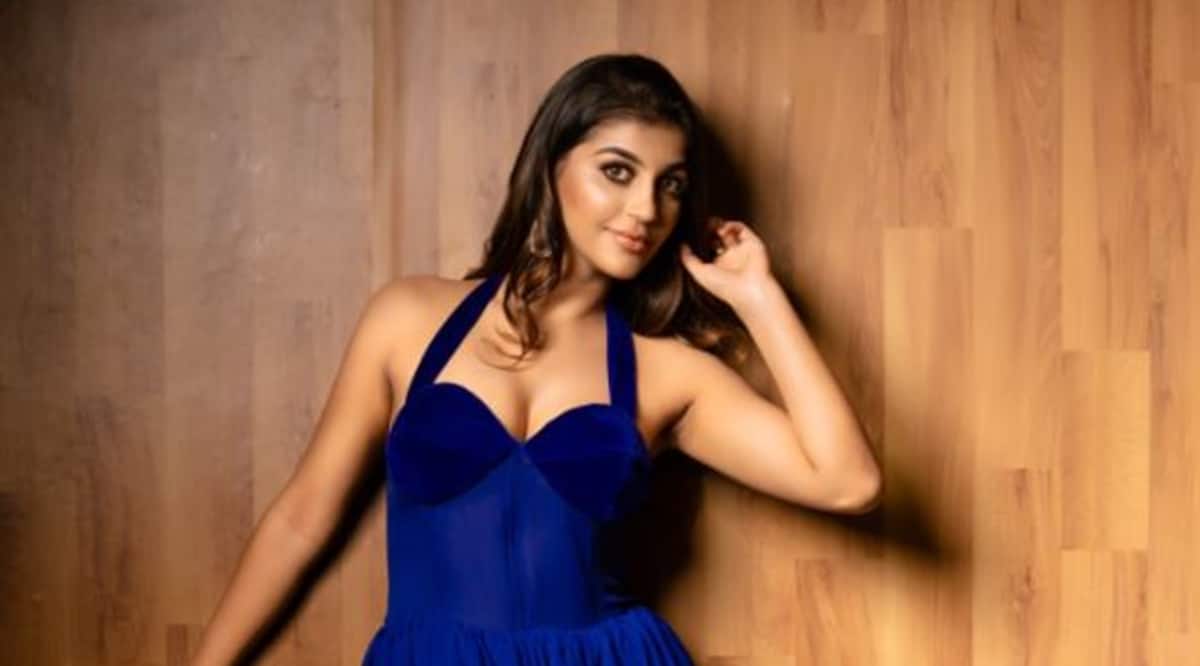 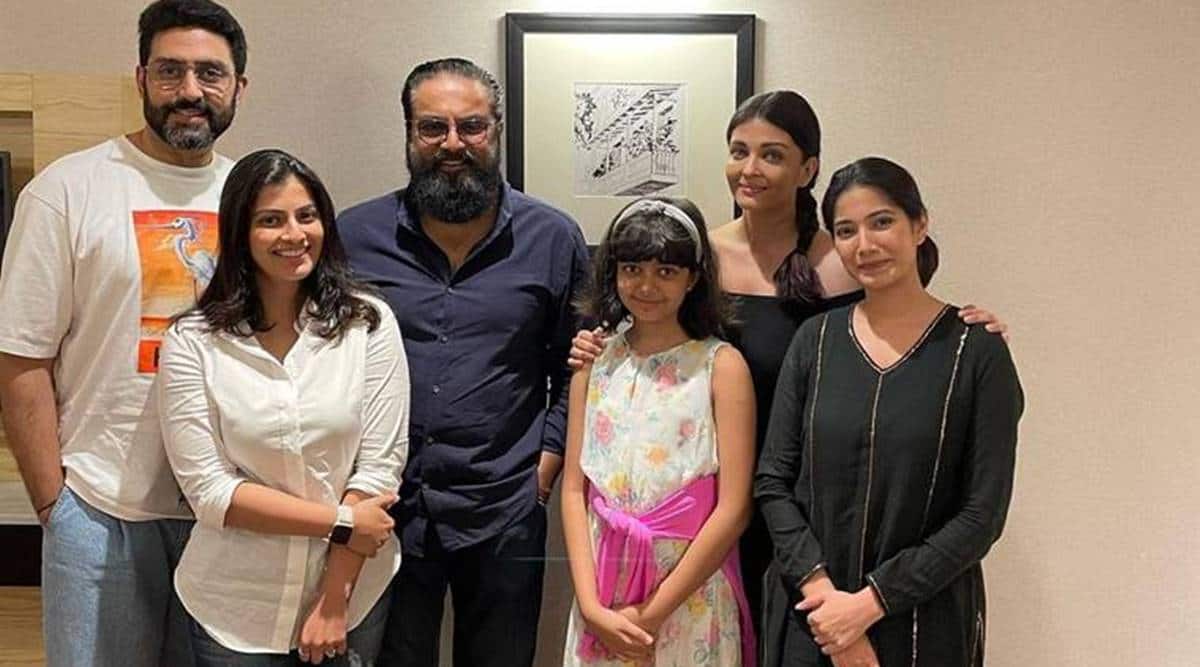