Ahead of the release of part two of Lucifer Season 5 Part 2, here’s everything you need to know about the final installment.

The official synopsis of Lucifer Season 5 Part 2 reads, “In Part B of the stunning fifth season of Lucifer, God himself comes to Earth. Secrets will be revealed, heroic sacrifices will be made, and the world will never be the same.”

The show will begin streaming from 12:30 pm on Friday.

Lucifer Season 5 – Part 2 will take off from the cliffhanger ending of the previous part. Lucifer’s father God has arrived on earth as his three sons – Lucifer, Michael and Amenadiel are in an altercation with a demon. In the meantime, Chloe got to know that she was made by God for Lucifer and that Amenadiel delivered the “gift” ensuring her birth.

Do you believe in signs?

Only seven more days until @LuciferNetflix Season 5B is released! 😈 #lucifer pic.twitter.com/ouwFX5t9k7

may the best twin sin 😘 pic.twitter.com/rUuymambLD Dennis Haysbert will be seen as God in Lucifer. (Photo: Netflix) 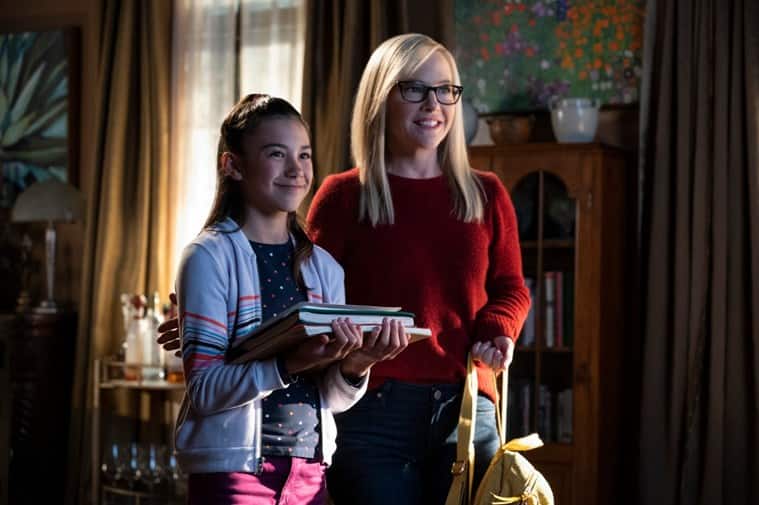 Netflix has ordered a sixth season of Lucifer. (Photo: Netflix) 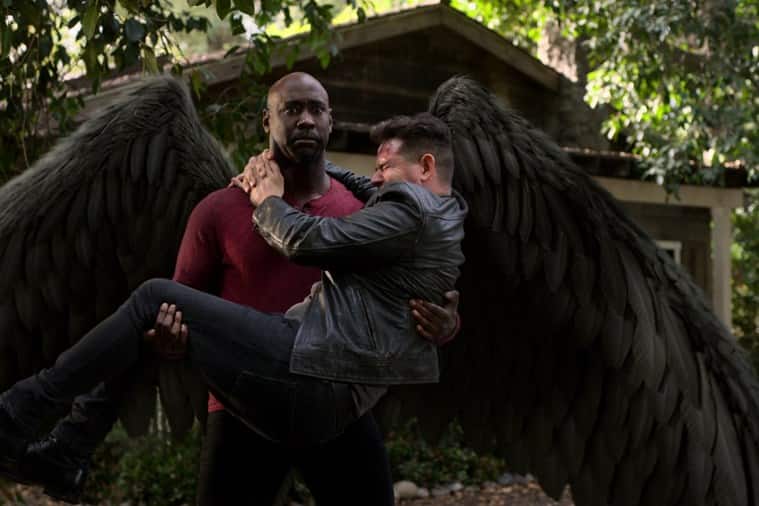 What the stars have said about Lucifer Season 5 – Part 2

Talking about the brawl that Lucifer and his conniving brother Michael got into at the end of Season 5 – Part 1, Tom Ellis told Entertainment Weekly, “The dynamic that it brought to the show and the stuff that we got to do because Dad was there, I didn’t think we’d ever get to that level on this show.”

Co-showrunner Joe Henderson added, “So much of the show is Lucifer dealing with love, both his feelings of love towards himself and his feelings of love towards people around him, especially Chloe Decker. God coming down at quite possibly the worst possible moment, Lucifer on the precipice potentially saying those words, will create a spanner in the works of his arc, but ultimately, perhaps, be exactly what he needs to deal with the emotional issues he’s had in his life.”