Just like fans, Marvel Cinematic Universe can’t seem to get enough of the trickster god, Loki, played by Tom Hiddleston. Hiddleston is returning to play the character in the Disney Plus Hotstar series Loki on June 9. The last we saw of Loki was in Avengers: Endgame, where he escaped with the Space Stone during the Time Heist, thanks to a distraction caused by Angry Hulk (Mark Ruffalo). The character had been killed in the main timeline by Thanos (Josh Brolin) in Avengers: Infinity War, and fans had just about reconciled themselves to the fact that they may never see him again.

Well, Marvel had tried letting go of the God Of Mischief several films ago. He wasn’t supposed to make it out of Thor: The Dark World, and his death at the hands of Malekeith and the Dark Elves was supposed to be permanent. It was meant to be the final hurrah for the character, redeeming himself by dying for his brother Thor (Chris Hemsworth). However, test audiences didn’t accept this, and his character was spared.

In an interview, Tom Hiddleston revealed, “Loki’s death on Svartalfheim was written as a death. Chris and I played that scene for real. That was meant to be that he redeemed himself, that he helped save his brother and save Jane Foster, but that he in the process sacrificed himself. It was something that was written, it was part of the original pitch. In test screenings, the audience didn’t accept it. There was a very strange and almost unanimous resistance to it.”

See also  Ahead of Family Man Season 2, the controversies and clarifications

So the ending of Thor: The Dark World was changed to reveal that it was just another ruse. This led to discussions on whether Marvel could really kill off characters for good, though admittedly, Loki’s role in Thor: Ragnarok made him even more endearing to fans, till his death in Avengers: Infinity War. Yet, some fans refused to believe that he really was gone, even though Hiddleston thought he was.

Loki will stream on Disney Plus Hotstar from June 9. 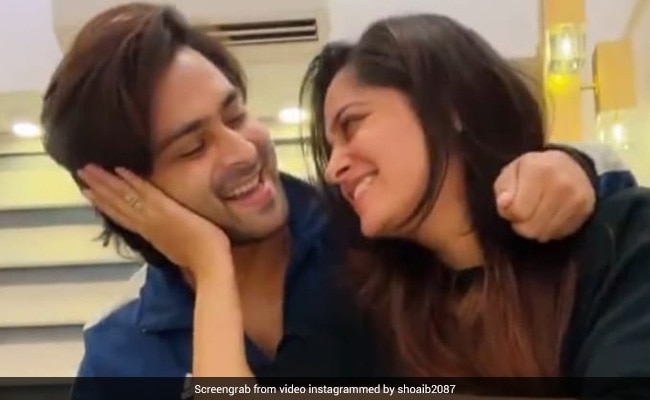 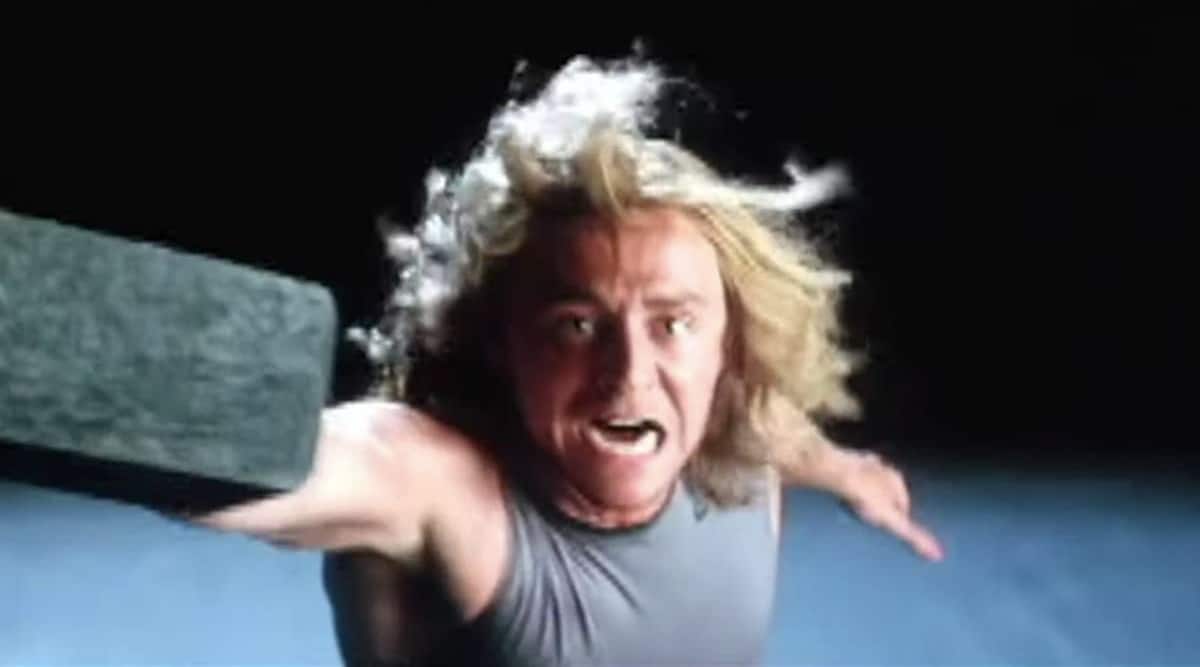