Loki will stream on Disney Plus Hotstar.

Starring Tom Hiddleston in the lead role, Disney Plus Hotstar series Loki starts streaming from 12:30 pm on June 9. While the God of Mischief died in the main timeline during the events of Avengers: Infinity War, the character got another lease of life during Avengers: Endgame as the Avengers visited the timeline of Battle of New York where Loki was being held captive. The events of this MCU series kick off from that moment, and the Loki we see here is the one who vanished with the Tesseract.

In an earlier interview with TV Insider, Tom said, “I think what’s really interesting is that the audience broadly has a better perspective on Loki than Loki does. Because the audience has seen the events of The Dark World, and Ragnarok, and Infinity War, and Endgame, and this is a Loki that doesn’t have any of that self-awareness. He hasn’t been on this arc of redemption and catharsis, and upon being apprehended by the TVA, he’s a very confused and destabilized being. He’s out of his comfort zone, a fish out of water, and not happy about it.”

From what we have seen in the promos so far, Loki is caught by Time Variance Authority, who apprehends people trying to play with the timelines. Mobius tries to join forces with Loki in trying to capture dangerous Variants. 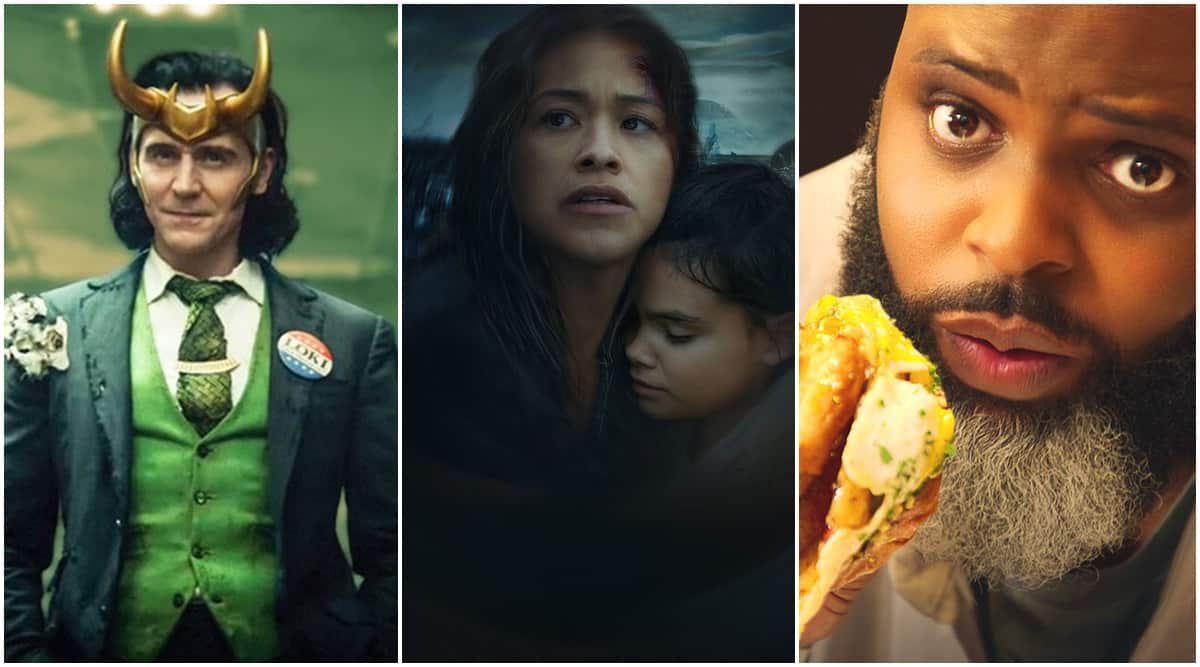 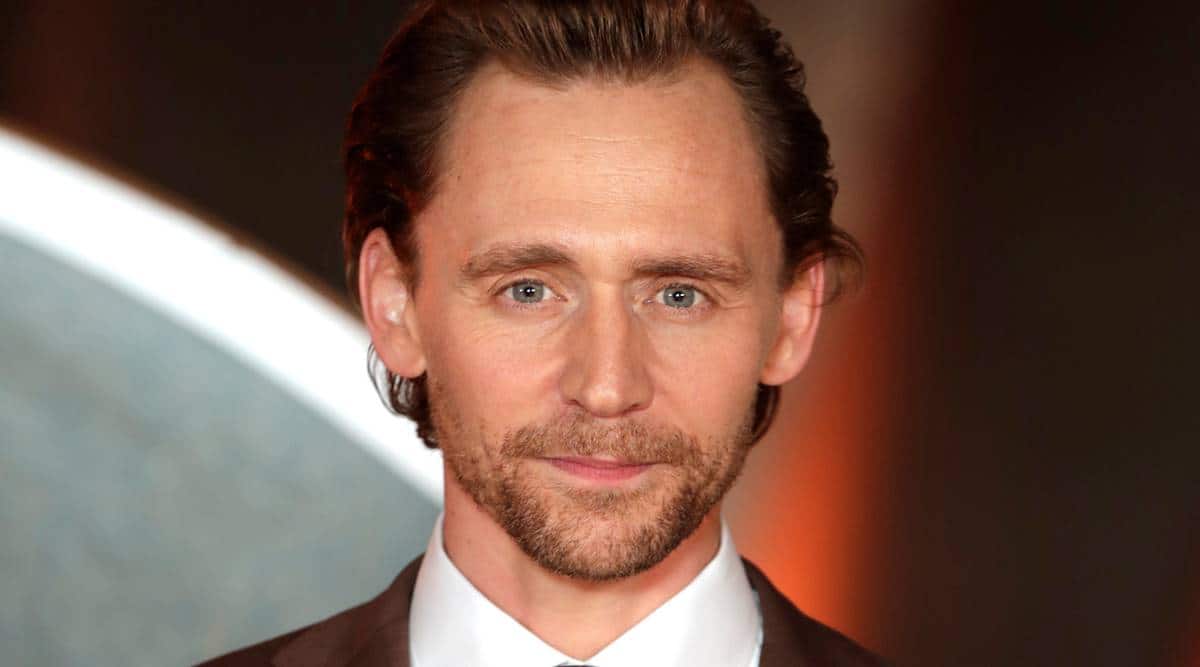