Everybody’s favourite MCU supervillain Loki is now apparently confirmed, canonically, to be gender-fluid. A new featurette from the Disney+ series shows a document. Under the section “sex” the word fluid is written.

This would not be news to anybody even with the foggiest idea about Norse Mythology as Loki has been man, woman, both, neither, animal, bird, and everything else one could think of.

While this document may just be a nod towards the God of Mischief’s famed shape-shifting capabilities as it says sex and not gender, fans have taken this to mean that the character indeed is gender fluid, meaning that his gender identity does not conform strictly to either male or female.

Many others think this may be an indication regarding Lady Loki, which is just a female version of Loki. She was created when he possessed the body meant to inhabit the spirit of Lady Sif, a character in Thor movies played by Jaimie Alexander.

Many fans are happy to see one of MCU’s fan-favourite characters to be represented in such a way. One expressed happiness by tweeting “Loki laufeyson,,, god of mischief,,, and canon gender fluid yup yup.”

One other tweeted, “Loki being gender fluid makes me so happy I mean we knew but thanks.”

Another came down on those who are complaining about the development. Their tweet read, “Anyone who bitches about this has no clue about Norse mythology .. being gender fluid is one of the tamer things Loki would be known for..”

Although Loki is dead after being choked by Thanos in Avengers: Infinity War, this series, created by Michael Waldron, will follow the adventures of an alternate version of Loki who escaped with the Space Stone in Avengers: Endgame when the Avengers went to retrieve it in the immediate aftermath of Battle of New York.

Loki premieres on Disney+ Hotstar Premium in India on June 9. 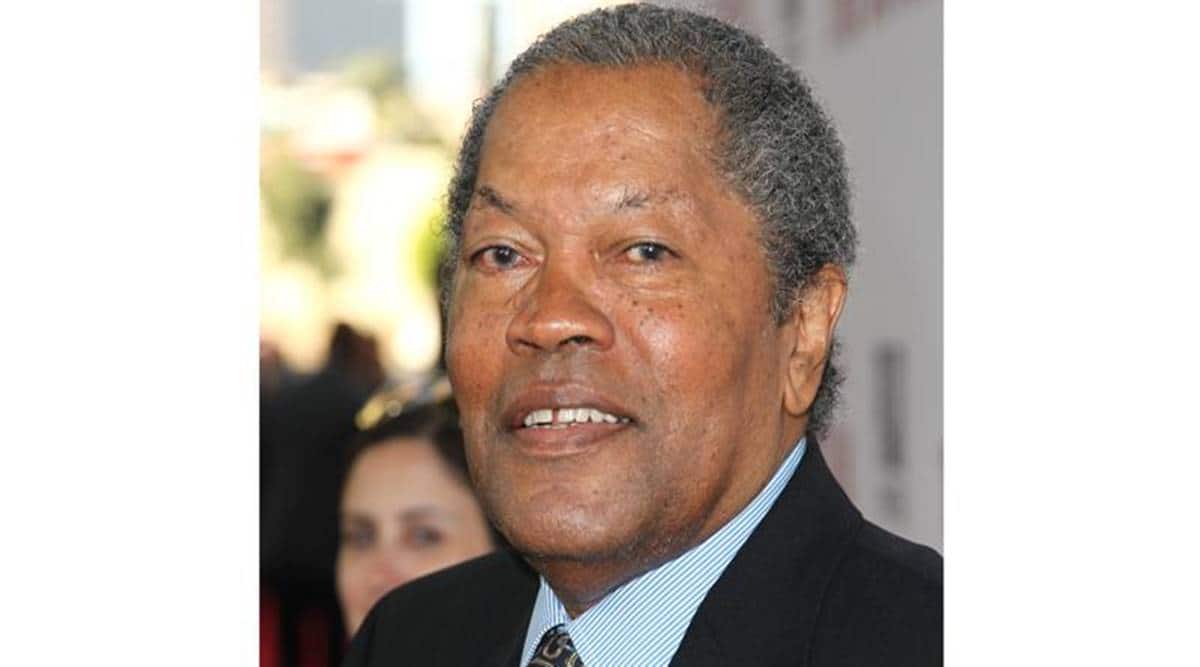