Lin-Manuel Miranda is looking forward to the day when a movie starring a U.S. Latino cast, featuring characters who aren’t stereotyped as maids or gardeners, is a regular fixture in cinemas.

Until then, he is hoping musical In The Heights changes the conversation in Hollywood about the wider appeal of such movies, just as Crazy Rich Asians did in 2018.

“The hope for me is that in five years time, people will go, ‘Why was In the Heights such a big deal? We have 10 Latino movies every year now,’” said Miranda. “To be quaint would be a dream come true. No one movie can encompass the sheer tonnage of stories we have to offer,” said Miranda, who is of Puerto Rican descent and is the creator of hit musical Hamilton.

Latinos in the United States go to the movies more than Blacks and Asian Americans, according to a 2018 report by the Motion Picture Association of America. Latinos make up around 18% of the U.S. population. But a 2019 study by the Annenberg Inclusion Initiative at the University of Southern California found that just 3% of the top-grossing movies from 2007-2018 had Latinos as lead or co-lead actors.

Miranda originally wrote In the Heights about the vibrant multi-racial community in Manhattan’s Washington Heights neighborhood as a stage musical, before Hamilton, which reframes the story of America’s founding fathers through the perspective of Blacks and Latino immigrants. Shot on the streets of Washington Heights, with huge dance numbers and featuring a cast of rising talent like Anthony Ramos and Melissa Barrera, In the Heights took 13 years to get to the big screen.

See also  Raashi Khanna on working with Raj and DK in upcoming Amazon web series: ‘They are into breaking stereotypes’

Directed by Jon M. Chu, with some dialogue in both Spanish and English and storylines about the struggle to succeed in the United States and the pull of the homeland, it has won rave reviews. In the Heights had its first public screening at the Los Angeles Latino International Film Festival (LALIFF) last week, which was the first to focus on Latin movies when it was launched 20 years ago. 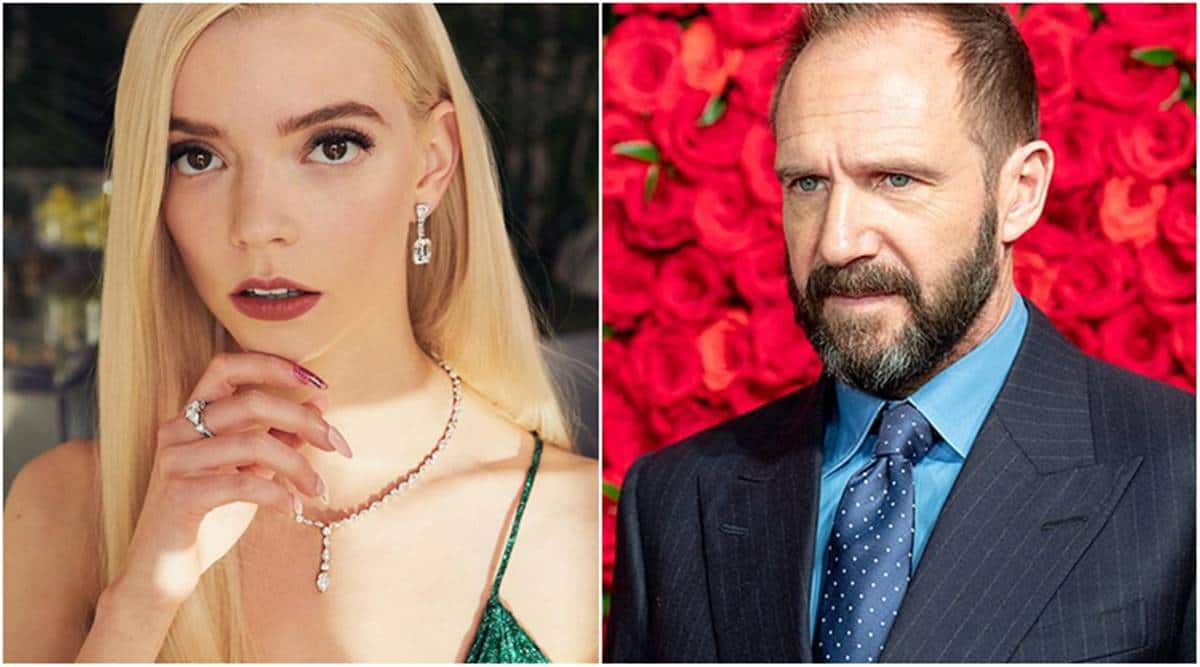 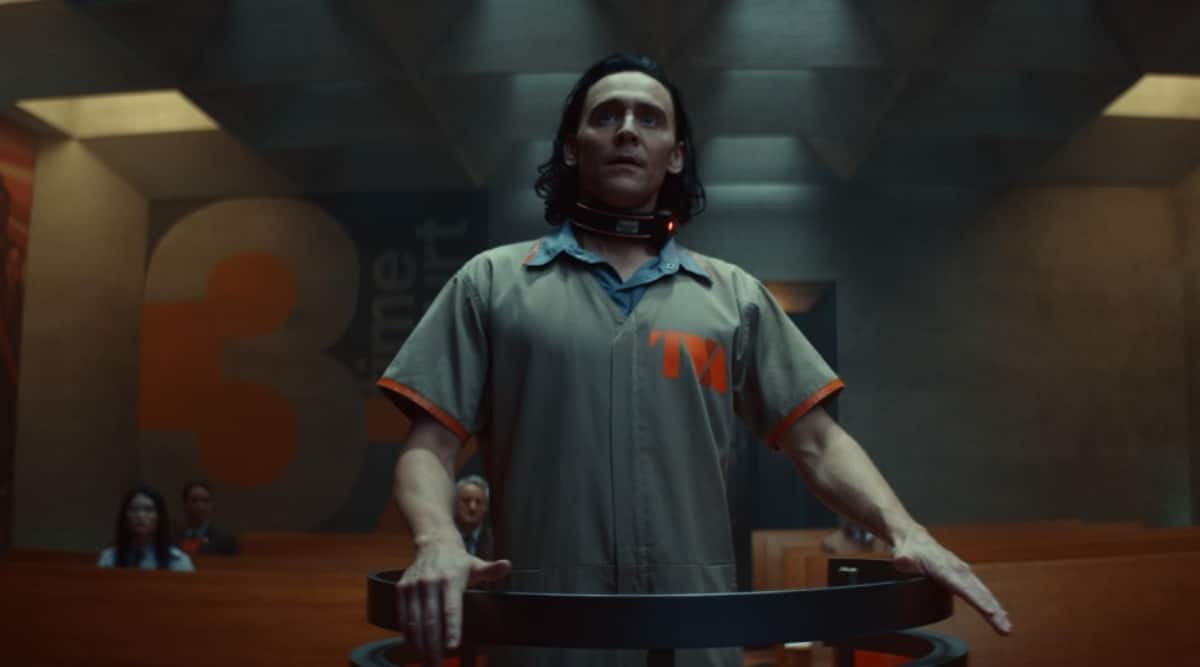