Popular South Korean actor Lee Min-ho’s agency has denied reports of him dating MOMOLAND member Yeonwoo. On Monday, reports about the two dating began to spread like wildfire after they were spotted with each other. South Korean outlet Dispatch also claimed that they have been dating for five months and apparently celebrated Yeonwoo’s birthday together.

However, MYM Entertainment refuted the reports and released a statement, saying, “It is not true that they are in a relationship. They are just acquaintances.” Regarding the photos of the actors, the agency added, “It wasn’t just the two of them, and there were other friends present at the time. They are not photos of a date.”

Dispatch also said that Lee Min-ho  invited Yeonwoo to his house on the eve of her birthday. A close friend also claimed, “Lee Min-ho and Yeonwoo enjoy playing games and movies. The similar hobbies brought them together.”

Lee Min-ho has not been in a public relationship, ever since his break-up with South Korean singer-actor Suzy. They dated for three years before calling it quits in 2017. The actor was completing his military training when Suzy’s agency confirmed the split. Suzy’s agency JYP Entertainment had told Soompi: “We checked with her, and it is true that Suzy and Lee Min Ho broke up.”

Lee Min-ho was last seen in the popular series, The King: Eternal Monarch. Apart from that, he will next appear in the Apple TV series Pachinko. 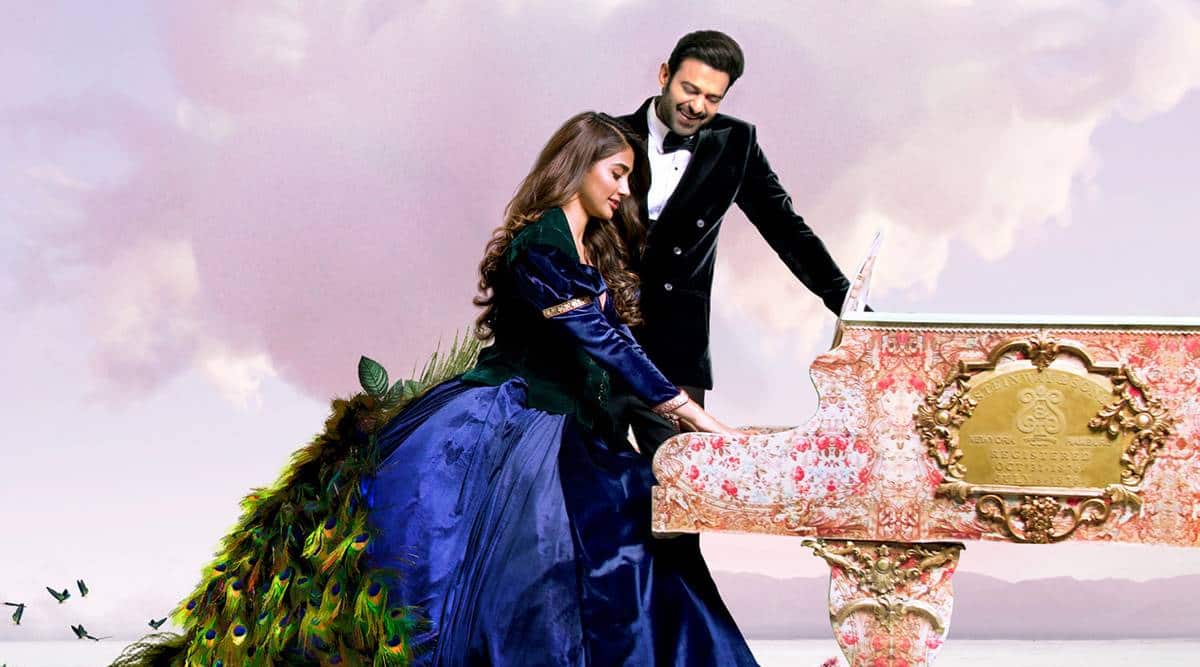