Actor Kunal Kapoor says his upcoming Disney+ Hotstar series The Empire will be a “visual spectacle” for the audience, with battle sequences mounted on a huge scale. The epic period-action drama, created by filmmaker-producer Nikkhil Advani, will follow the story of a warrior, adventurer, survivor, and a king.

In the Mitakshara Kumar-directed show, which traces the origins of a dynasty, Kapoor features as an emperor.

The Rang De Basanti actor said The Empire was the perfect platform for him to make his digital debut with as it was “something that I never really had a chance to do before.”

“It has been an interesting experience. I don’t think I have been part of something that has been mounted on this big a scale. It is going to be an interesting experience for the audience because, primarily, it is a visual spectacle, the kind of which you have not seen on any platform in this country,” Kapoor said in a virtual press conference for the unveiling of Disney Plus Hotstar’s new slate.

The actor said it was challenging to film the series and mount big-scale action pieces, especially due to the coronavirus pandemic. “Shooting all the battle scenes during the last couple of years, shooting a big spectacle in the middle of a pandemic has been difficult but it has turned out really well and I am looking forward to how the audience reacts to it,” he added.

The Empire also stars Shabana Azmi, Dino Morea and Drashti Dhami. Azmi, who was also present at the virtual event, said the show offered her the chance to do a historical character.

“What intrigued me the most about my character was that she is feisty, educated and she is the king maker. You usually see a man being a king maker but in her case, she is the one. That excited me about the part. The makers, Nikkhil and Mitakshara, have a great eye.

“Mitakshara, particularly, is interested in the fine detailing of a frame. That was attractive for me. I am sure the show will be appreciated a great deal,” she added.

The 70-year-old actor said the digital platforms have completely changed the viewing habits of the audience and as artistes, one has to make the most of the interesting projects which they are offered on OTT services.

“There were two challenges which came my way. People on OTT don’t watch content the way one would usually sit down and watch a two-hour film, with full concentration. Here, people consume in different ways, with the facility to switch off if the story of the show or film doesn’t appeal to them.

“As an actor, that challenge attracted me. OTT will bring with it the possibilities of getting more challenging roles, characters which don’t depend on gender or age but only on stories. If content is the king, that will always be a huge advantage for actors,” she added.

Nikkhil Advani, known for films like Kal Ho Na Ho and D Day, will also serve as the showrunner on The Empire. His sister Monisha Advani will produce the show along with Madhu Bhojwani through their banner Emmay Entertainment. 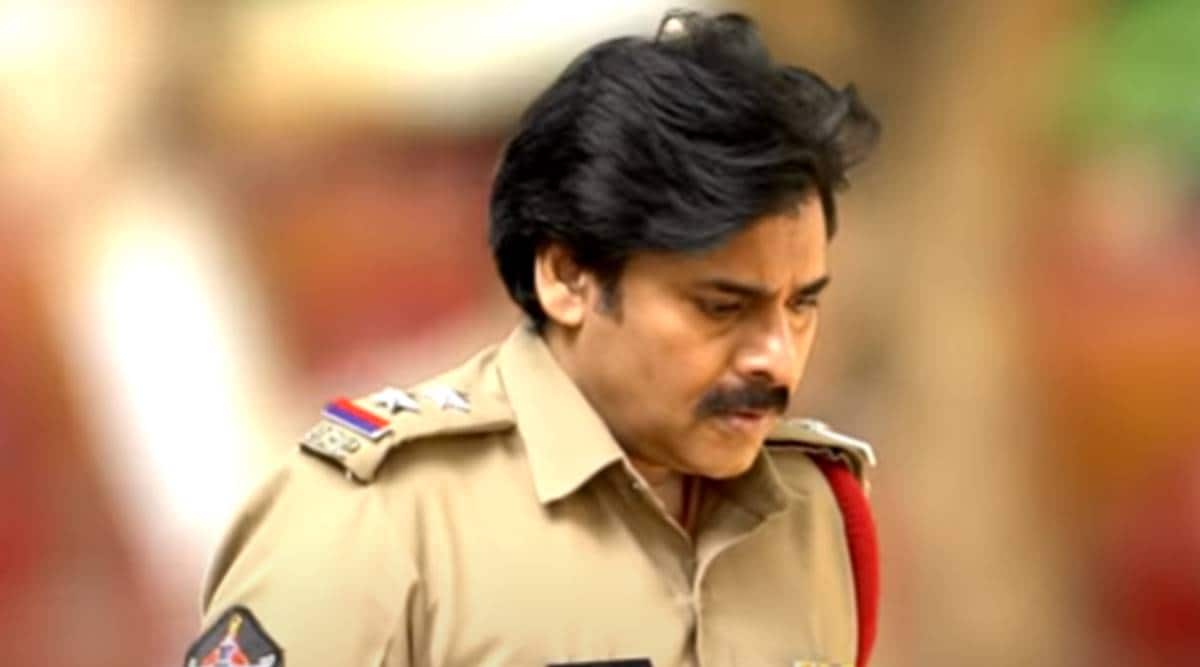 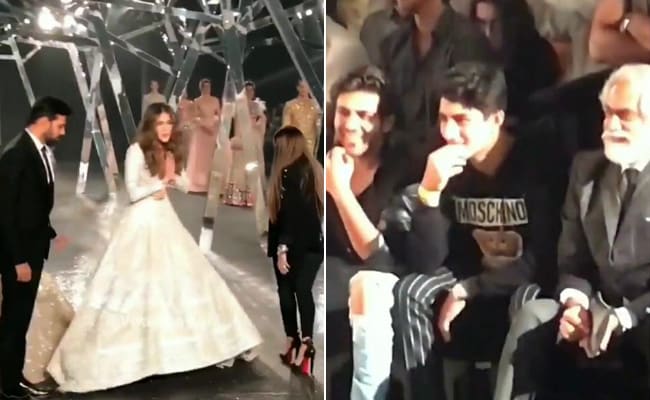