Actor Kunal Kapoor on Wednesday unveiled his look from upcoming Disney Plus Hotstar period drama series The Empire. In the show’s motion poster, Kunal looks ferocious as an unstoppable conqueror. “An emperor’s quest for the throne is about to begin. Hotstar Specials The Empire. Coming soon,” the actor wrote alongside the first look shared on his Instagram handle.

Talking about his character, Kunal said in a statement, “It’s been challenging but fun! The makers have paid special attention to this character’s look – it is very unique to his personality. Grandeur and royalty aside, this role is fierce and emotionally complex at the same time.”

The Empire, which traces the origins of a dynasty, marks Kunal Kapoor’s digital debut. The show, announced on Tuesday as a part of Disney Plus Hotstar’s 2021 slate, also stars Shabana Azmi, Dino Morea, Aditya Seal and Drashti Dhami. It has been created by Nikkhil Advani.

At the virtual press conference for the launch of Disney Plus Hotstar’s upcoming titles, Kunal Kapoor said that shooting for The Empire was challenging, particularly due to the coronavirus pandemic. “Shooting all the battle scenes during the last couple of years, shooting a big spectacle in the middle of a pandemic has been difficult, but it has turned out really well. I am looking forward to how the audience reacts to it,” the actor said.

Co-directed by Mitakshara Kumar and produced by Monisha Advani and Madhu Bhojwani (Emmay Entertainment), The Empire will release soon only on Disney Plus Hotstar. 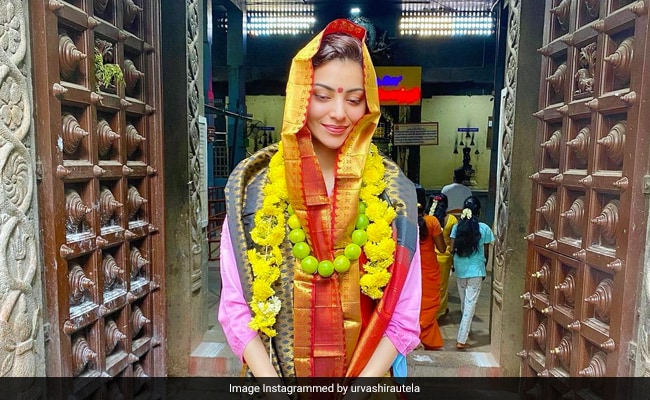