In the last decade or so, our pop culture has started celebrating those who go against the stream, choose their passion over the traditional career path, and preach that the path chosen by them is the one that would ultimately lead them to a happy and peaceful life. The real world, as we know it, doesn’t really look the same. The impressionable teenagers who are growing up amid this new wave are still appearing for JEE, and struggling to cope. The young adults of Netflix’s Kota Factory Season 2 are the ones who are on this coming-of-age journey, but unlike the Ranbir Kapoor-esque stories where everyone wants to give up on boring professions and choose a ‘creative’ line, these youngsters want to be better at academics and excel in their exams. Fair enough, they are too young to know any better, but they aren’t just walking blindly. They are asking the right questions and trying to make an informed opinion.

After a glorious first season on YouTube, Kota Factory is back with its second season on Netflix. The show set in the student town of Kota follows the life of Vaibhav, a 17-year old, who wants to excel in his studies, and believes that this is the most crucial period of his life. He is accompanied by his support system – his friends, Uday, Meena and Shivangi, his first girlfriend Vartika, but his mentor and guiding light in this phase of his life is Jeetu Bhaiya.

Kota Factory’s teenage characters are forming their individuality as they learn to live alone. (Photo: Netflix)

Jitendra Kumar’s Jeetu Bhaiya has wisdom dripping out of every dialogue and while it does get borderline preachy at times, you know that a young adult listening to him would be left in awe. “Peer pressure is a good thing, but make sure that your peers aren’t stupid,” says Jeetu Bhaiya at one point and the kids listen with wide eyes. A lost soul ends up at his doorstep and is enlightened when Jeetu Bhaiya explains why they should not be dreaming, but aiming for their goals.

Director Raghav Subbu drops you in the middle of Kota as soon as the show begins. You can almost smell the city and feel the heat. The black-and-white series received a lot of praise for its poignant storytelling in the first season, and Raghav has managed to maintain the same tone this time around as well. Kota Factory deals with the fragile mental health of impressionable teenagers, as they try to balance it with their physical well-being, and a host of other teenage issues but Raghav deals with these delicate subjects in a mature manner. Even though the show centers around teenagers, it does not feel juvenile at any point.

The background music of Kota Factory is another highlight. The melancholic charm of classical piano adds to the depth of its characters and their life-defining moments. Even though as an adult viewer you know better, but you also realise that for a 17-year-old, nothing matters more than what they are living through.

The characters of the show are extremely aware that they are on the brink of a life-changing journey and the path to that excellence requires a lot of sacrifices. “IIT preparation tumhari normal life nahi hai,” says a character as he pumps up his students. While the show does glorify the value of hard work, it also highlights the pitfalls of not being able to excel and what it can do to one’s mental health. In its own way, Kota Factory discusses the need to reform the education system that relies heavily on how a student performs on a given day, and how it could change the course of their life.

In one of the early episodes, Sameer Saxena’s Maheshwari gives a speech to an auditorium full of students that sounds like a death sentence and you wonder how pliable teenage minds must get affected by these statements. “There are only successful men in this world. Unsuccessful, are not men,” he says to an audience that’s largely male and you can’t help but think of the repercussions this would have on the young minds in that audience. The show also addresses the sexist culture that has been breeding in engineering circles for decades through its five episodes. 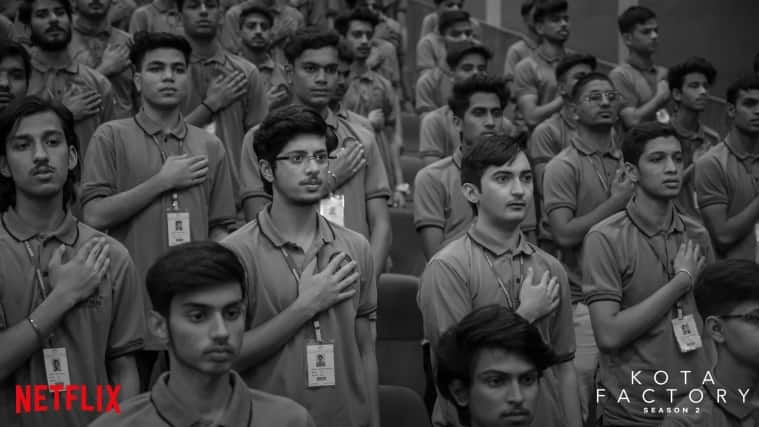 Kota Factory lucked out with its casting, and the second season continues to bring the best out of its cast members. Jitendra Kumar and Mayur More ace at their characters. Sameer Saxena, Ranjan Raj, Ahsaas Channa, Alam Khan and Vaibhav Thakkar are perfectly cast and there is even a special surprise for Aspirants fans.

It would be a slight overstatement, but Kota Factory is the closest thing we have to Dead Poets Society. By the end of the second season, it feels like we are entering that territory.

For the audience that loved the first season, this one is a must-watch. For those who are yet to discover the show, I recommend watching this poignant series when you have some time to introspect about your life. 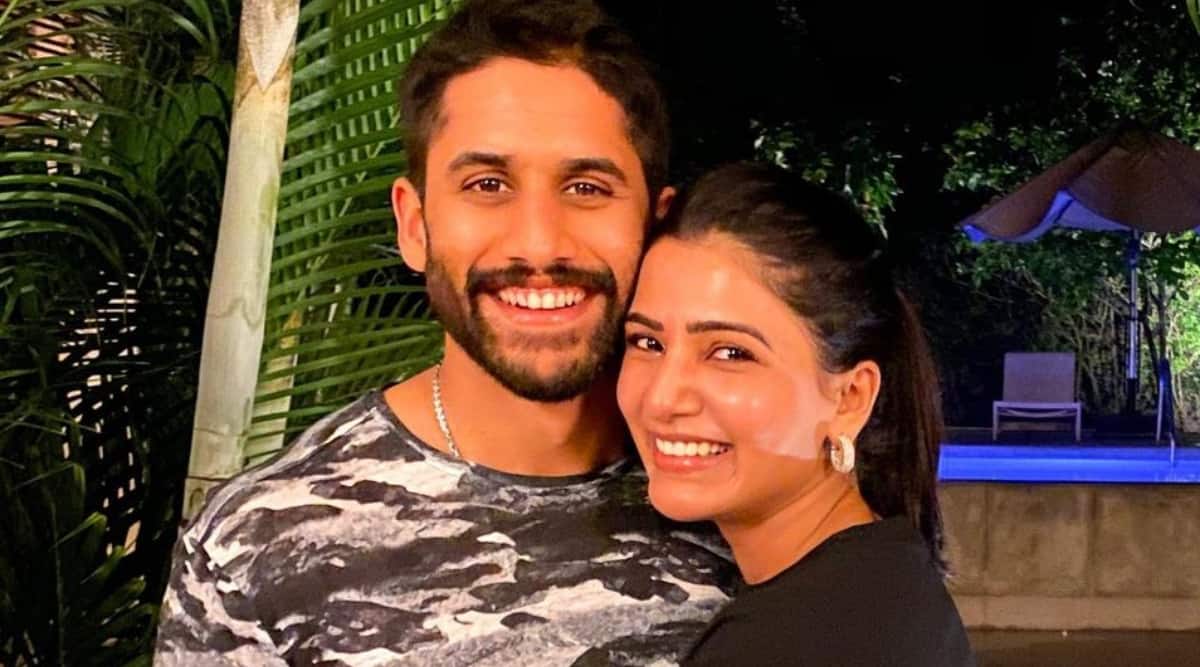