Musician Justin Timberlake and actress Jessica Biel have finally confirmed that they welcomed their second child named Phineas. After months of speculations, Timberlake announced this news during a virtual appearance on The Ellen Show. 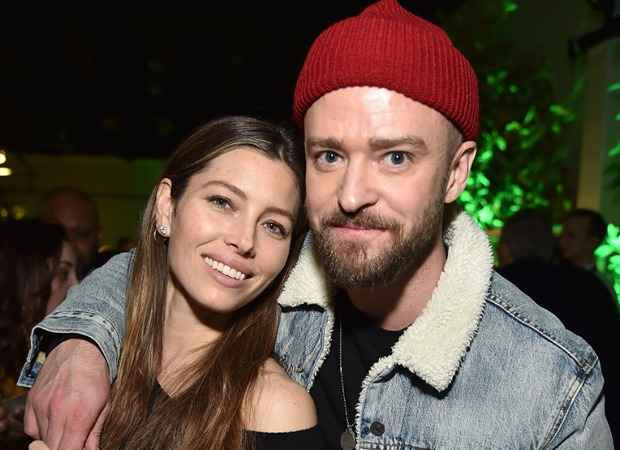 “He’s awesome and so cute. Nobody’s sleeping,” Timberlake said on the show. “But we’re thrilled. We’re thrilled and couldn’t be happier. Very grateful.”

DeGeneres said she was amongst the few people outside the immediate family who was aware of Jessica Biel’s pregnancy. “I think we were FaceTiming and you said, ‘Hey, you want to know a secret?’ and then Jessica walked in and you put your hand on her stomach. You were like, ‘I’m having another baby!'” Justin said.

.@JTimberlake told me the name of his new baby! Don’t miss the full interview on my show tomorrow. pic.twitter.com/grBQ9sls0S

Timberlake talked about being a parent of two songs – Silas and Phineas and said, “We don’t see each other anymore. It’s a lot of fun. I guess the saying goes go from a zone defense to a man-to-man really quickly. It’s great. Silas is super excited.”

Justin Timberlake and Jessica Biel tied the knot in 2012 and welcomed their first child in April 2015.

ALSO READ: Tom Hanks to host a special during the inauguration ceremony of Joe Biden and Kamala Harris; Justin Timberlake and Demi Lovato set to perform 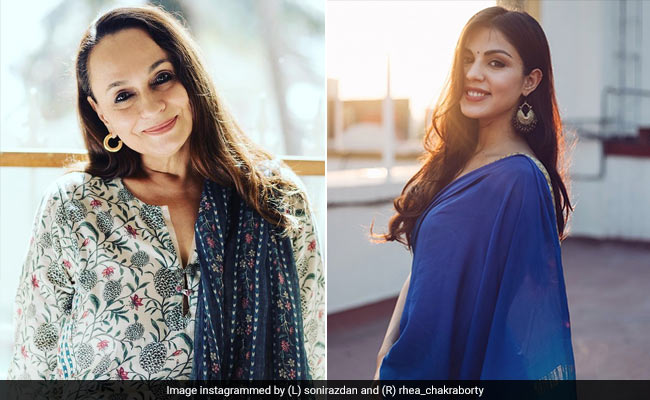 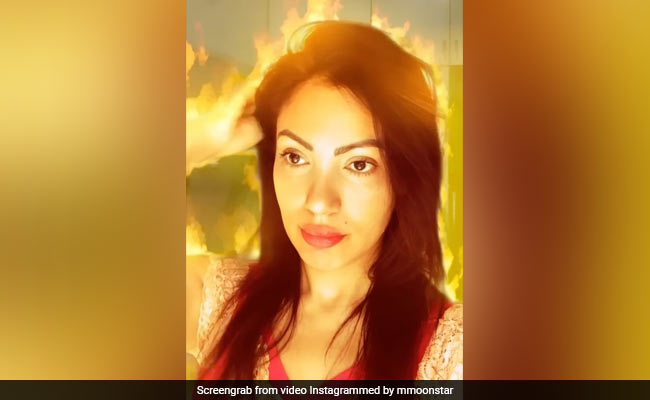