Jon Bernthal has said that while he is open to reprise the role of Punisher, he will only do it if he is allowed to do it “right.” He played the character, whose real name is Frank Castle, in the Steve Lightfoot-created series that was spun off from Daredevil. Both shows were part of a smaller cinematic universe created by Marvel Television for Netflix and was made up of street-level superheroes — although it was also a part of the MCU.

In an interview with The Hollywood Reporter, Bernthal said that the character of Punisher “has real, real, real deep, deep meaning for me and resonance in me. He’s really in my heart, man. He’s really in my bones. I’m enormously protective of that character. I’ve said before that there’s nothing in this world more important to me than my wife and my kids, and only until you understand that kind of love and understand what it really means to willingly die for somebody, and what it would be like if somebody took them from you. That’s a road and a darkness and a rage that really, really scares me and brings me to places that I’ve worked the last 20 years to get away from.”

Castle is a tortured, damaged vigilante who takes it upon himself to avenge the murder of his family. He uses whatever means at his disposal, including unrelenting violence and cruelty.

The show was a surprisingly thoughtful and compelling take on a complex character, and not merely a gore lover’s delight as was expected. It garnered positive critical reception and has built up a considerable fan-following.

Castle continued, “So I was really grateful, respectful and weary of the places where that role took me and the world in which I had to live in. That being said, that’s where that character needs to be. It needs to be a level of darkness. I think if there’s any let up on that character, you do a disservice to the character, to every iteration of the character, to every comic book that’s come before, and to all of the unbelievable fans of the character. This character means so much to people in the military. So like I said before, it’s not about whether you do the character; it’s about whether you can do it right, and I’m only interested in doing it right.”

After Disney launched its own streaming service (Disney+), all the Marvel shows on Netflix were cancelled, and that included The Punisher. And the House of Mouse does not play well with R-Rated content, particularly for comic-book characters. The Punisher was as bloody as a TV show can be, and many say that if Punisher does get adapted, it will be a sanitised, PG-13 version, and not the dark, brutal that the original show was. 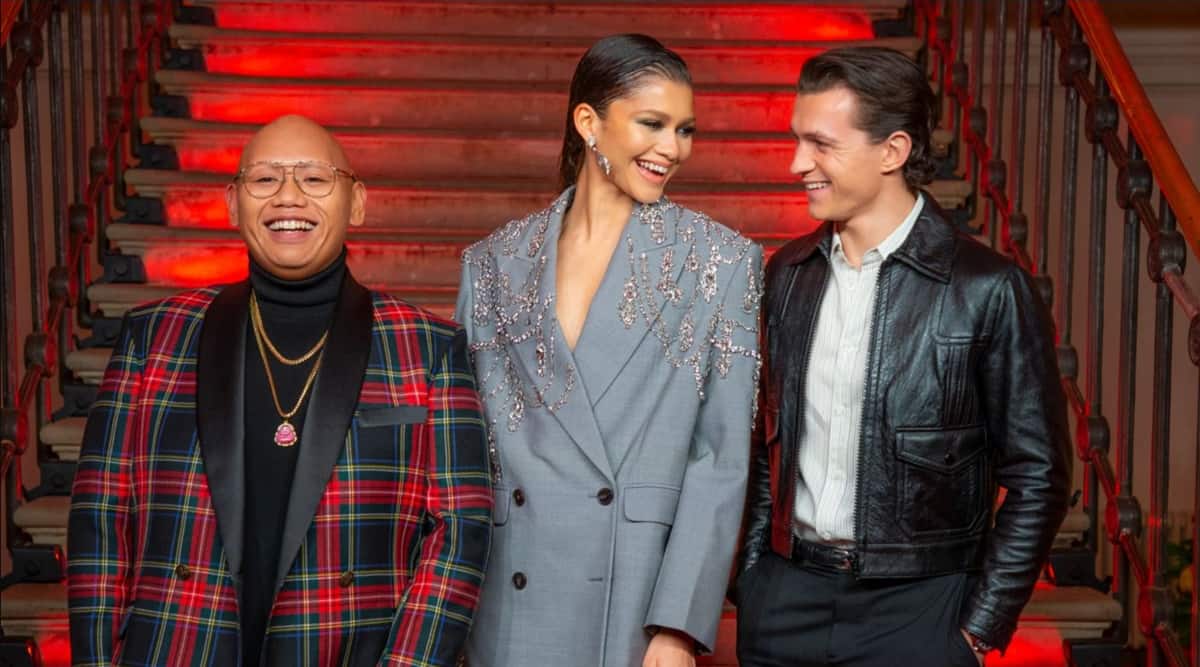