When we think of Joaquin Phoenix, the roles that most often come up in mind are of complex, dark nature — of men torn by a dilemma, deeply affected by the society or their own psyche. Now an Oscar-winner, Phoenix’s filmography is full of astonishingly committed and most often hypnotically watchable performances, but there are none that evoke absolute pure joy like Her.

Spike Jonze’s beautifully written, swooningly shot and superbly acted and directed film, Her is essentially about a man who falls in love with a virtual assistant. Of course, it goes much, much deeper than that, but that is the crux.

In a near future, Theodore Twombly (Phoenix) is a lonely, gloomy man who is unable to express his emotions and sustain relationships. While he himself is full of love — one could say he is in love with the notion of love — he has nobody to share it with. This is ironic, for he earns his living by writing love letters for those who are unable to do so themselves.

Undergoing divorce, he decides to purchase and download a new operating system that comes with a virtual assistant designed to evolve to the point that it has sentience and can take actions on its own. Theodore chooses a female voice for the assistant, which names herself Samantha.

Samantha proves herself to be invaluable to Theodore, who finally has someone with whom he can share his thoughts and emotions, even if that ‘someone’ is a hyper-intelligent, disembodied piece of software. As promised, Samantha evolves as she learns more and more about Theodore and humans.

At no point in the film the developing relationship between a human and a virtual assistant seems ridiculous. Even when things get more, um, intimate, it all seems like the natural conclusion of preceding events. In a world where a computer program proves to be more companionable than actual living, breathing humans, can we really blame Theodore for falling in love with Samantha?

All the while, the portrayal of Theodore by Phoenix, moustached, remains charming, relatable, a loveable hopeless romantic with a perpetual winning grin on his face. The character is so different from what Phoenix has usually done that you will be bowled over by the manifest ease the actor was able to inhabit the role.

Despite its subject matter, Her is not judgmental. It is no biting caricature of our technology-besotted age. It is merely a sensitive, sympathetic portrayal of modern relationships. 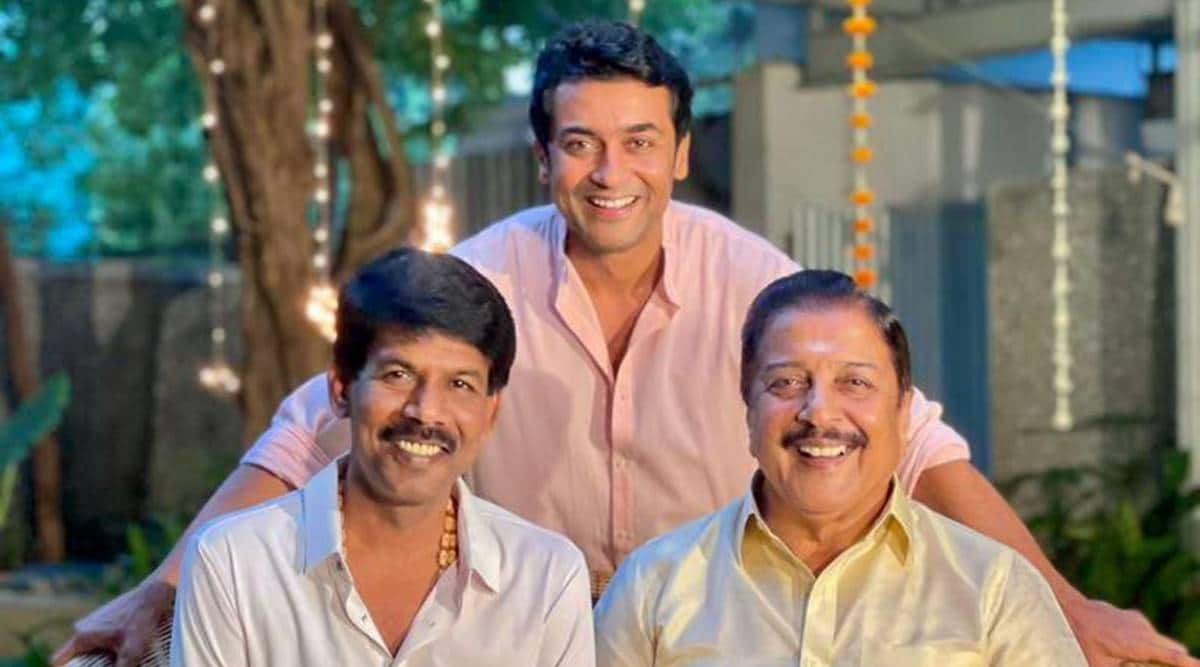