Filmmaker James Cameron became the King of the World not once, not twice, but arguably at least three times with blockbuster hits such as Aliens, Terminator 2: Judgement Day, Titanic, and then Avatar. But did you know that even Cameron, at the peak of his powers, couldn’t get a Spider-Man movie off the ground?

This was before the character made his big screen debut with Sam Raimi’s Spider-Man movie in 2002, and there has been no looking back since then. Cameron wrote about his unrealised Spider-Man film in a book titled Tech Noir: The Art of James Cameron, and promoting the book, he spoke to ScreenCrush about the film, which Cameron assured would’ve been made with ‘Stan Lee’s blessing’.

James Cameron said he saw the character as a ‘great metaphor’, with his superpowers representing ‘that untapped reservoir of potential that people have that they don’t recognise in themselves. And it was also in my mind a metaphor for puberty and all the changes to your body, your anxieties about society, about society’s expectations, your relationships with your gender of choice that you’re attracted to, all those things.’

He continued, “I wanted to make something that had a kind of gritty reality to it. Superheroes in general always came off as kind of fanciful to me, and I wanted to do something that would have been more in the vein of Terminator and Aliens, that you buy into the reality right away. So you’re in a real world, you’re not in some mythical Gotham City. Or Superman and the Daily Planet and all that sort of thing, where it always felt very kind of metaphorical and fairytale-like. I wanted it to be: It’s New York. It’s now. A guy gets bitten by a spider. He turns into this kid with these powers and he has this fantasy of being Spider-Man, and he makes this suit and it’s terrible, and then he has to improve the suit, and his big problem is the damn suit. Things like that. I wanted to ground it in reality and ground it in universal human experience. I think it would have been a fun film to make.”

Ultimately, the filmmaker said not being able to make Spider-Man taught him a valuable lesson about moving on and focusing on his ‘own stuff’. He went on to direct Titanic, which earned him the Oscar for Best Director, and then broke the film’s all-time box office record with Avatar. He is currently working on the long-awaited sequel to the science-fiction film, which is expected to arrive in theatres by the end of next year.

While he has produced films such as Alita: Battle Angel, the filmmaker has said that he will only direct Avatar movies from now on.

Meanwhile, the third solo Spider-Man film starring Tom Holland will be released later this month. As per Cameron’s estimations, the character is worth tens of billions of dollars, and only he was the one who saw its potential back in the day. 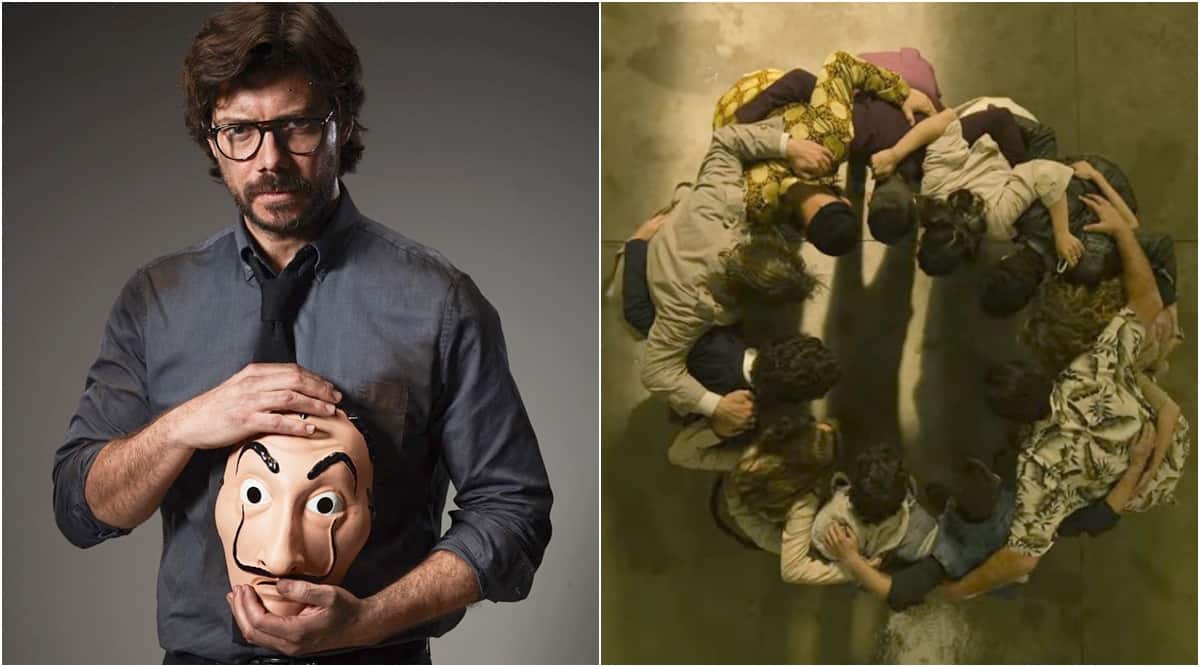 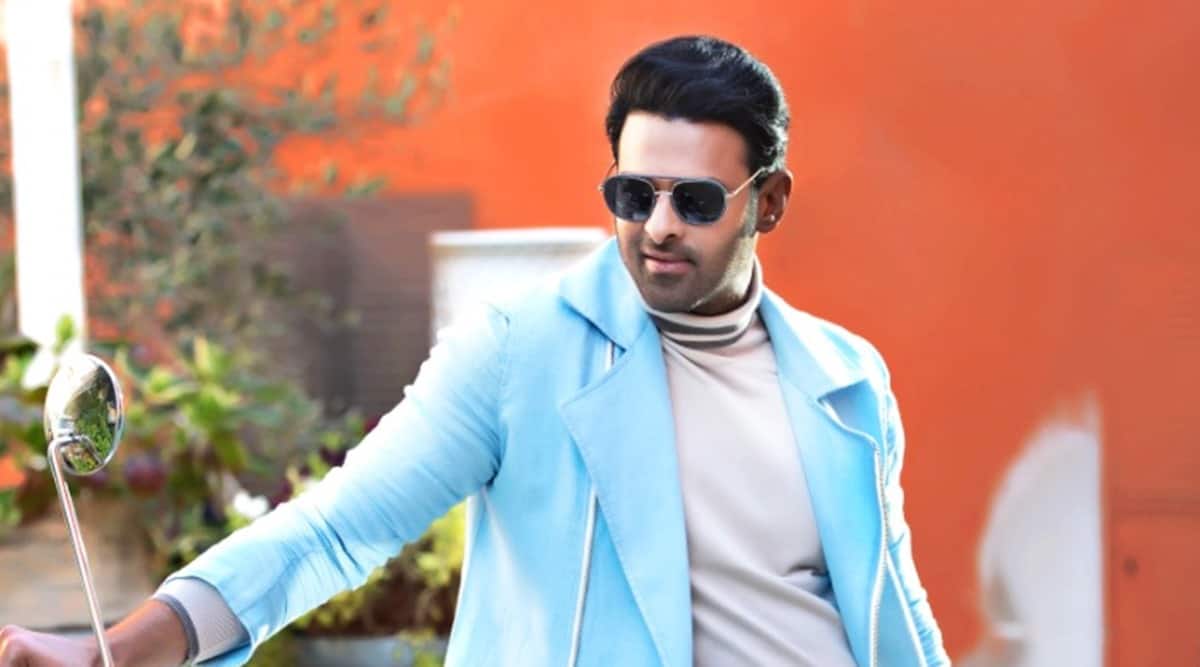