Actress Jacqueline Fernandez is heading to the West. The Sri-Lankan beauty has been the leading lady in many Bollywood films. Now, she is setting her eyes on Hollywood. She will star alongside Cara Delevingne, Eva Longoria, Marcia Gay Harden, Leonor Varela, Margherita Bua among others in the upcoming anthology feature, Women’s Stories. The actress will be part of the film called Sharing A Ride which will be directed by Leena Yadav. It will feature Jacqueline Fernandez and transgender model Anjali Lama.

Divided into four segments – the first one is titled Unspoken and will be directed by Maria Sole Tognazzi. It stars Italian actress Margherita Buy who is the seven-time David di Donatello award-winner. The second one will be called Lagonegro and directed by Lucia Puenzo. It features Eva Longoria. The third segment is titled Elbows Deep and will be directed by Twilight filmmaker Catherine Hardwicke. It stars model and actress Delevingne, Oscar-winner Marcia Gay Harden, and Jasmine Luv.

According to Deadline, “The film will be comprised of six segments directed by female directors from different parts of the world, shot in Italy, India and the U.S. They will range in genre from drama to comedy, docu-drama to animation. Cast will be all female.”

Andrea Iervolino, President and founder of Iervolino Entertainment, said in a statement to Deadline, “It gives me tremendous pride to collaborate with such an astounding ensemble and to help deliver a message larger than the film itself. It’s important for us that this be done on a global scale, which is why we’re shooting, very carefully and safely, in Italy, India, and the US.”

Iervolino Entertainment and non-profit production company We Do It Together are producing along with Chiara Tilesi, Andrea Iervolino, Lucas Akoskin, and Monika Bacardi. Carol Polakoff serves as Executive Producer. 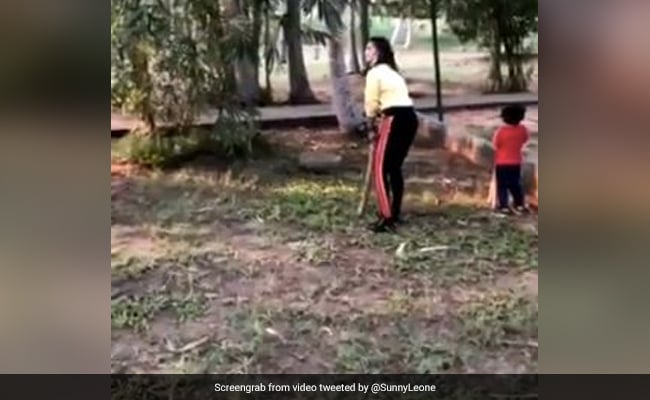 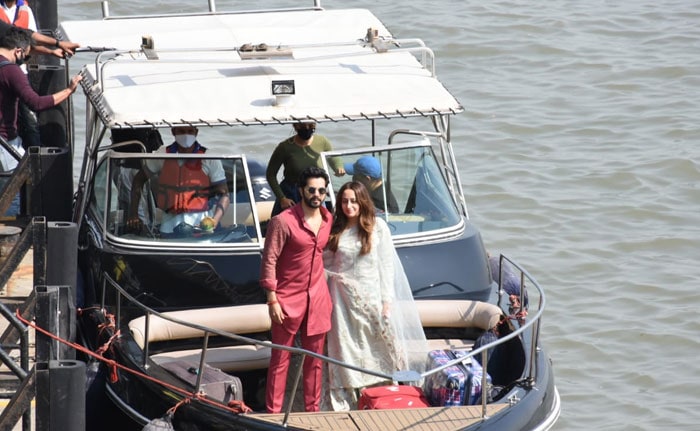