Vaani Kapoor has three massive films lined up for release this year. She is eagerly waiting for the release of Shamshera, in which she has been paired opposite Ranbir Kapoor, BellBottom will see her opposite Akshay Kumar and in Chandigarh Kare Aashiqui, she is Ayushmann Khurrana’s love interest. The versatile actress hopes that her big films contribute to bringing people back to the theatres.

“I’m hoping this will be the year of big-screen entertainers! People are waiting for the virus to be under control and with the vaccines, the confidence of the people will slowly build. They would want to go back to doing the things that they used to. People are missing many experiences that made them happy and we are a society that thrives on community hangouts,” says Vaani.

She adds, “Community celebrations will come back in a big way and for Indians going to a theatre to watch a movie with friends and family is a huge thing. That’s going to make a big comeback. They would want to come back to soak in an experience.”

Vaani is certain that new, disruptive content will play an important role in bringing people back to the theatres as she expects the taste of the audience to have changed during the pandemic. She says, “They (audience) would want to watch films that are new, fresh and clutter-breaking. The taste and preference of the audience must have changed because of the coronavirus and they would only want to come to theatres to watch something that tells them a grand, new, compelling story! So, I’m really confident that the films that are lined up for release will do that.” 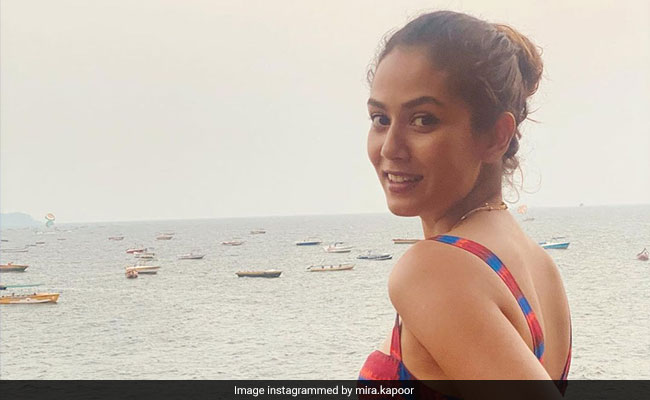 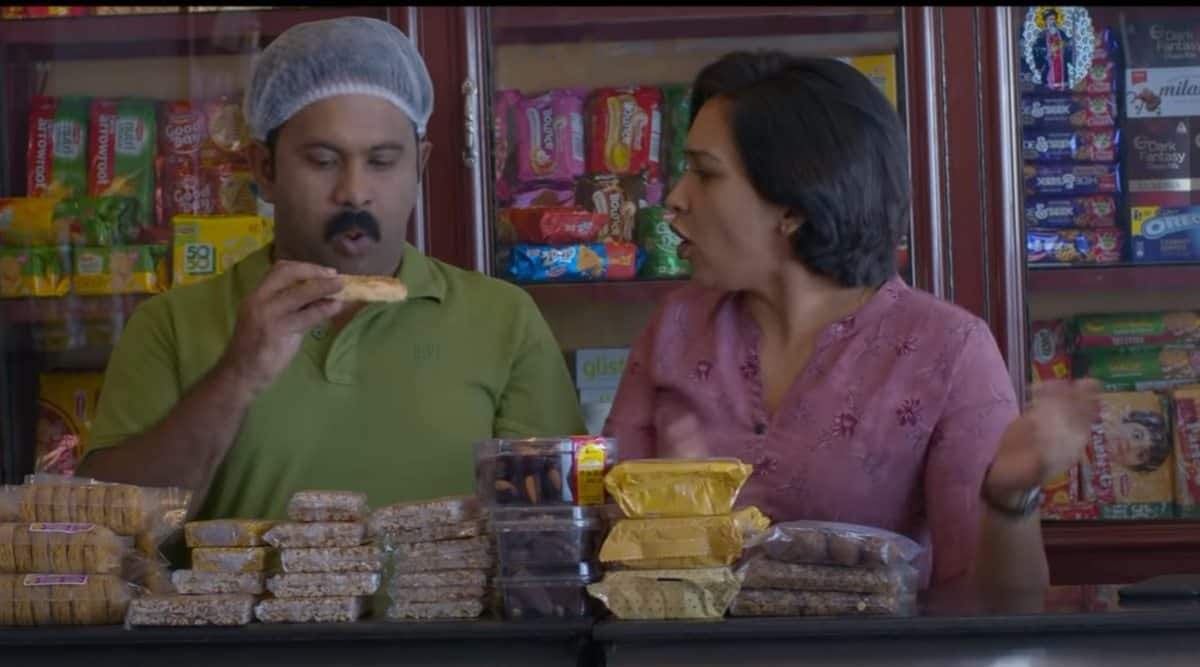