At a time when the audience has become too sensitive to what is shown in a film or a web series, actor Huma Qureshi feels her job is only to act and not worry about what people think. The actor will soon be seen in the political thriller Maharani on SonyLIV. Set in the 90s, the show traces the journey of an illiterate woman Rani Bharati from her kitchen to the seat of Bihar’s chief minister.

“See, I am an actor. My job is to act. It is on people now if they wish to watch it (film/web series) or not. I don’t put my brain into what will people think,” Qureshi told indianexpress.com when asked if she is apprehensive about people objecting to the content of Maharani since it is a political thriller with similarities to the life of former Bihar chief minister Rabri Devi.

However, Qureshi feels Maharani and her character Rani Bharati are both fictional and bear no resemblance to the life of Rabri Devi. “The only common point is both are female chief ministers of Bihar,” the actor clarified. To get into the role of Rani, Qureshi did multiple workshops where she read the scenes and dialogues multiple times with the cast and crew of Maharani. She also opted for a no-makeup look for her character.

Maharani marks the third digital project of the 34-year-old actor. After making her debut with Netflix’s series Leila, Qureshi starred in Zack Snyder’s Army of the Dead and she is happy with the content coming out on the streaming platforms. “It’s so cool that these OTT platforms are coming up with such exceptional writing and great concepts,” the actor exclaimed.

See also  Friends The Reunion: Friendships and family that came out of it, can’t be put in words, says Jennifer Aniston

Created by Subhash Kapoor and directed by Karan Sharma, the web series also stars Sohum Shah, Amit Sial, Kani Kusruti, and Vineet Kumar among others. It will start streaming on SonyLIV on May 29.

Besides Maharani, Huma Qureshi is also excited with the response her second international project Army of the Dead has received. Talking about her experience of being a part of the film, she shared, “I am just excited to be part of the Zack Snyder universe and taking baby steps into Hollywood. For me, what was important about playing Geeta was not the length of the role, but the importance she has in the story. That is what makes a character memorable to me.”

The actor, like many other celebrities, has been actively involved in the Covid-19 relief work. She joined hands with a non-profit organisation Save The Children to build a 100 bed Covid-19 care unit in Delhi with a children’s ward, a paediatric ICU and a neonatal ICU. For Qureshi, the motivation to help people developed from the ‘anger’ after watching the visuals of people suffering and crying for healthcare facilities on TV. So, instead of ‘venting’ and ‘cribbing, she chose to help those in need.

“We all are sad and angry about it. But the point is to harness that to do some greater good as opposed to vent or crib. I am just glad that I have been able to achieve small victories in our quest to set up a 100 beds Covid facility. It gives me a lot of joy,” said Qureshi.

See also  Jennifer Aniston on shooting The Morning Show S2 amid pandemic: ‘Was screamed out, cried out and emoted out by the end’ 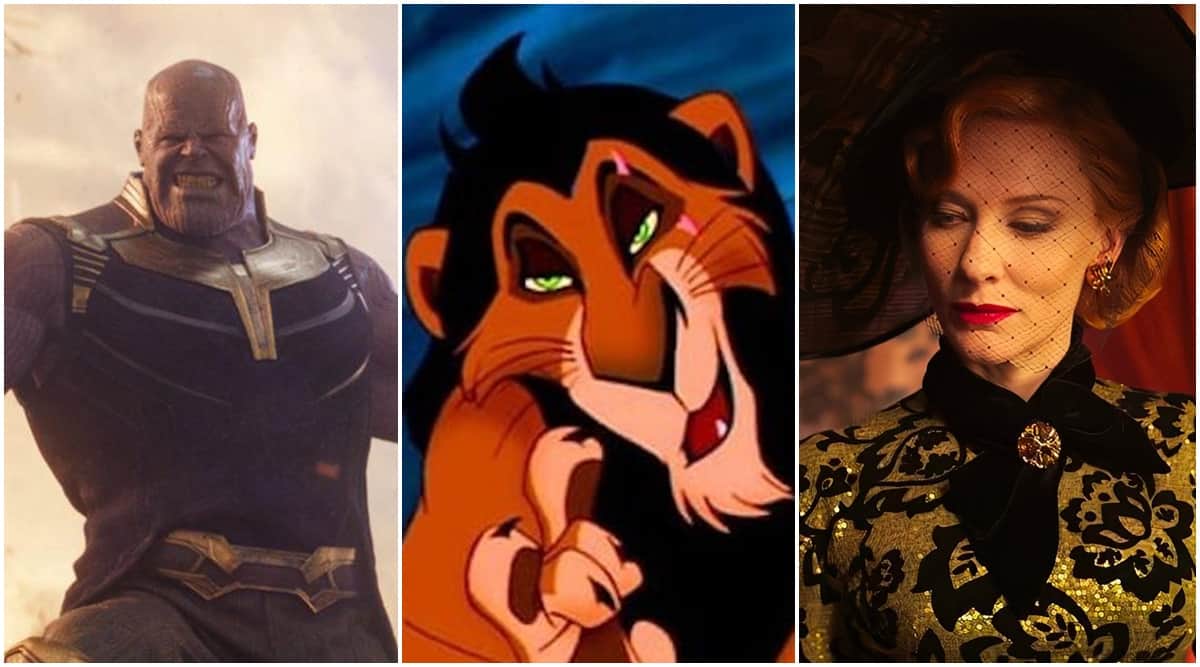 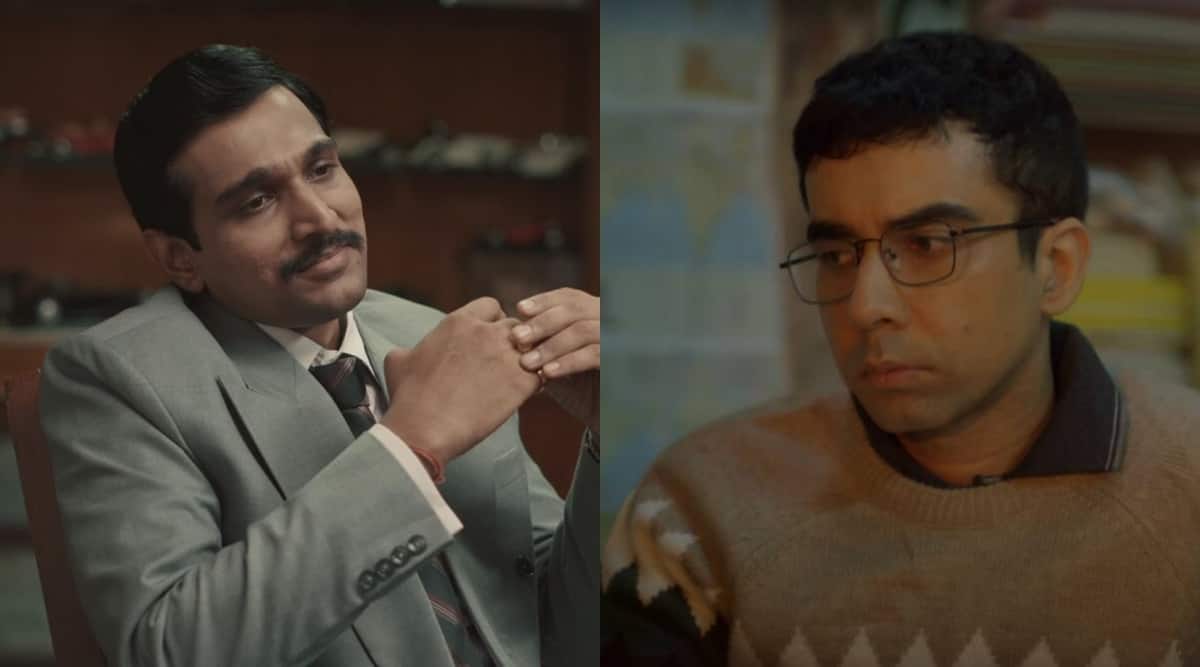