The second season of Apple TV+’s Ted Lasso is here. Based on Jason Sudeikis’ own character that he created to promote NBC’s coverage of English Premier League, Ted Lasso, developed by Bill Lawrence, Sudeikis, Joe Kelly, and Brendan Hunt, is about an American football coach Lasso who is recruited by an English football team called AFC Richmond.

That Lasso does not have an iota of experience with the sport he is supposed to coach is part of the show’s weird charm.

The series proved to be a balm for many a suffering soul after the world have had to live through a pandemic for several months already. So it is not just that it was the TV equivalent of a chocolate soufflé, its first season also came at the perfect time and millions across the world found succour from all the misery and pain pervading the world.

It was sunny, optimistic and left the viewers with a fuzzy feeling as though they have spent half an hour with a kitten or a puppy — the perfect antidote to doom and gloom

Initially sceptical, I saw nearly everybody I knew who watched American/British TV gradually succumb to its irresistible appeal.

While there are a lot of ingredients that make Ted Lasso a sumptuous feast — its amazing supporting cast, well-drawn characters, a sense of sincerity and emotion without any cloying, — but it is the titular character that is doubtless the show’s MVP.

It would not be correct to call this a fish-out-of-the-water-premise, as a fish is out of its depth on land, thus the expression. Ted looks like, or at least makes it appear, that he belongs there. This is when he does not know the first thing about football or soccer, as Americans refer to it.

One would be forgiven for thinking that he is just another midwestern, middle-aged man — a village idiot that we Indians know very well. And indeed this is how other characters, especially the players he is supposed to coach, react to him — bewilderment, even a little disgust. What is a Yankee doing teaching football to professional English players? But like the sceptical viewers like me, Ted Lasso, like its namesake show, soon wins them over.

By just being different. Unlike others in similar positions of power, he chooses not to bully anyone. He also initially does not care much whether the team loses or wins. He does not have requisite knowledge of the game or its rules. What he does have is almost superhuman-level of emotional intelligence and kindness.

This is why he is able to convert even scoffers like Roy Kent (Brett Goldstein) to Lasso-ism and subtly manipulates him to be kind and empathetic, however reluctantly.

In that respect, Lasso is a unique comedy series protagonist. He is not ‘woke’ as such. He is probably not aware of social justice theory and third wave feminism, and does not spout the sayings of Nelson Mandela or Gloria Steinem. He is likely not very educated, again reinforcing the ‘village idiot’ stereotype we Indians will recognise. But due to the oodles of empathy and self-effacing modesty he possesses, he makes it nearly impossible to not like him.

Ted Lasso is proof that kindness still has an important place in our increasingly cynical world. It still gets things done. 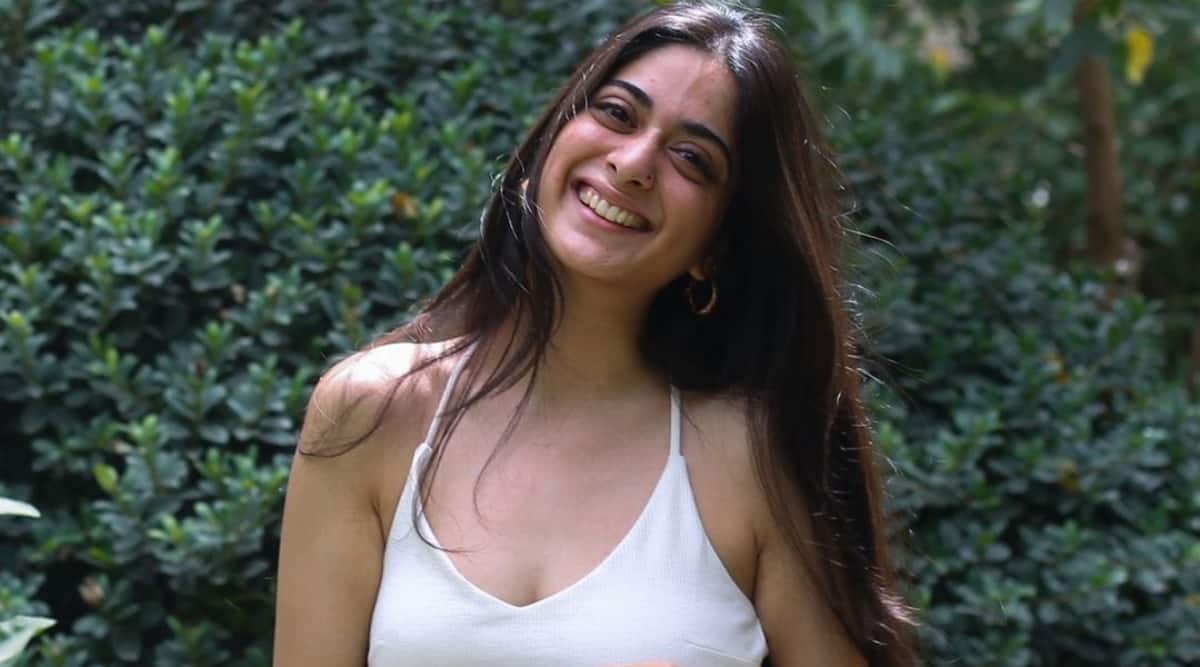 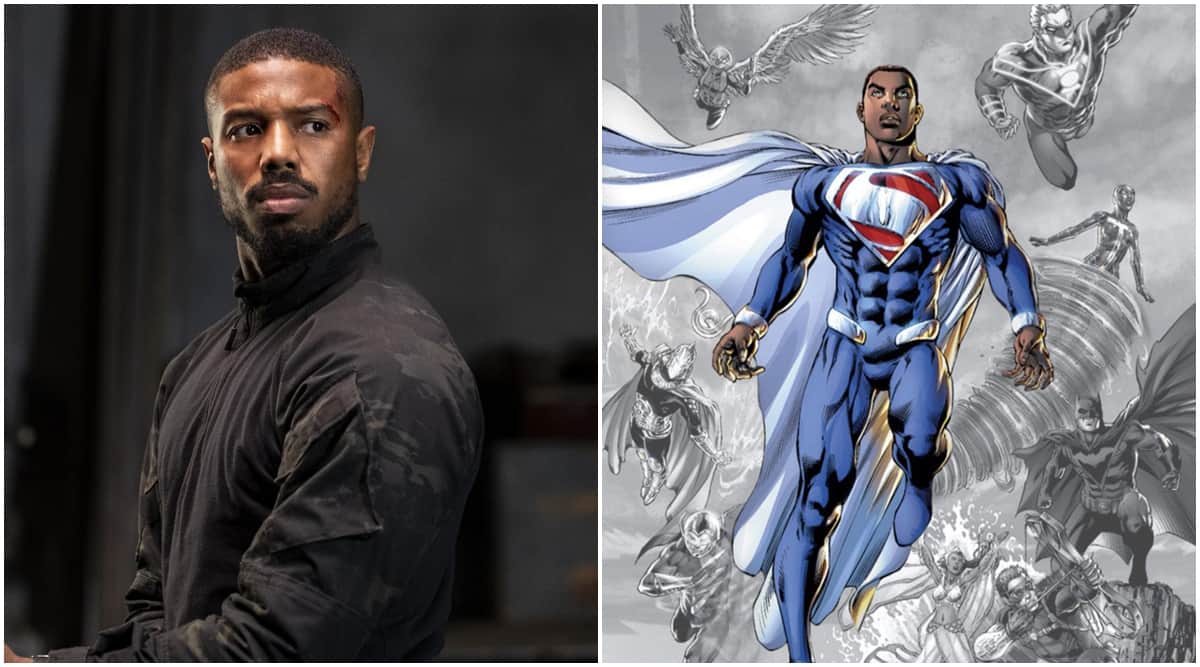