Heartbreak, music, medical calamities, reassurance of love and friendship, and just the feeling of Christmas in the air. After ending on a cliffhanger, Hospital Playlist returned with Season 2 on June 17. It began on an emotional note, and brought along its trademark feeling of warmth.

Here are the takeaways and special moments from the first episode.

A Not-So-Merry Christmas for Min-Ha

Episode 1 begins with Seok-hyeong receiving a message from Min-ha, asking if he would like to go for dinner with her. However, he makes an excuse that he is having dinner with his friends. He is rather reluctant to send the message, but decides to go ahead with it anyway. Just at that moment, his ex-wife Yoon Sin-hye calls and informs him about her father’s CT scans. Without much thought, he rushes to the emergency room. Min-ha is heartbroken that Seok-hyeong hasn’t joined her. Later, she sees him walking with Sin-hye, and she turns away. During a medical crisis at the hospital, it is clear that Min-ha hasn’t given up hope on Seok-hyeong yet.

There seems to be a love triangle forming now, and it remains to be seen whom Seok-hyeong will finally end up with.

There seems to be a strange awkwardness between Song-hwa and Ik-jun, after his confession in Season 1 finale. After a rather heartbreaking band practice, the two go on a road trip, and listen to a song they had sung together. They sit in silence. At the end of the episode, Song-wa finally answers the question Ik-jun had asked her in Sokcho. She refuses his feelings gently, and even says that he shouldn’t tell her these things because they’ve been best friends.

The story of the ring

Kim Jun-wan and his girlfriend Lee Ik-sun found themselves in a long-distance relationship as she moved to the UK. He finally decided to send her a ring. In the finale, the ring box is returned to him, leading to a rather heartbreaking moment at the end of Season 1. Except, it turns out that she wasn’t at home and that’s why it got sent back. Is this the end of the story, or is there more?

A cup of coffee

Dr Jang takes Ahn Jeon-won’s advice, and asks Yeon-u if she would like to have coffee with her. She’s quite touched, because she just wanted a safe space where she could talk to someone. Jang tells her that he is quite forthright and blunt, but promises to hear her out. It’s a wholesome and sweet moment between the two of them. 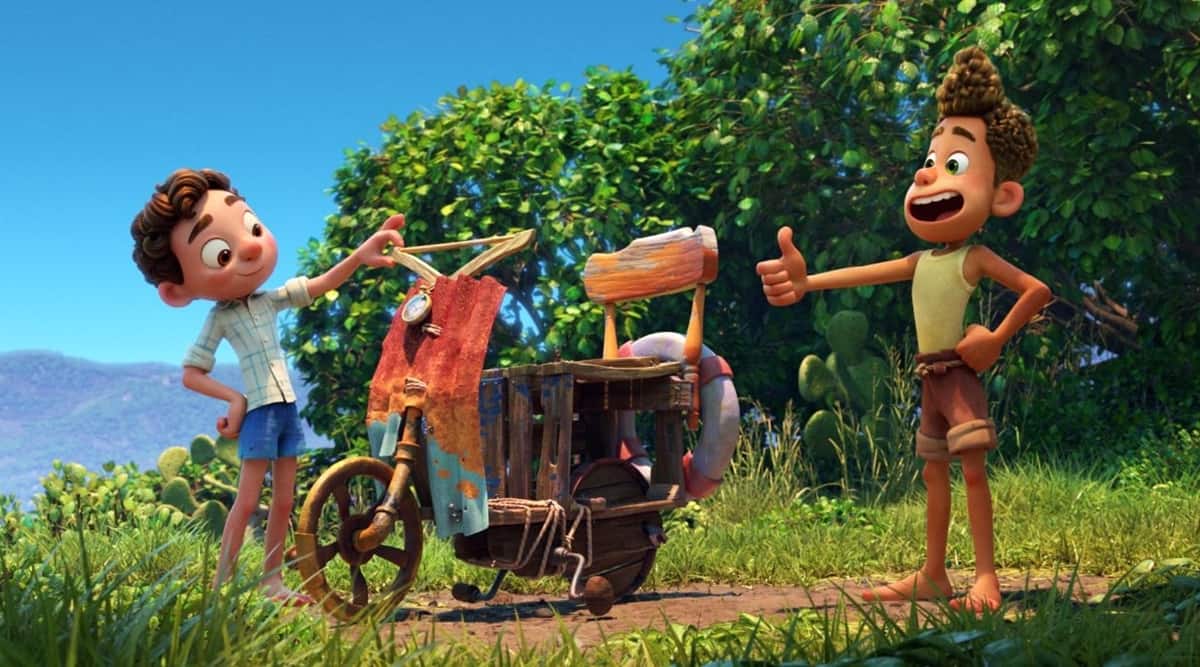 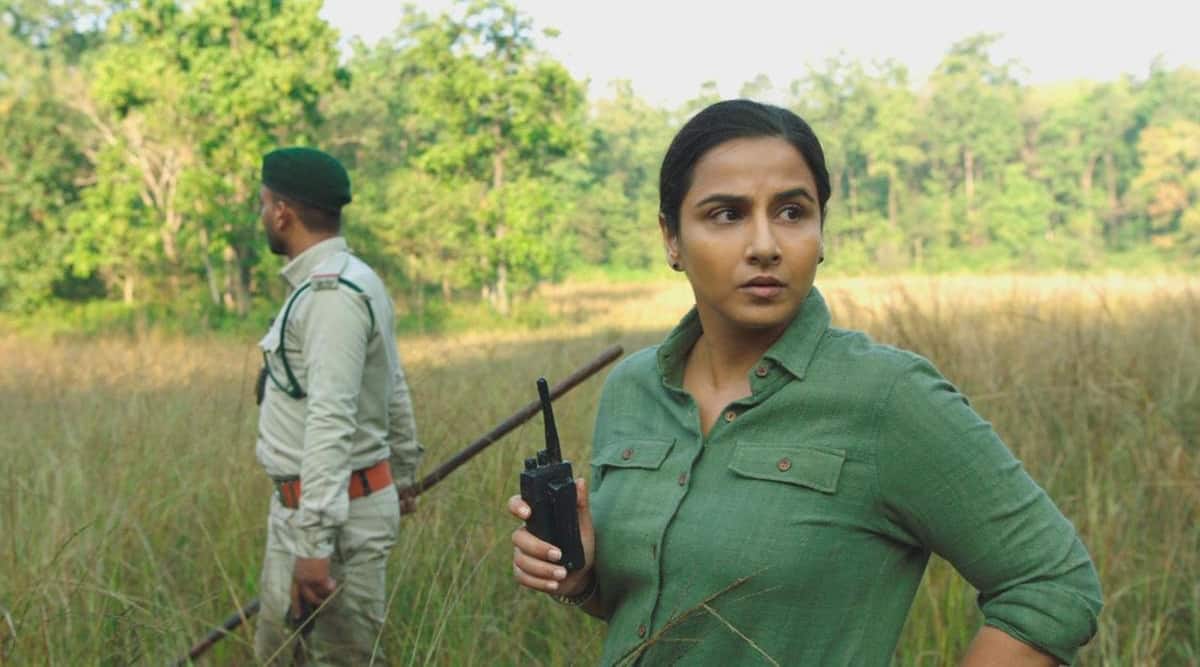