When IBM first invented the world’s first smartphone called Simon Personal Communicator, the tech giant may have never thought the kind of monster it would become. Then, Steve Jobs came along and revolutionized mobile phones forever. The phones were no longer a mere tool to communicate; they radically changed the world and the way we perceive it. They replaced our libraries, book stores, newspapers and magazines. They turned everyone into a paparazzo and rendered photographers stationed at popular tourist spots jobless. They replaced our banks, music systems, and televisions. And more importantly, it has radically changed the way we interact with people in our personal life and social circle.

Amazon Prime Video’s latest Malayalam film #Home beautifully captures the ironies of the highly connected world and the dying culture of person-to-person interaction. The film, which is written and directed by Rojin Thomas, speaks the truth of our times. It puts in perspective how technology has brought the world closer and at the same time, drove us away from the people who matter to us the most.

Oliver Twist (played by a wonderful Indrans) is struggling to make sense of the fast-changing world. He notices that his eldest son Antony (Sreenath Bhasi) is very fond of interacting with people on the phone as opposed to talking to someone standing right next to him. Antony has been enslaved by his smartphone. So much so that as a sign of his servitude, he keeps his head always down, eyes boring into his phone. He hardly looks into the eyes of his family and friends. And when he does, he has nothing kind to say. All he feels is a strong sense of revulsion when he’s pushed to speak directly with another human being without the intermediary services of his mobile phone.

So Oliver Twist tries to learn how to operate a smartphone, hoping it would allow more ‘face time’ with his son, who lives in the next room of the same house. But, Oliver’s innocence and kindness are too fragile to survive the nasty world of the internet and social media. Things get ugly. Not for Oliver but for Antony. You can’t expect privacy at home after letting smartphones invade every aspect of your life, can you?

The hero of #Home is not a successful filmmaker, who is stuck on a creative block. Or a teenager, who is trying to become an internet celebrity. Or a successful author, who has an inspiring intellect. The hero of the film is someone who we take for granted in our lives. A man, who has done everything in his capacity to support his children’s dream and now struggles to find a respectable place at home, which he created. He is also a reminder of a generation and a period in human history when people used to value time and relationships and certain skill set like a good handwriting that would make an apology letter too good to reject.

Indrans is so natural in his role as a compassionate and forgiving father, who can’t understand why his son is afraid of his own feelings and so insecure. But, like a true hero, he never gives up on his son. He keeps his hope alive that one day, his son would stop being so harsh with him and show him some affection.

There is more to #Home than its main subject of people’s growing digital addiction. At the heart of this slice-of-life movie lies a universal drama, which unfolds in every Indian household. In a way, it is as effective a film as The Great Indian Kitchen. While the Jeo Baby directorial made patriarchal husbands squirm in their seats, #Home would do the same to cocky, egoistic and ungrateful sons, who never appreciate the contributions of their father to their life. 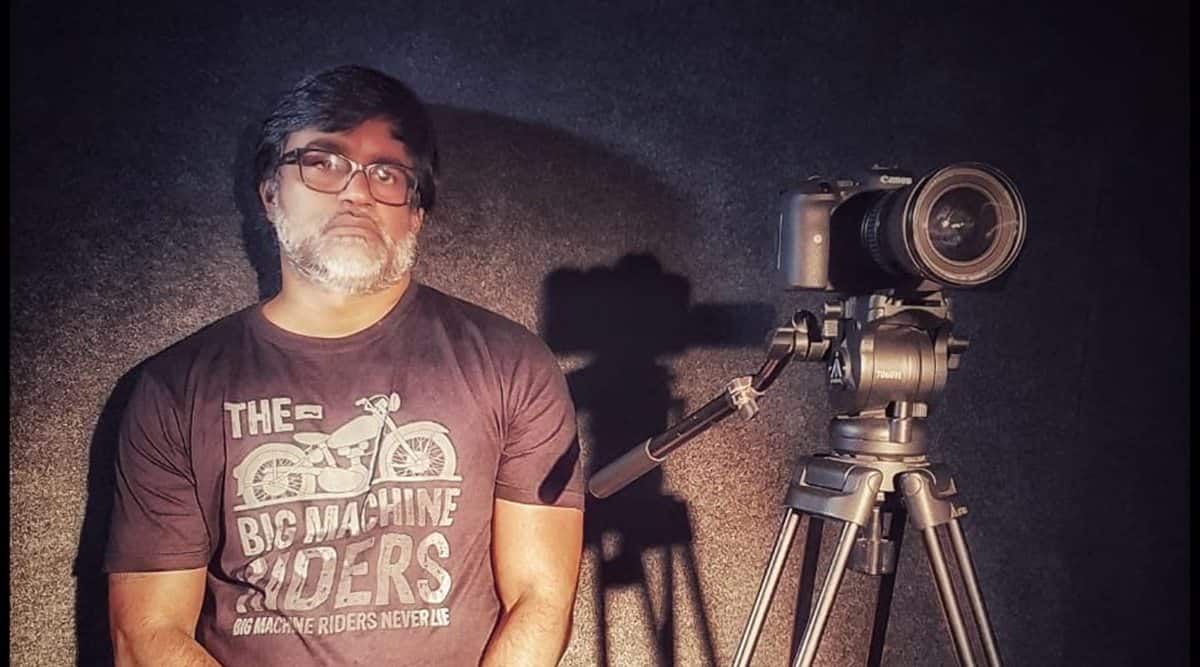