For over a decade now, Hollywood star Scarlett Johansson has been seen in an action avatar, kicking the nemesis’ gut and flying about in her signature red tresses. But the Academy Award-nominated actor is obviously not just an action hero, nor is she a mere beauty queen, as she was identified during her initial years in the movie business. In her almost three-decade career, Scarlett has portrayed a variety of women on screen, and to her credit, she was good in a major chunk of them too. One such film is the little-remembered period drama Girl with a Pearl Earring. I say little remembered because despite having such a strong cast and being nominated for multiple Oscars, rarely is the movie brought up in a discussion when someone mentions the lead stars of the film — Scarlett Johansson and Colin Firth.

The 2004 Peter Webber directorial was set in the 17th century, and was adapted from the novel of the same name by Tracy Chevalier. The feature deviates a lot from the source material, and as a result we do miss out on some links and details of the events. However, where the editing helps is that it makes Girl with a Pearl Earring that much more concise and to the point. The film, unlike the novel, is solely centered around the relationship of the revered artiste Johannes Vermeer (played by Colin Firth) and a peasant worker Griet (Scarlett Johansson). It is their bond that helps highlight not only the unspoken tension between them, but also the glaring class divide, which their friendship suffered from.

The plot runs thus — Johannes Vermeer hires a worker from his manor to be his assistant and pose as a model. Vermeer’s patron (Tom Wilkinson) has eyes upon Griet and even tries to violate her. To appease him, Vermeer instead offers to do a painting for him of Griet. Vermeer’s mother-in-law loans her daughter’s pearl earrings to Griet for the portrait, and that ultimately becomes one of the masterpieces produced by the Dutch painter.

Scarlett Johansson was only 17 when she was cast in the role of Griet. But the maturity with which she handled such a layered role is there for everyone to see today. Not only did her expressions betray her longing for a better station in life for Griet, but her almost unrequited love for her ‘master’ shined upon her face too. Colin Firth was quiet, subdued as Vermeer, and this was intentional since the actor had figured out in his research that Vermeer was a kind of recluse. What helped the movie’s case was definitely its exquisite cinematography, handled by Portuguese cinematographer Eduardo Serra. He deftly played with light and colours so that the real world could reflect a sense of similarity to Vermeer’s paintings.

Webber’s handling of the film and its several themes also needs to be acknowledged. Be it the unsaid romance divided by class, or the sheer injustice our heroine suffered not only at the hands of men, but by women too; to be a poor young woman who also happens to be conventionally beautiful was considered a bane by the society. In many ways, Girl with a Pearl Earring was a coming-of-age story, of Griet who comes to realise that the world will continually punish for having ambitions higher than her present station, be it in her personal life or professionally.

You can watch the film on Google Play. 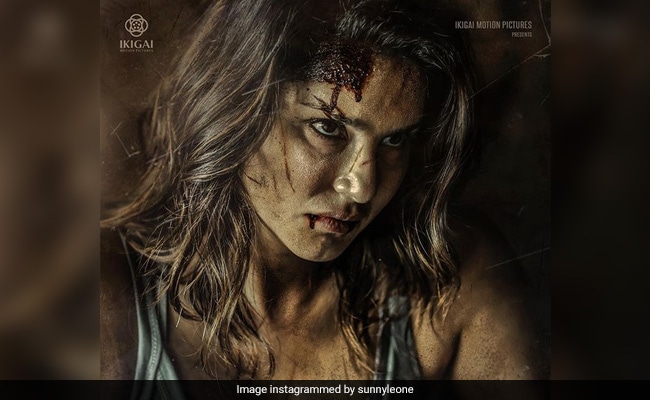 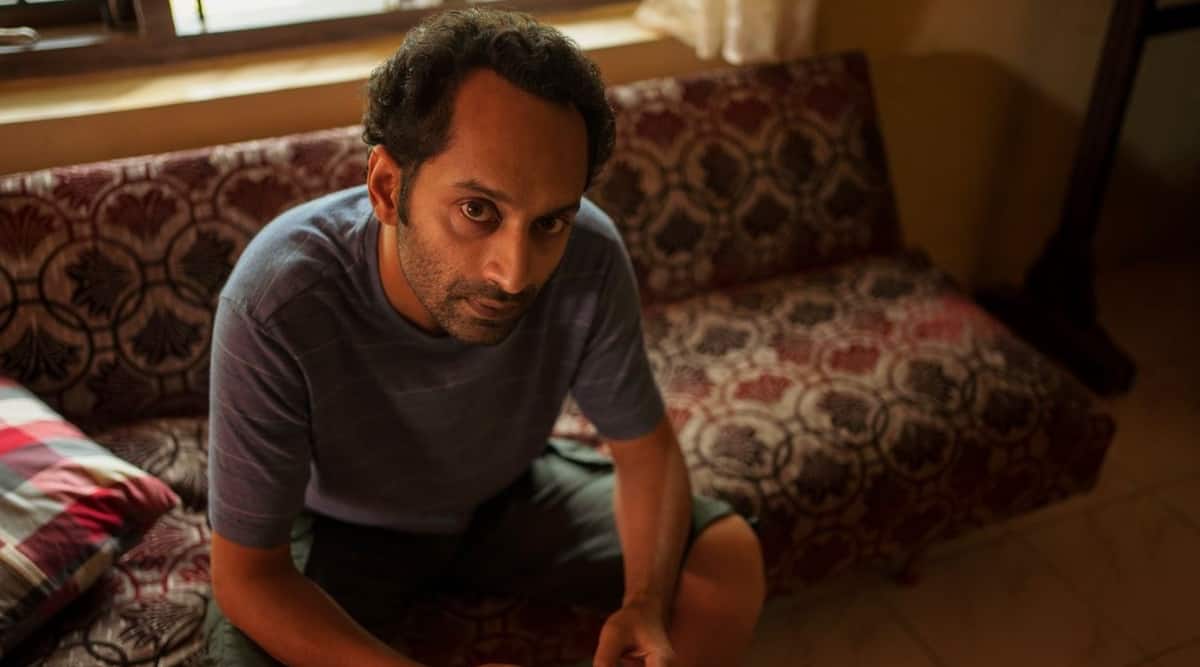