It is 2021, and even to this day, only a handful of horror movies can claim to have won over the Academy. The 1976 supernatural-horror film Carrie is one such film, which found favours not only with critics, but with the general audience as well. Its female lead Sissy Spacek was nominated for an Oscar in the Best Actress category, while Piper Laurie bagged a nomination in the Supporting Actress category. Based on acclaimed author Stephen King’s first novel of the same name, Brian De Palma’s Carrie is now widely regarded as the best adaptation of King’s work. In fact, the writer had himself stated in a decade-old interview, that despite some amount of datedness, Carrie remains ‘a good film.’

Even more than 40 years post its release, King’s statement stands true. It is of course a little hammy and some of the camera angles look weird, but that doesn’t take away from the merit of the story, or its performances, grounded by a very vulnerable, angsty and scared Carrie which Spacek brought to life with great skill. At its surface, Carrie is a revenge tale of a 16-year-old girl who is brutally harassed by practically everyone she knows. Yes, even by her own mother, played by the talented Piper Laurie, who pulls off a great blend of comic and horrific. The intonation, body language, Piper’s character’s fascination with religion and sex takes shape in a scarily accurate fashion throughout the movie. If you would have ever wanted to visualise such a fanatical person, Piper Laurie is it.

But Carrie is not just your run-of-the-mill scare flick. In fact, when it begins, De Palma makes the directorial choice of focusing far too long on naked bodies of young women, making you seem like you are watching something out of a soft porn movie. But sexuality is an essential part of growing up, and Carrie, at its heart, is a coming-of-age tale of a young woman who finds her agency by herself very late into the movie. Carrie’s upbringing is naturally affected by her unhinged mother who brutalises her for being a woman. Therefore Carrie has no self esteem to speak of, possibly suffers from mental health issues as depicted in some of the scenes of the film, and is a terrified human being who cannot find her center. Carrie is a lost child seeking refuge, which she later finds in her unlikely prom date.

Carrie’s vulnerability is aided by a strong supernatural power called telekinesis, the ability to move things without touching them. And it is through this medium that she exacts revenge on her attackers. The highlight of Carrie is definitely the iconic ‘prom scene,’ which is as hypnotic as it is disturbing. The prom is not just the climax of the movie, but of Carrie’s life, which changes forever after the event.

Carrie has many lessons to impart, and it does so without preaching anything overtly, which is a feat in itself, considering how long ago the film was released. The most obvious one is about a sense of camaraderie, which is missing between Carrie and her peers. The next is about parentage, and how the things we go through and see around in our homes affect our sense of being and our relationship with the world. While this is not always the case, but as far as Carrie’s concerned, her damaged childhood was in large part thanks to the unhealthy lessons taught by her erratic, irresponsible and dangerously stupid mother. Then there is that taboo issue of sexuality — what does it mean to have intercourse, or the desire to be intimate with someone? What is consensual sex and what constitutes as abuse in such a relationship? These are some of the many questions that the film raises effectively, and which is the primary reason why, even after all these years, Carrie deserves to be rewatched. 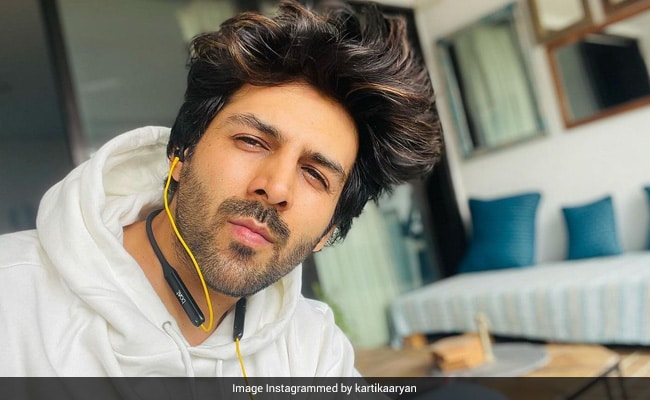 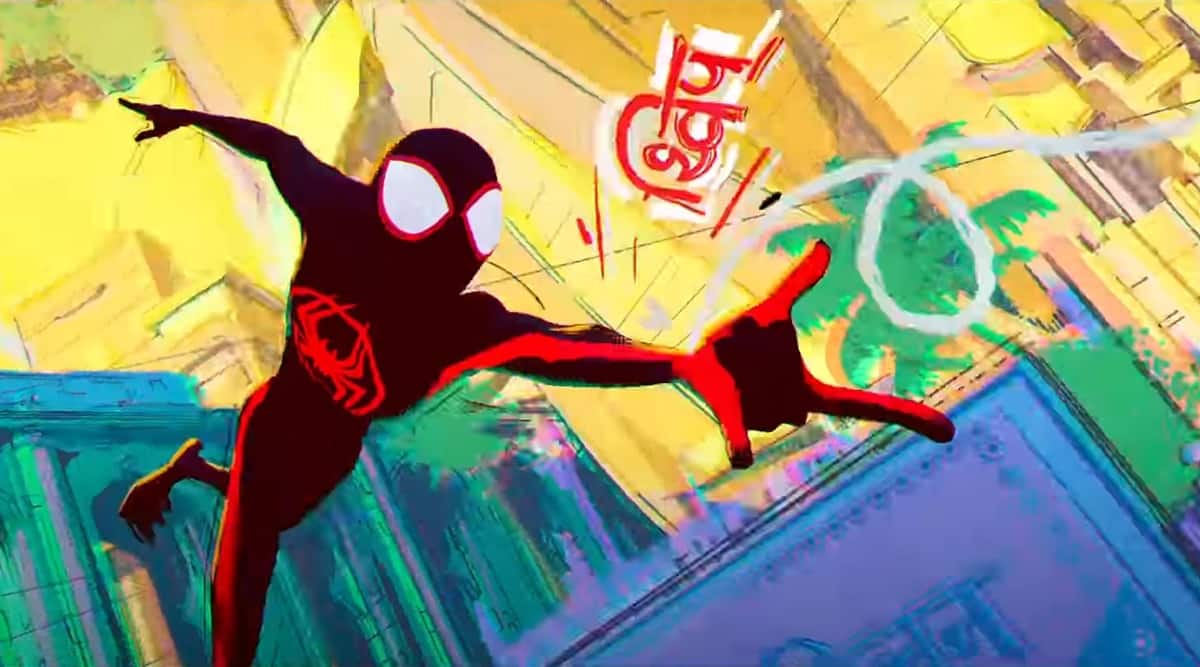