Johnny Depp has done quite a number of movies in his career, which are credible and have the ability to stand on their own feet years after their release. The 1993 Jeremiah S Chechik directorial Benny and Joon will most likely make that category, barring a few forgivable mistakes and one blunder. The film centers primarily around three individuals — a brother-sister duo of Joon and Benny (played by Mary Stuart Masterson and Aidan Quinn), and one eccentric young outsider named Sam (a charismatic Johnny Depp).

Though it is never said aloud at any point in the movie, Mary’s Joon suffers from a mental health illness, and is potentially schizophrenic. Many critics have zeroed in on the aforementioned disease as Joon would often talk to herself, or to someone she felt was there. She could hear ‘voices in her head’ and had auditory hallucinations. Benny is shown to be her sole guardian as their parents died in an accident. The two share a meaningful and sweet sibling bond until that gets somewhat frayed by the charming Sam’s entry, who is apparently homeless and has a penchant for physical comedy. But when Sam and Joon fall in love, Benny throws Sam out of their lives. The rest of the storyline takes off from there.

Let’s talk about the said ‘blunder’ first before we get to the good part. As in the case of several earlier features, Benny and Joon doesn’t exactly get mental health illness right. While its depiction of schizophrenia was decent, as Mary would indeed talk to herself, throw fits and refuse to take her daily medication sometimes; it was still not what it could have been. The movie shows her as someone who is able to control her own life to some degree, especially after she gets smitten with Depp’s character. She doesn’t seem to have very many bad days and is able to lead on an okay-ish life. That is not the case with most patients. In Benny and Joon, you get a clean version of what it is to be like, or to be around, a schizophrenic patient. Granted, the times were different and you can only show so much in films, but still, a little more detail and some better writing, with respect to Joon’s character, could not have hurt.

See also  10 years of Harry Potter And Deathly Hallows: Daniel Radcliffe to Tom Felton, what the cast is up to now

That said, the film does have some fine performances. Mary Stuart did the best she could with the given material. You believed her pain, of having to live in a dependent fashion with her older sibling, and the suffering she undergoes when Sam is taken from her. Aidan fit the part of the caring, mature brother to the T. Meanwhile, Johnny Depp was a complete scene stealer. You couldn’t help but look at him in every frame he occupied, so you get what Joon could have felt. Depp’s Sam had an innocent but magnetic way about him. A personal favourite sequence has to be the one in the diner, when inspired by the likes of Charlie Chaplin and Buster Keaton, Sam makes the rolls dance. In fact, all the three lead stars seemed to share a great chemistry. It would be stone-hearted not to root for them and their individual happy endings, which (SPOILER), they ultimately get.

You can watch Benny and Joon on Google Play. 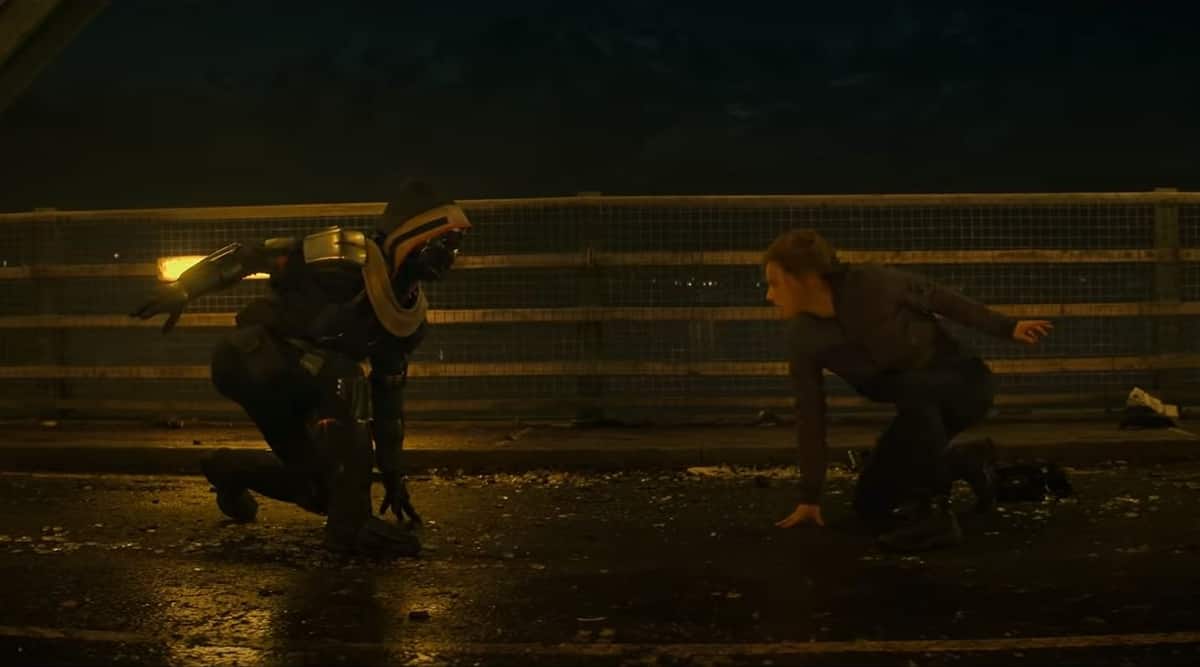 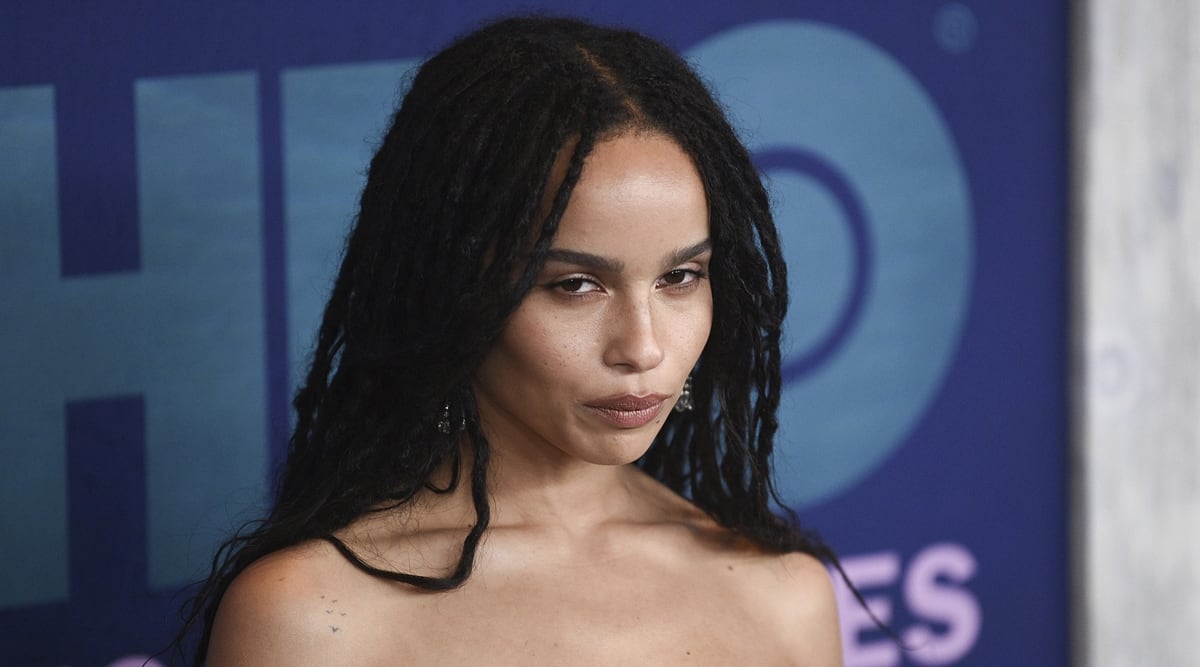