Hitman’s Wife’s Bodyguard is the sequel to 2017’s The Hitman’s Bodyguard. The first film saw Ryan Reynolds playing the protection agent called Michael Bryce, who is tasked with protecting the life of a notorious hitman Darius Kincaid, played by Samuel L Jackson and safely escorting him to International Court of Justice in The Hague in Netherlands.

The sequel has Bryce once again teaming up with Kincaid and his wife Sonia Kincaid (Salma Hayek) to stop a dangerous criminal (Antonio Banderas).

The Australian’s Stephen Romei opined, “This is a well-acted, amusingly-scripted, poorly-plotted, violent, vulgar and profane bit of fun, for those who like that sort of thing.”

The Independent’s Clarisse Loughrey wrote in her review, “The action clumps along, mixing picturesque European locales with choppy edits and ungainly camera angles.”

News.com.au’s Wenlei Ma was even harsher. She noted, “Hitman’s Wife’s Bodyguard never manages to get past execrable, unable to choose between being an unimaginative and vulgar action-comedy or a limp National Lampoon-esque parody.”

One of the few positive reviews came from Book & Film Globe’s Stephen Garrett. “The fight scenes are actually solid, with fluid choreography and intrepid stunt work,” he wrote. 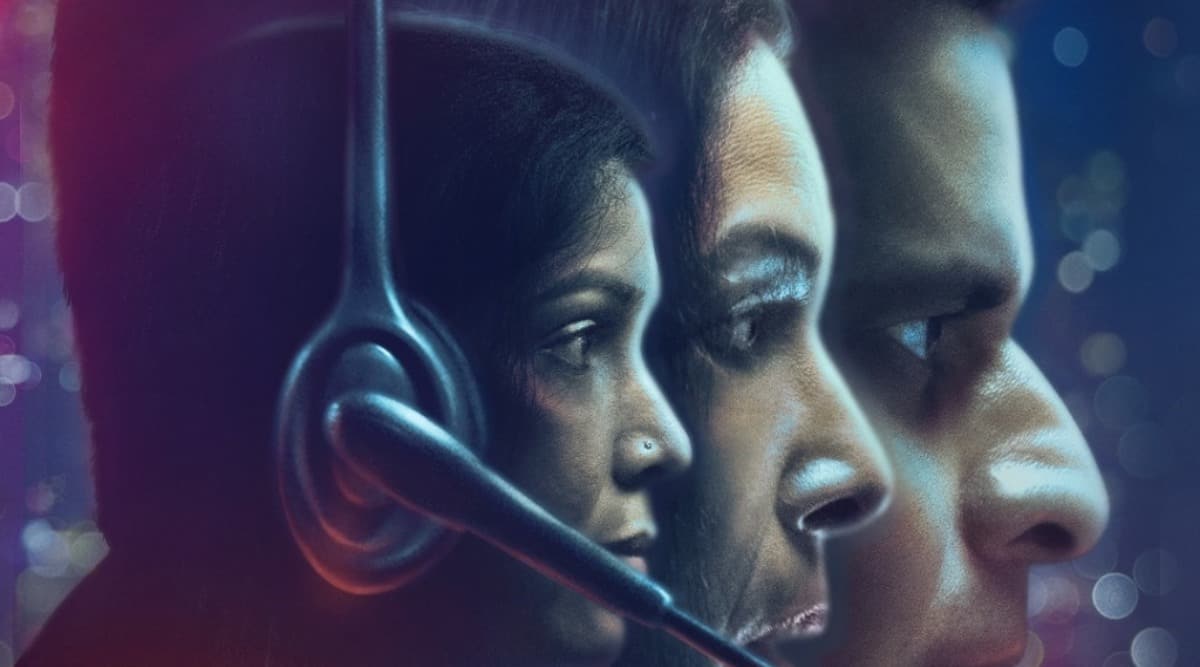 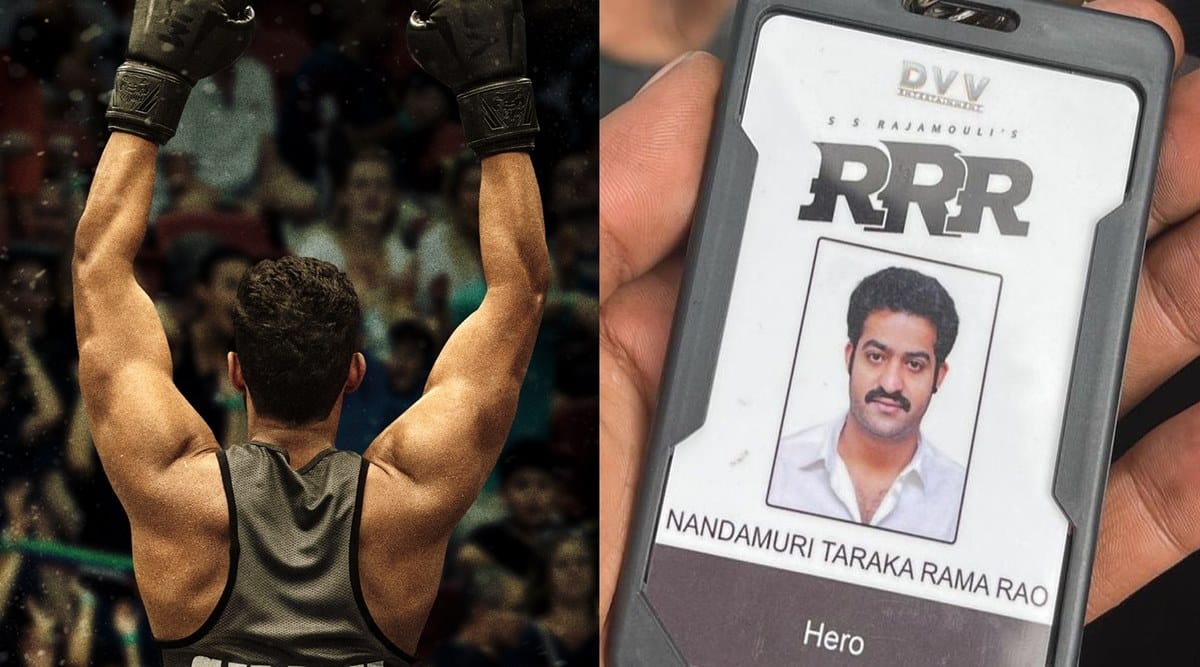