Remember the Naomi Watts-led spinoff of Game of Thrones that everybody was talking about before it was cancelled by HBO? New details regarding it have come to light. The most shocking one among them is the pilot episode made on a budget of over $30 million.

To put that amount in perspective, the first Baahubali movie, Baahubali: The Beginning, was made on a reported budget that was less than that — $28 million. Even Baahubali 2: The Conclusion cost only a few more millions — $33 million — to make.

While HBO is one network that is known for not skimping on budgets of its productions (an earlier slogan of the network was ‘It’s not TV, it’s HBO’), it still boggles one’s mind that a pilot episode that expensive was made and it is unlikely to be seen by audiences ever.

George RR Martin, author and the progenitor of the world of Game of Thrones, was personally involved along with English screenwriter and author Jane Goldman.

The official logline promised a show about an unknown part of Westeros’ history, that was merely hinted in the books. It read, “The series chronicles the world’s descent from the Golden Age of Heroes into its darkest hour. And only one thing is for sure: From the horrifying secrets of Westeros’s history to the true origin of the White Walkers, the mysteries of the East to the Starks of legend … it’s not the story we think we know.”

Meanwhile, House of the Dragon is the prequel that is certainly coming to our screens. It was ordered directly to series and chronicles a major event in the history of Tagaryens in Westeros.

Miguel Sapochnik, who helmed some of the Game of Thrones’ landmark episodes, and Condal are showrunners. Ramin Djawadi, who also composed the music for Game of Thrones, has returned to score House of the Dragon. 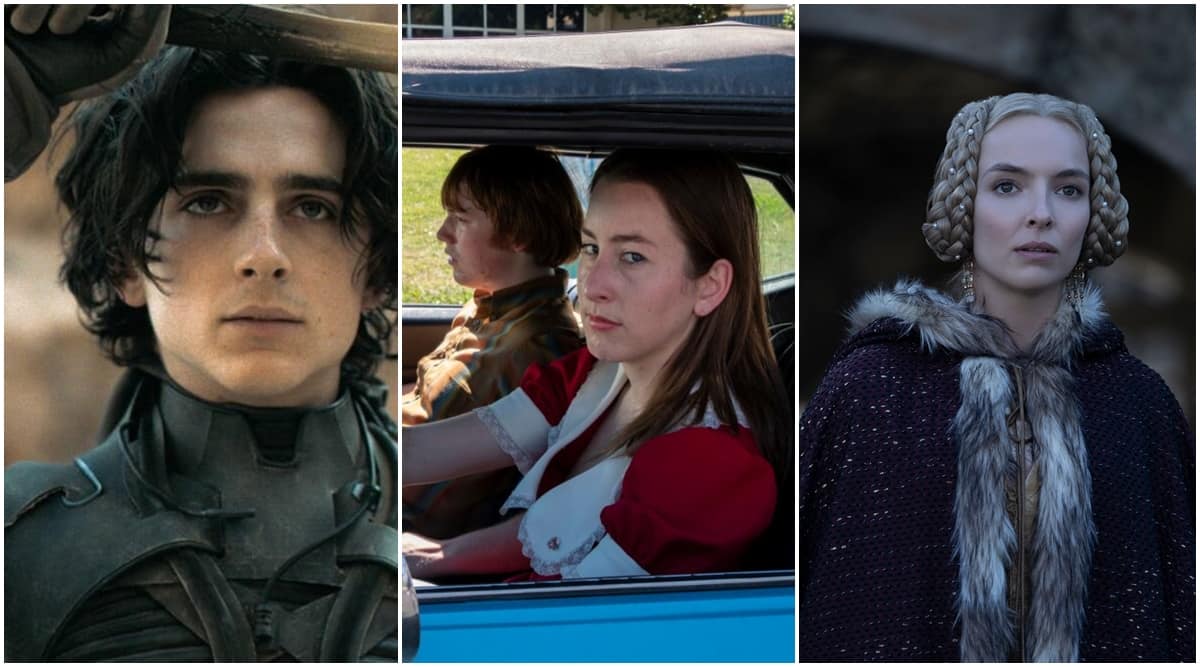