We might not be quite there yet, but perhaps the phrase ‘too much of a good thing’ is starting to make sense. While the grand Infinity Saga of the Marvel Cinematic Universe concluded with 2019’s Avengers: Endgame, that doesn’t mean the end of the road for the MCU. In fact, the franchise is only going to get bigger.

For at the helm of Marvel Studios is Disney, which is now more an all-devouring, insatiable monster than a studio that used to make cute cartoons. And due to the MCU brand’s capability to make more than a billion dollars worldwide with nearly every movie these days (minus the pandemic releases), Disney is going to milk the franchise until it continues to make money.

Now, after its acquisition of Fox, Disney has secured the rights to the X-Men and Fantastic Four characters. With the introduction of the multiverse in Loki, these characters can now crossover with Avengers and the Guardians of the Galaxy.

And for the moment, at least, MCU might be too big to fail. But the MCU’s Disney+ shows have instilled that fatigue Cameron was talking about.

WandaVision was the first Marvel Studios TV show to see the light of day. In the beginning, it certainly felt fresh and impressively off-kilter, and also, far removed from anything we had seen in MCU before. The visual style, the costumes, the hairdos were not just trappings — they were actually used to great storytelling effect. Even the humour and visual effects in WandaVision initially evoked the sitcoms of the 50s, 60s and 70s. But the show undid its own interesting ideas in a execrable CGI-heavy finale (in true MCU fashion) and let Wanda, who was more of a villain of the story than the heroine, off the hook too easily for her terrible crimes.

The Falcon and the Winter Soldier’s opening episode was great, but it went downhill from there. Like WandaVision, the show turned John Walker into a good guy in the finale. This was somebody who had beaten a man to death in front of dozens of people.

Loki was probably the best of the three live-action MCU series, but like WandaVision, it relied too heavily on its zany premise. The Loki finale was a plodding, expository affair that rendered the potentially exciting development in the last scene, well, unexciting. The fact that it ended on a cliffhanger only worked against the show, because we’d been led to believe that it was a mini-series that would have a satisfying resolution.

What If…? was diverting enough, but it cannot really be compared to a proper MCU story, until its ramifications in the main MCU timeline can actually be seen. If not, it is simply a fine collection of stories of alternate versions of superheroes and events we know.

Overall, these shows are mediocre, if not outright awful. And that is something one rarely says about MCU. Right from the beginning, all the films in the universe have been interesting at the very least. We found something entertaining even in the worst MCU movies like Thor: The Dark World and The Incredible Hulk, thanks mainly to the fun interconnectedness of the cinematic universe.

But thus far, the transition to streaming has been a bit dodgy. Despite a few fascinating ideas, the execution and the resolutions have been subpar in every single case. Hawkeye, the latest entry, doesn’t rock the boat, and it is doubtful whether it can deliver a compelling story across the rest of the season. 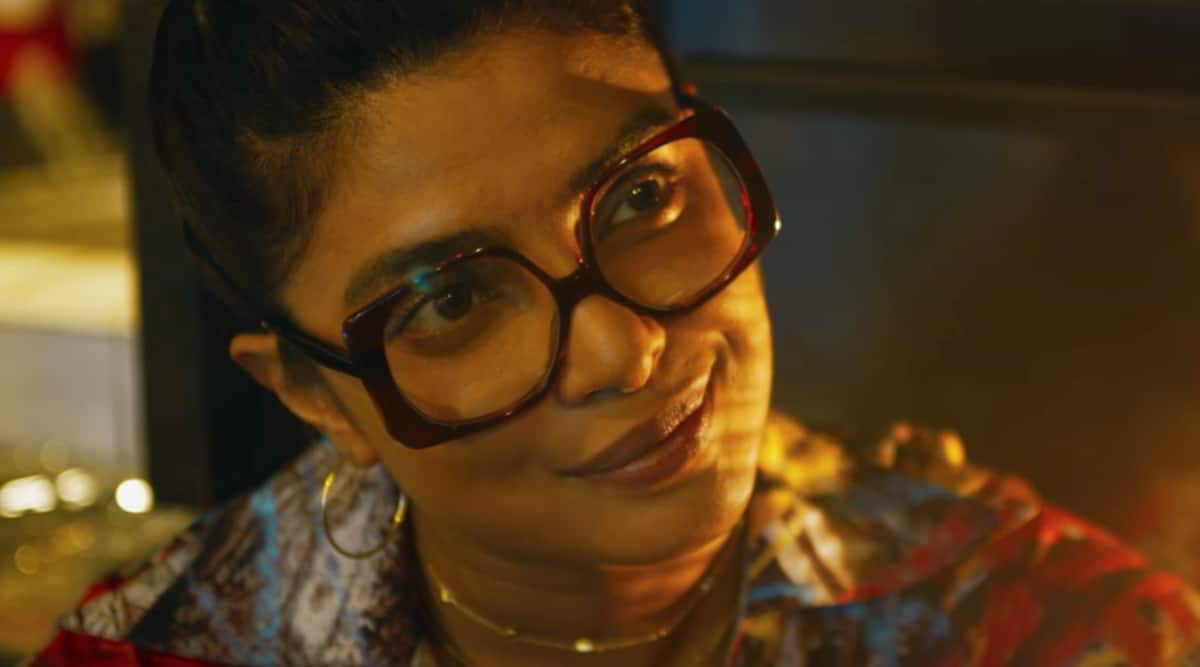