Kate Bishop, played by Hailee Steinfeld is just too happy to be working with an Avenger! In the new promo of Hawkeye released by Marvel Studios on Thursday, we see Bishop and her mentor Clint Barton (Jeremy Renner), one of the original Avengers, making Thanksgiving, an action-packed one this year.

The minute-long video has some new footage from Hawkeye that’s definitely “the holiday event” we can’t miss. Just like what we saw in its trailer previously, Clint is running from his past as Ronin, while also trying to rush back home for Christmas. But him discovering another great archer Kate Bishop might hamper his plans. There’s a masked vigilante on the loose and Clint now needs to fix things.

Hawkeye will premiere its first two episodes on Disney+ on November 24. It has Jeremy Renner returning as the archer superhero to mentor Kate to become an archer superheroine. Kate was the first woman to take up the mantle of Hawkeye in the comics. What is pleasing to the eyes is to see a father-daughter sort of relationship between Clint and Kate in the series.

Marvel’s upcoming web series is being hailed as a graduation point for Jeremy Renner’s Clint Barton where he passes on the Hawkeye mantle to his young protégé Kate Bishop.

See also  Sooryavanshi, Annaatthe, Eternals: 7 titles that are our top picks this weekend 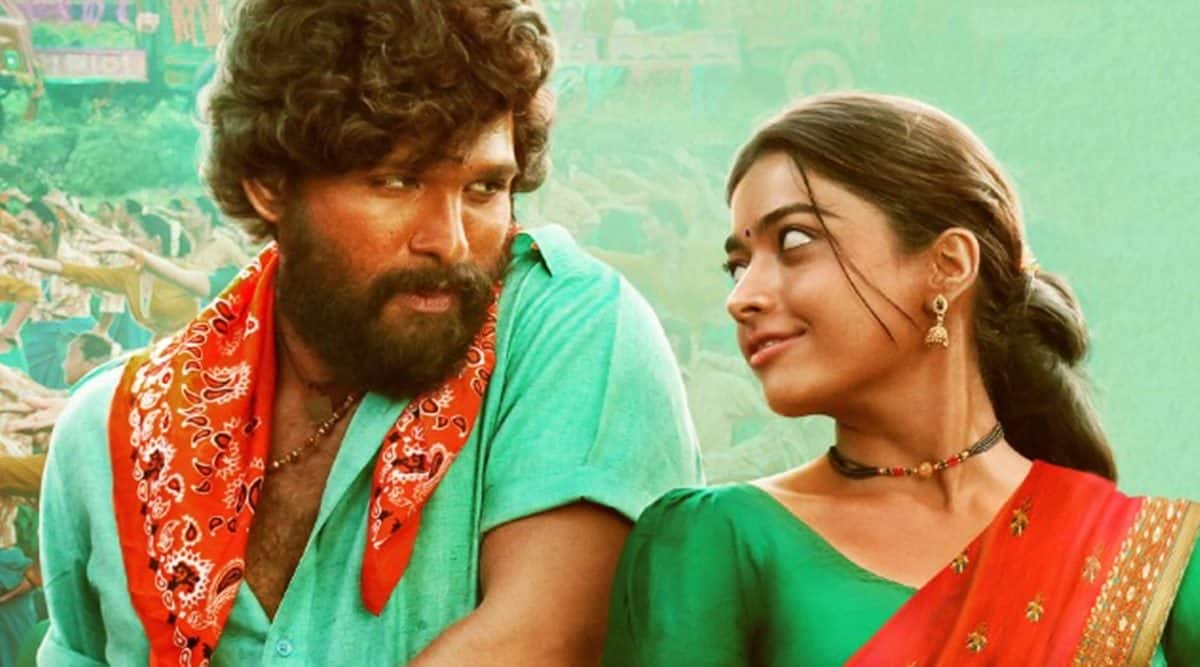