The set up looks just right, even though the patently fictional name for a real town sticks in the craw. ‘Jwalapur’, which our Rani is so sniffy about, looks like any of your North Indian small towns which has a mighty river flowing by. But given the thin skins we seem to have developed in terms of giving or taking offence, the names of places seem to have been the first to be dumped. A pity, because real names have weight, and the power to turn things around.

The friction between the newly-weds, the awkwardness when it comes to getting it on, the sarcastic comments about men being ‘phooski’ in bed, all comes rolling out, and the situation is ripe for transgression. There’s a massive blast, a badly-mutilated body, and a suspect on whom the local inspector (Aditya Srivastava) has drawn a bead. Will the culprit be found? Will the survivors live happily ever after?

There’s enough meat in Kanika Dhillon’s story (the writer gets top billing in the opening credits, a good move) to give us a story full of sex, lies and smutty video. But what’s missing is frisson, and a sense of shifting unease that needs to be such a crucial part of films like these: each roiling emotion is spelt out, and what you get is blandness. And flatness. I expected more from the director who gave us the impactful rom com ‘Hasee Toh Phasee’.

The characters are tropes, underneath the detail. There’s your hero’s Best Friend (Ashish Verma, good actor stuck in these BFF side roles), who only shows up to underline things. There’s the bad-tempered, loud mother-in-law, and jokey father-in-law. Pannu’s delivery is exactly the same in her films: only the costumes change. Rane is appropriately heavy-lidded. The only one who tries valiantly to rise, and succeeds in most places, is Vikrant Massey. He deserves better. 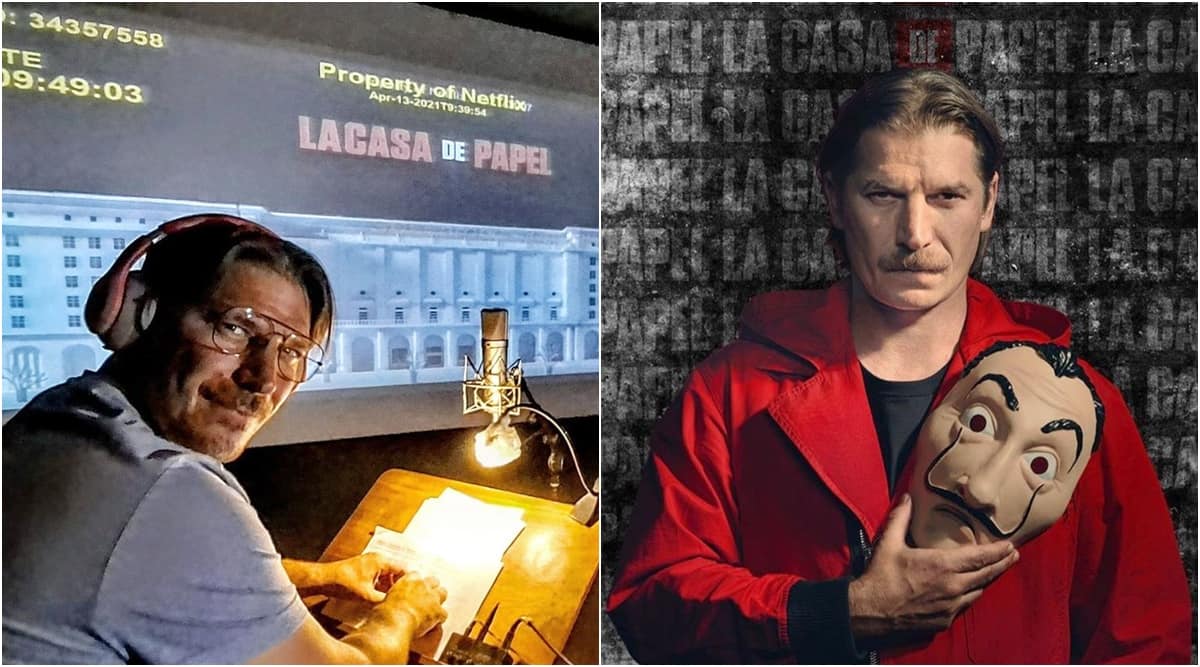