Are you bored at home? Fret not, we have you sorted. We have prepared a list of movies and shows that you can watch on OTT platforms this weekend.

In his review of the Prithviraj Sukumar starrer, Indianexpress.com’s Manoj Kumar R wrote, “The grimness and pretentious tone of the film is a dead giveaway of Sreenath V Nath’s cluelessness about the material he’s dealing with. The screenplay is full of errors that ruin the interest of the audience in the movie. The puzzles are too easy to solve, and narrative errors are so depressingly silly to forgive.”

In the first season of the MX Player series, Swwapnil Joshi’s Kumar realises that whatever is happening in his life has already happened in the life of Sudarshan Chakrapani (Nitish Bharadwaj). While by the end of the first season, Kumar tracks down Sudarshan, in the second season, Sudarshan gives Kumar his diary and asks him to read only about the next day and not about his entire life. But Sudarshan and Kumar’s life is changed by the entry of a woman, played by Sai Tamhankar. Samantar 2 has also been dubbed in Hindi, Tamil and Telugu.

In her review of the Taapsee Pannu, Harshvardhan Rane, and Vikrant Massey starrer, The Indian Express film critic Shubhra Gupta wrote, “There’s enough meat in Kanika Dhillon’s story ( the writer gets top billing in the opening credits, a good move) to give us a story full of sex, lies and smutty video. In the execution, though, it becomes a ‘manohar kahani’ that wasn’t. What’s missing is frisson, and a sense of shifting unease that needs to be such a crucial part of films like these: each roiling emotion is spelt out, and what you get is blandness. And flatness.”

In his review of the Chris Pratt starrer, Indianexpress.com’s Kshitij Rawat wrote, “Bizarre stuff keeps happening, and you are meant to take everything at face value. If it was a self-aware, dumb action movie like, say, the recent Mortal Kombat movie, the silliness would be more palatable. Here, the script wants you to take every daft thing seriously.”

The new episode of the MCU series has further entangled the mystery of the Time Variance Authority. The episode also saw a significant character’s death and a mind-boggling post-credits scene. 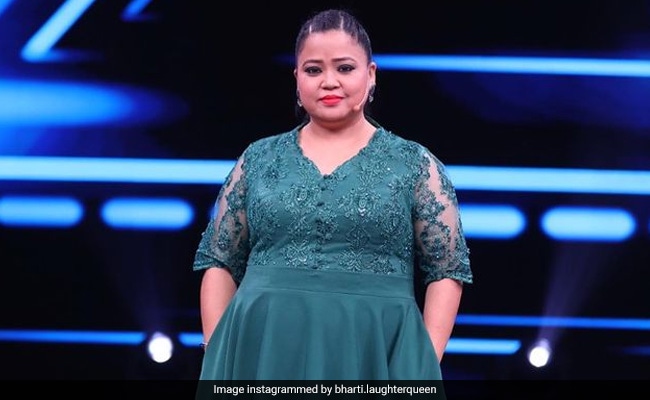 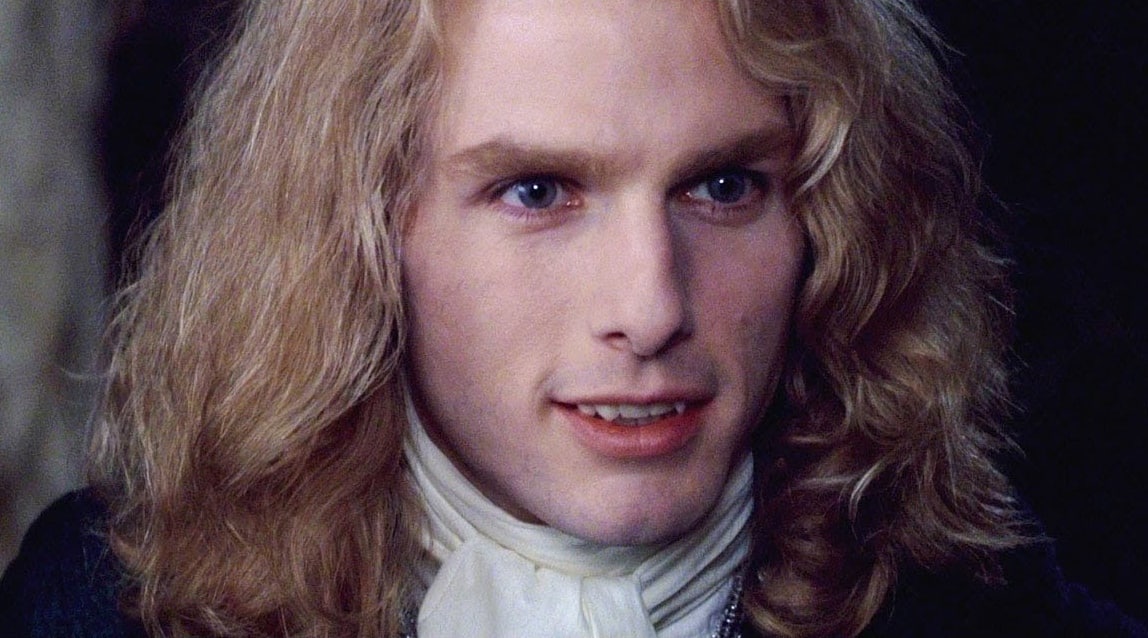