“When things get really dark and times are really hard, there’s something about Harry Potter that makes life richer,” says Emma Watson in the first trailer for Harry Potter 20th Anniversary: Return to Hogwarts, a reunion special in which the actor will sit across from her co-stars and reminisce about the fabled film franchise.

After weeks of build-up with new images and teasers, HBO Max on Monday dropped the first trailer for the special, which it will premiere on January 1. The reuinion was put together to celebrate the 20th anniversary of Harry Potter and the Sorcerer’s Stone, the first film in the franchise.

Watson, who played Hermione Granger in all eight films, will be joined by Daniel Radcliffe and Rupert Grint, who played Harry Potter and Ron Weasley. The trailer showed them sitting together in the Gryffindor common room set, talking about the journey they’ve been on, and the relationships they’ve forged along the way. “There’s a strong bond that we’ll always have,” Grint says to Watson, holding her hand as she wipes away a tear. “We’re family.”

While the main Harry Potter series concluded in 2011, Warner Bros kick-started a spin-off prequel franchise with 2016’s Fantastic Beasts and Where to Find Them. A sequel, Fantastic Beasts: The Crimes of Grindelwald, was released in 2018. Next year will see the release of the third instalment, Fantastic Beasts: The Secrets of Dumbledore. HBO Max recently put together a similar highly anticipated reunion with the cast of Friends. 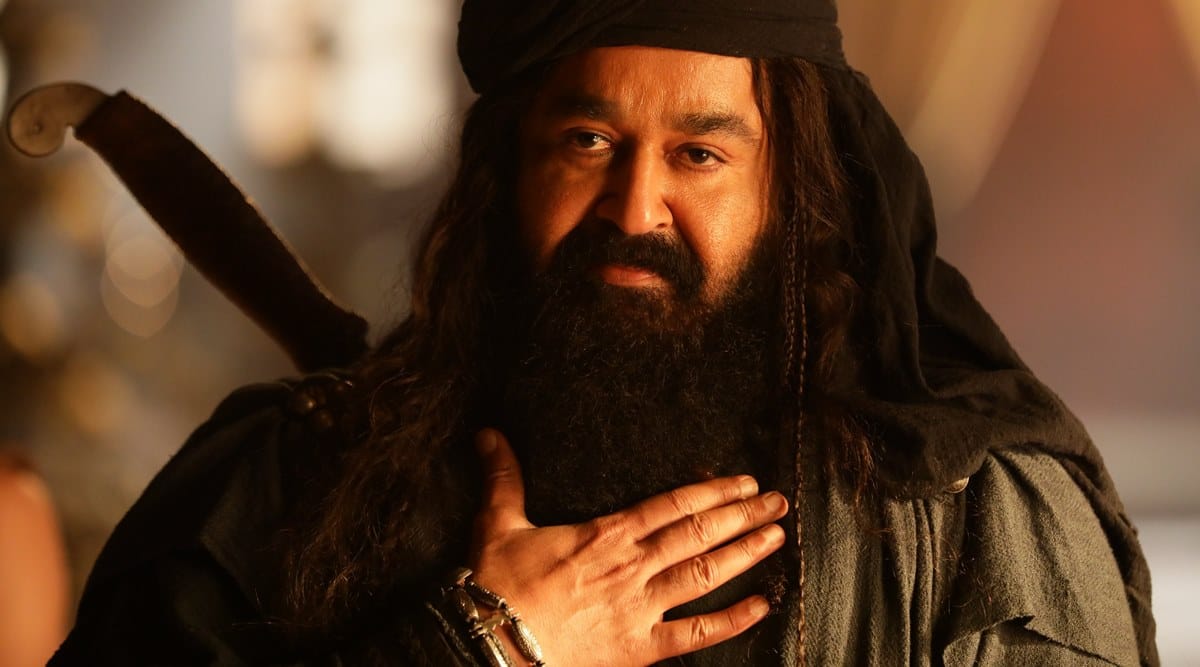