The thing about coolness is, it comes from a great place of warmth. You must care about that cool other; more importantly, you must believe that they would, if could, care back for you. The thing about hotness is, it can be pretty cold. However, in the presence of it, you can’t help being drawn in, caring while trying not to think too much about it.

The thing about Gunpowder Milkshake is, it is trying to be both, and is neither. Starting from that title, this Netflix movie helmed by an Israeli filmmaker (Papushado) who has rattled his country’s cinema with his blood-splattered oeuvre, shocking and awing, and starring an assembly line of strong, impressive older women who are a delight to watch as they kick ass, Gunpowder Milkshake is foamy and frothy, but without a body.

It’s a movie by the numbers, of things you have seen before, bathed in colours you have been dazzled by earlier, a plot that makes less and less sense as one goes along, and some very disturbing ideas both about what’s okay for an 8-year-old child to be put through and about feminism.

Sam (Gillan) and her mother Scarlett (Headey), who disappeared one rainy night 15 years ago, are both professional assassins. Clearly, they kill for some bad people — though the film doesn’t want to get into specifics, dubbing these group of men simply as the faceless ‘The Firm’. At another place, the hits The Firm orders are described as normal business activity.

The film clearly hopes that the fact that this makes Sam’s morals a bit cloudy won’t matter as long as she takes under her wing a kid (Coleman) whose father she has just shot in cold blood. The child sees the body covered in a sheet with an enormous amount of blood on it — just for effect.

From that preposterous starting point, Gunpowder Milkshake goes on to The Library — a front to buy weapons (hidden in book cavities) and recuperate — run by Scarlett’s contemporaries. Played by Bassett, Yeoh and Gugini, they are well equipped fighting machines themselves, who talk in code words even when it’s just them and theirs around. Still, it would be a delight to watch them front a kick-and-kill film — if Papushado would let them.

For, in their friendship hewn over the years, the library they have built, the books they have chosen to put their weapons in, the arms they have stocked, the double lives they have led, and the talents they possess, there is a hint of that — both hotness and coolness. For a lesson in that, the filmmakers could have just turned to Headey, who earned her chops playing Cersei in The Game of Thrones, a woman who is as hot-and-cold-as-it gets. 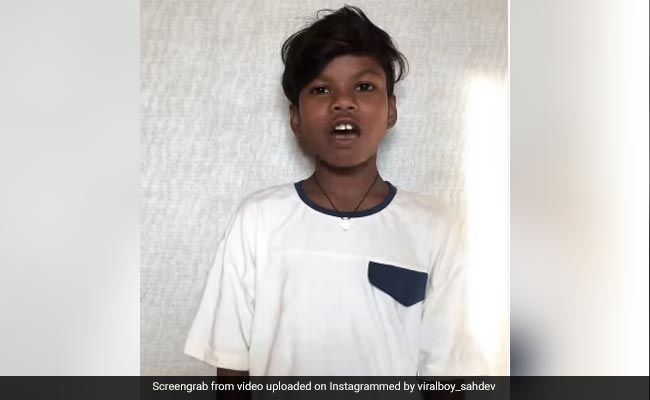