Coronavirus vaccine developer Sarah Gilbert and England manager Gareth Southgate were among the winners at the GQ Men Of The Year Awards on Wednesday.

The men’s fashion and style magazine named Oxford University professor Gilbert, biologist Catherine Green and the team behind the Oxford/AstraZeneca vaccine as heroes of the year.

The event, which does not just honour men despite the name, returned to a physical format at London’s Tate Modern gallery, following a virtual ceremony last year due to the COVID-19 pandemic.

Anthony Hopkins, who won his second Oscar this year for his portrayal of a man with dementia in The Father, took the legend award while the icon prize went to Borat actor Sacha Baron Cohen.

In sport, Team GB Olympians and Paralympics GB were recognised for their triumphs at the Tokyo Games with the outstanding achievement of the year award while Southgate, who led England to the Euro 2020 final, was named inspiration of the year. England lost the final to Italy on penalties.

Leading man of the year went to WandaVision actor Paul Bettany while Kingsley Ben-Adir, known for One Night in Miami … and Peaky Blinders, won breakthrough actor of the year. Director Quentin Tarantino was named writer of the year.

Other winners on the night included fashion designer and environmental activist Vivienne Westwood, named game changer of the year. Designer of the year went to Brunello Cucinelli. 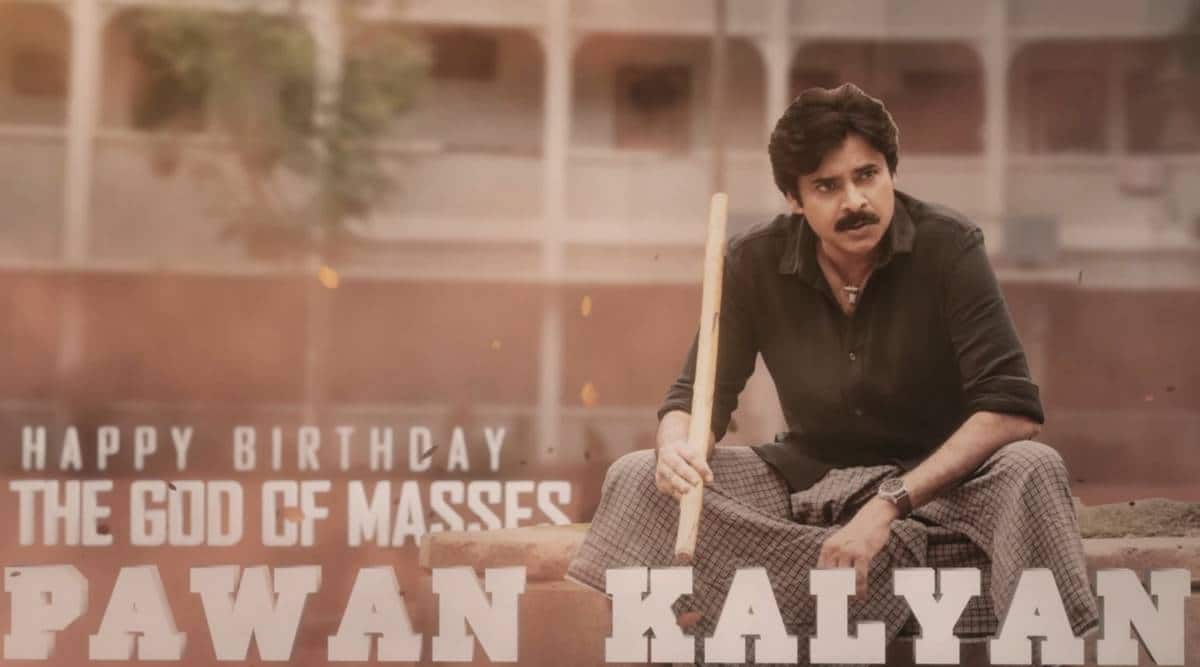