The first full trailer of HBO Max’s Gossip Girl reboot is out, and it looks like an updated version of the iconic American show of the late noughties. The elite teens of the elite school are back, and so are their deep dark secrets.

This time, the Manhattan schoolers welcome amongst them a shy newcomer who quickly becomes the talk of the town. There is jealousy, backbiting and, of course, a generous dose of gossip involved.

For those who are fans of the original series will be happy to know that actor Kristen Bell is returning as the unforgettable narrator of the blog, which this time around, has taken the shape of an Instagram account. The official logline of the series reads, “Nine years ago, the original Gossip Girl website shut down. But after a new generation of New York’s young elite takes control of private school Constance Billard, the notorious blogger remerges as the number one source into their scandalous lives. #GossipGirl.”

See also  When Pratik Sehajpal roams around shirtless, no one questions him: Bigg Boss OTT contestant Neha Bhasin on misogyny in house 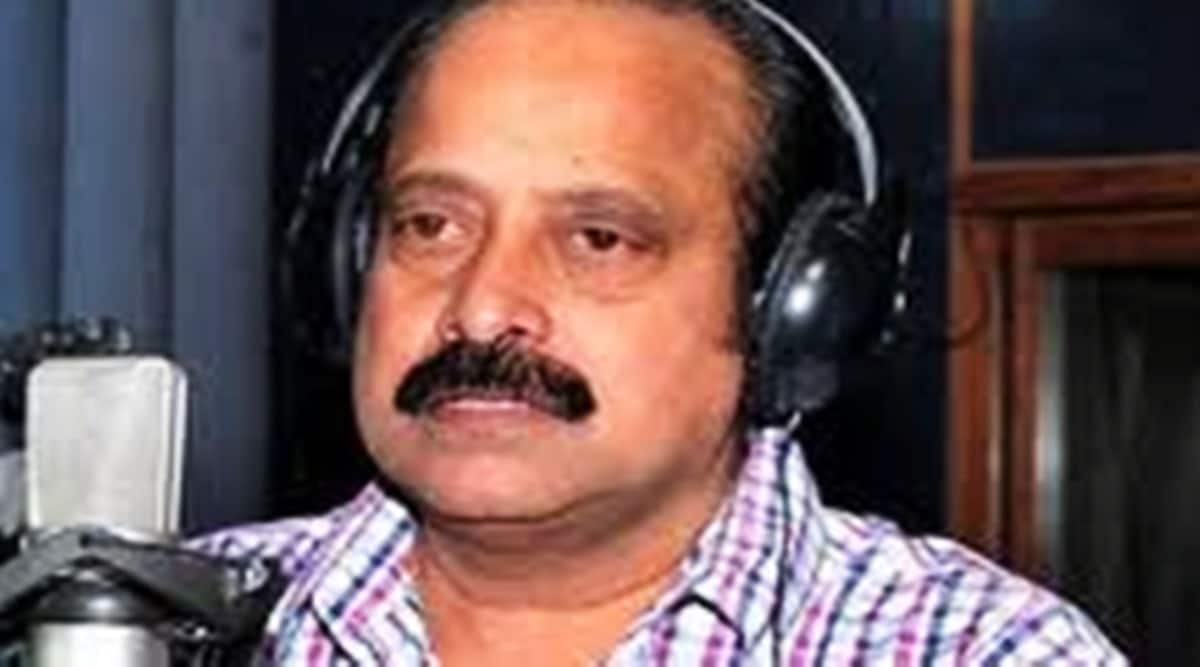