Warner Bros and Legendary’s blockbuster movie Godzilla vs Kong will start streaming on Amazon Prime Video from August 14. The movie will available on Amazon in English as well as dubbed in three Indian languages — Hindi, Telugu and Tamil, the streamer said in a statement.

Directed by Adam Wingard, Godzilla vs Kong had its release in India in March this year.

The movie focuses on Kong and his protectors, who undertake a perilous journey to find his true home, and with them is Jia, a young orphaned girl with whom he has formed a unique and powerful bond.

They, however, unexpectedly find themselves in the path of an enraged Godzilla, cutting a swath of destruction across the globe.

Godzilla vs Kong – Official Trailer. When the smoke from the battle clears, only one will be standing tall 🔥

Legends will collide, this august 14 pic.twitter.com/ib3Yj97qx5

Godzilla Vs Kong is a follow-up to 2019’s Godzilla: King of the Monsters.

The film is produced by Warner Bros. Pictures and Legendary Entertainment. 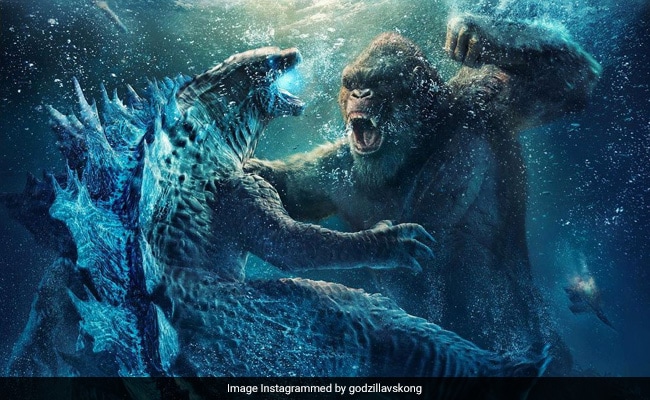