They’ve launched cars into the sky from the backs of planes. They’ve jumped cars through buildings in Abu Dhabi, they’ve raced cars on sheets of ice and pitted them against submarines. What’s next for the filmmakers of the Fast and Furious series, a franchise that, for 20 years, has been a magnet for audiences?

How about, well, magnets?

For F9 (in theatres June 25), the latest sequel, the filmmakers consulted with scientists to conceive their latest outrageous stunts, though they didn’t exactly obey the laws of physics.

The movies’ hero, Dominic “Dom” Toretto (Vin Diesel), has settled into a quiet life with Letty (Michelle Rodriguez) and his son. But he’s pulled back into action when the planet is threatened by a man with whom he has some history: his estranged brother, Jakob (John Cena), who happens to possess an electromagnet.

It consists of magnetic discs that can be wired together or used separately. A control disc (with a handy, these-go-to-11-style dial) can increase or decrease the polarity of the magnets. The same disc can create a lower-intensity magnetic field that could pull a fork away. But if amped to the highest settings, the electromagnet can, say, be attached to the bottom of a plane and catch a car midair as it drives off a cliff. And so the fun begins.

Director Justin Lin, returning to the franchise after helming its third through sixth installments, said he became intrigued by the magnet concept while on a trip in Germany with a producer to find inspiration for the movies.

“We ended up in Hamburg, and at that point, I was interested in particle accelerators,” he said in a video interview. “It was something I was thinking about, but I didn’t know where it was going to lead.”

There they visited the DESY research center, home to a particle accelerator used to study the structure of matter. Lin said that one of the scientists, Christian Mrotzek, mentioned the idea that magnet technology using electrical currents could create varying degrees of polarity. That concept formed the basis for the weapon Lin conceived with his fellow screenwriter, Daniel Casey.

But it’s not as if they stuck closely to the science. This is the kind of movie that affixes a rocket engine to a Pontiac Fiero, after all. Instead, the crew took the idea of magnets that can be turned on and off to create some wow-factor stunts.

In a sequence that plays out on the streets of Edinburgh, the electromagnet pulls an entire car onto its side, then through a shop and into the bed of a delivery truck. No, none of that was done with real magnets. But yes, Lin’s crew actually did set up that shot on a stage, creating a practical effect by putting a car on a pulley and sending it through a window into the side of a truck.

Some of the most impressive stunt work comes in the final-act car chase in Tblisi, Georgia. Dom’s team turns the electromagnets on and off to send cars into the middle of the street and act as roadblocks, or to flip a 14-foot tall, 26-ton armored vehicle (actually built for the movie).

As part of the sequence, Dom, driving a Dodge Charger fitted with electromagnets, is caught between a pair of trucks. He turns up the dial, forcing the trucks “stick” to the side of his car. Then he turns down the dial sending the trucks hurtling over rows of parked cars.

Lin said that for that scene and others, he planned out all the shots in a previsualization, with the locations scanned into the computer so he could determine the angles and lenses. Then he shot reference footage of the trucks on a set to understand their inner workings, “so that I could really see that, when you’re pulling a truck and it’s struggling, how it was going to move,” he said.

Finally, the scene was filmed in Tblisi with stunt drivers who steered the trucks into Dom’s car to make them seem magnetized to it, then steered away. But the result is intentionally a little chaotic: Lin likes to direct his scenes thinking about the mental states and frustrations of the characters as they’re executing driving moves.

“Even though I have the option of making it perfect, I actually don’t like that,” he said. “I want the struggle to be part of the edit so that the audience can participate with us.” 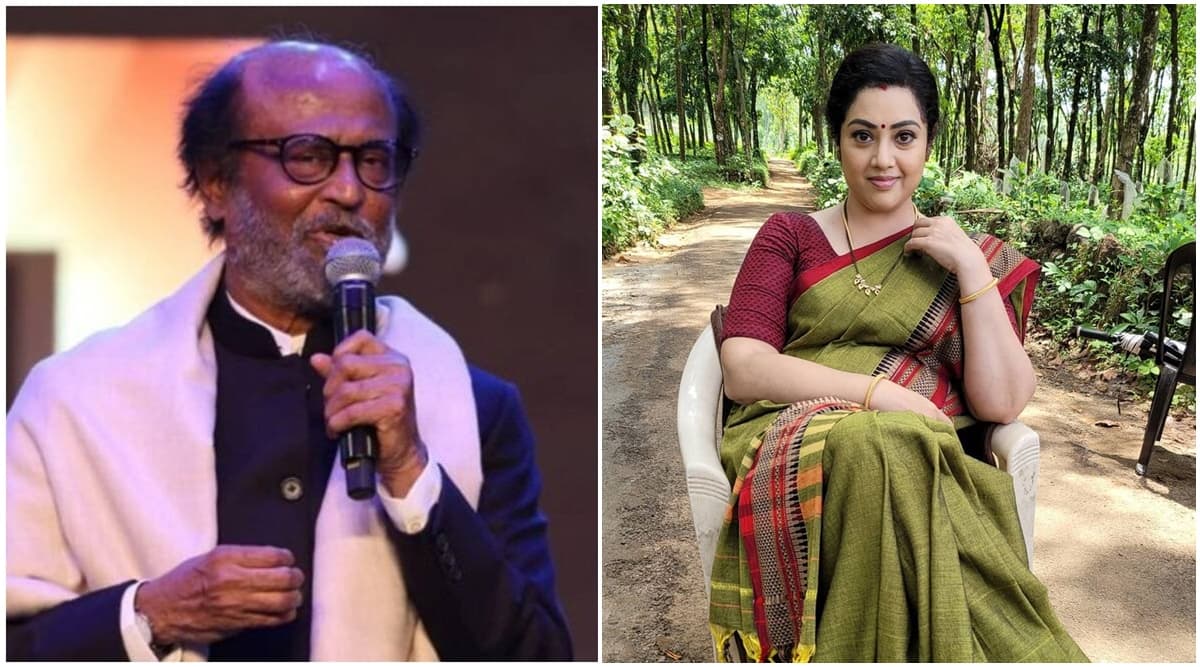 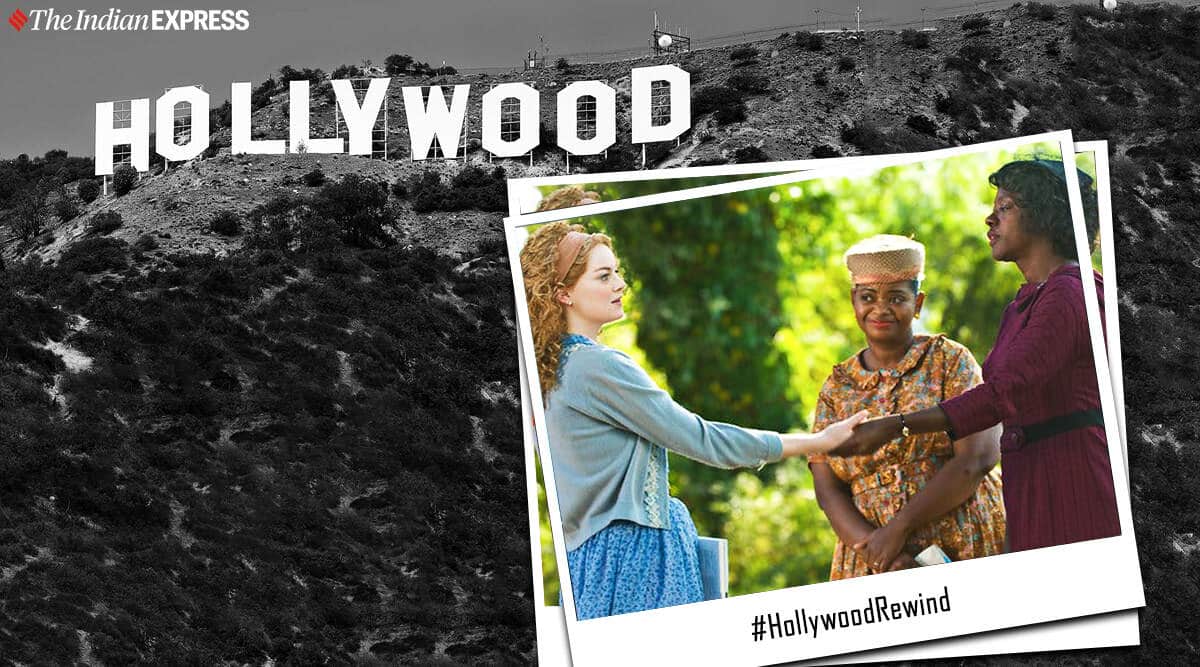