Cillian Murphy, Robert Downey Jr, Matt Damon, and Emily Blunt were already confirmed to star in the film. Nolan’s films are usually filled with well-known performers, but with Oppenheimer, he may have outdone himself.

Oppenheimer, as the name hints at, will be a biographical film about J Robert Oppenheimer, an American theoretical physicist who has the dubious honour of being referred to as the “father of the atomic bomb”.

Oppenheimer was instrumental in the development of the science behind the first atom bomb technology and oversaw the Los Alamos Laboratory that designed the nuclear bombs that eventually devastated the Japanese cities of Hiroshima and Nagasaki, killing hundreds of thousands.

While the bombs definitely ended the war, the American decision to drop the bomb was criticised by many as a war crime.

Oppenheimer will be Christopher Nolan’s first project with Universal Pictures. He fell out with Warner Bros allegedly over the release strategy of Tenet. He had worked with WB since 2002’s Insomnia. He had also spoken scathingly about Warners’ decision to relegate every 2021 film to a hybrid release which includes theatres and streaming.

Tenet, while well-received, was not a huge commercial success for Warner Bros, as it was released at an inopportune time, and certainly did not prove to be the saviour of cinema as many were hoping it would be. 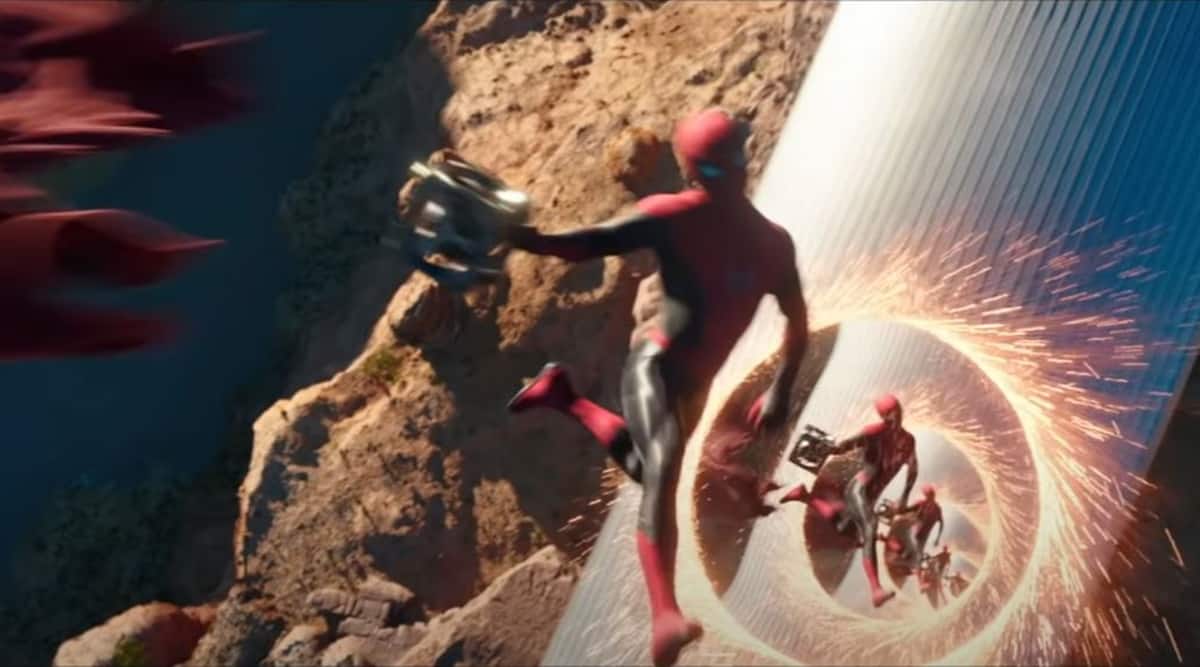