In Feels Like Ishq segment, The Interview, Neeraj Madhav is a Malayali boy who arrives to Mumbai in search of work but love finds him first. In 2019, Neeraj, a Malayali star, took a “risk” and set his foot in Hindi cinema with web series The Family Man and found a second home in his new audience.

With his second Hindi outing, Feels Like Ishq, Neeraj found a perfect partner in director Sachin Kundalkar, the Marathi filmmaker, who felt like an outsider in Bollywood for years before digital platforms provided an alternate space. The two speak to indianexpress.com about collaborating on the romantic short and how they navigated language biases and prejudices in Bollywood.

What about Feels Like Ishq compelled you to direct it?

I am a huge Yash Chopra fan. I believe in romance and watching love stories. So, why not make one? But being a writer-director, I wasn’t writing one. This wonderful story by Arati Raval Pandey reached me.

It is  a beautiful short film about two people, a boy who is new to the city and a city girl, and their chemistry. The beauty of the story is that it takes place in a span of a day. So, I decided to direct it. That was my draw for it.

Neeraj, for you was it the story or the character that drew you to the film?

I would say 50/50. I really liked the story because it was grounded and convincing. And it is a real life scenario- a Malayali guy coming to a new, bustling city where he is trying to adapt to the language.

It felt like a very realistic story to me, plus the romance was very well-written. But for me the real thumbs-up was when I met Sachin. We had a brief connection where our vibes connected and I decided to do it.

Sachin, your filmography– 2007 drama Nirop, Gandha in 2008 and Rani Mukerji-starrer Aiyyaa (2012)– is a departure from your taste for romantic films. So, when you are attempting a space for the first time, is there a particular nervousness that ‘Will I be able to do justice to it?’

Yes, there’s nervousness at the door of every film. The whole challenge of making Feels like Ishq was that one has to become a lot younger by mind and spirit because look at the spread of stories that have been pulled together by Netflix. These are fresh, young stories.

What I like about Feels Like Ishq is the profiling of many towns, townscapes. religions and age groups that have been merged. The challenge for me was to deliver a very realistic but also a beautiful love story, while maintaining its charm and dignity. That’s why I was excited and nervous at the same time.

But Neeraj and Zayn (Khan) and their chemistry was fantastic. That broke my nervousness. They both contributed a lot to the energy to creating characters. In love stories, actors matter a lot. They played two character you meet every day in Bombay.

What took you nine years to return to Hindi cinema after Aiyyaa?

I made six feature films of various genres after that, in Marathi, because Marathi cinema allows you to make daring stuff. So many stories I wanted to do (in Hindi) but OTT wasn’t around to do the kind of stuff you want to do like Netflix does right now. So, this is the time when we should create stronger content and mix our energies with actors, producers and come out with our stories.

Neeraj, Feels Like Ishq comes after the huge success of The Family Man season one, where you played a drastically different man and two years later, it still holds impact on the audience.

Did you ever feel that trying a contrasting character in the beginning of your Bollywood career might be a risk as Hindi film audience are still not entirely familiar with your body work in Malayalam cinema?

I am so glad I got this character because you always have the baggage of a character that has been accepted widely. Then people tend to typecast you. This was something I wanted to do, something different from Moosa (his character in The Family Man). And Feels Like Ishq came my way.

It was splendid. This was the right thing for me to do because generally if I do anything close to Moosa, there’s always a comparison. So, I am glad I got to do something completely opposite because as an actor, It’s exciting. You can portray your diversity.

But tell me, how has life changed post The Family Man?

I must say the perspective of looking at your work as to what you should pick and what should be the kind of work you should do that has been affected in a positive way. When you are confined to a space, there’s a certain demography that you are targeting and there’s a set of things that work there so you tend to do the same thing but when you have a larger audience you can experiment.

The possibilities are endless and when you suddenly appeal to pan-Indian audience, there’s so much exciting stuff coming your way. It’s refreshing. I don’t have to necessarily always do Malayalam movies. I can do a couple of Malayalam movies, a Hindi series, a Tamil film. In future maybe, you can also do a Hollywood movie.

When I was approached for The Family Man back in 2017 or ’18, it was a time when OTT was picking up and I decided that I would take the risk, in the sense that I had to stay from my movies for eight months, but I wanted to go for it because I am always in when you are pioneering something and a change is happening.

To both of you, in your experience of telling stories in Hindi language, did you face any prejudice from the Hindi film industry, where you felt like an outsider?

Sachin: I was feeling like an outsider in this industry before OTT arrived and we used to feel that there was a stretch of beach in Bombay from Bandra to Versova which was called India by the industry. So, if you are not living along the sea in that part of Bombay, you are outside the industry. As easy as that. But OTTs arrived and I started feeling that there was this beautiful cross pollination that these platforms are doing.

Look at us for example. I don’t know where I come from but I am working with Neeraj Madhav, who is from Kerala, a very popular actor, Zayn Khan comes from a very powerful family in Bombay (Zayn is Aamir Khan’s niece) but never mentions her background, goes to the theatre, works hard, gives auditions and creates winders with us on the set.

So, take Feels Like Ishq as a parameter now, the series that we are building and walls are breaking down. I won’t feel an outsider anymore. Thank you for asking this. I don’t feel the hostility of Bollywood anymore because times are changing thanks to OTT platforms. I hope Neeraj agrees with me.

Neeraj: Yes, because before for a South representation to happen in a Hindi project, it was all stereotyped and (had) very small screen space and irrelevant… Only a handful of good representations have happened.

In this context, I would want to talk about my song, “Namma Stories” that I did with Netflix which celebrates stories from South. A global platform expanding to South, acknowledging people there and talking to them is a good thing. There are rappers from four languages in the song, I am one of them.

This idea is widely welcomed right now. We are also a part of the country. It’s not like if you don’t speak Hindi, you don’t belong to India. This is fading. At least as an audience, those boundaries are fading and people are acknowledging the contribution of the south. Like I am doing films in the north… I don’t even call it the north anymore. It’s a very good time as an artiste in India.

Neeraj, Bollywood audience has grown on larger-than-life love stories. In fact, the way an actor captures the psyche of an audience by playing the desirable ‘romantic interest’ on screen is unparalleled. As an actor, do you wish to cater to that imagination?

Not really because I don’t want my characters to extend to people’s personal lives. That’s not something I crave for. But maybe my musical side I want that admiration but not as an actor. Also, let me correct you. I did not grow up watching these idolised movies because we didn’t have that… Unlike in Hindi cinema, romance is not idolised that much in Malayalam cinema. So, just putting romance in a film with whatever actors never worked here. We had stories.

Of course we had commercial movies, love stories and stars but we had stories to tell. So storytelling always inspired me. I never wanted to be that actor, who played a romantic character and girls would die for me. That was never in my head and neither will it ever be. I never got a taste for it.

But pulling off a solid character is what I always dreamt of because even Mohanlal, Mamooty and even other stars they have done crazy characters in their prime and it’s not just love stories. Our fascination was never around romance. 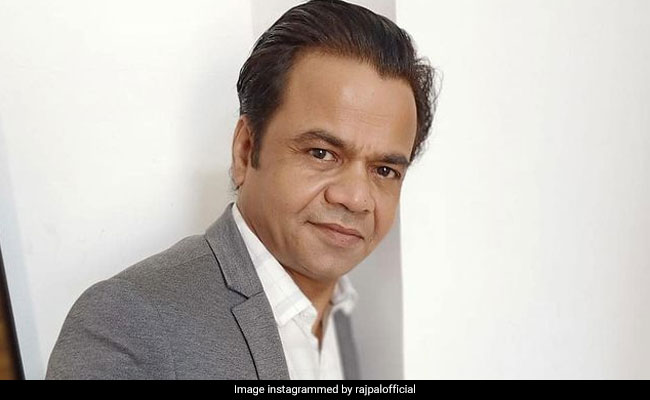 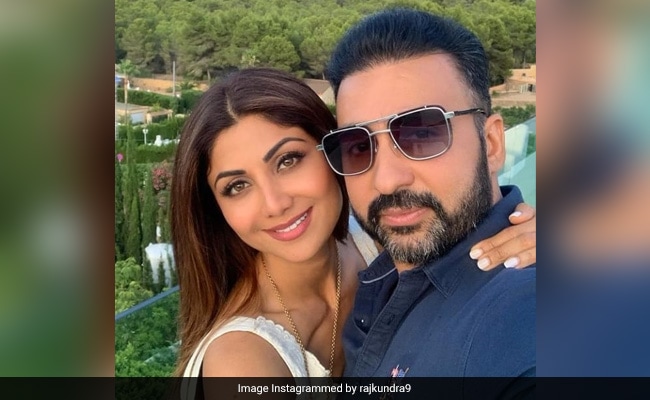