The ninth movie in the Fast and Furious series, F9, has crossed the $500 million mark at the worldwide box office on Monday, as per Box Office Mojo. This would make it the first Hollywood film since the pandemic began to do so.

The film is going to face a huge challenge this week as Marvel Studios’ Black Widow hits theatres in many countries on July 9. As per estimates, the Scarlett Johansson-led MCU film is tracking for a $90 million opening, which, if comes true, would break F9’s record.

The action movie premiered in South Korea in May and released on June 25 in North America. It brings back director Justin Lin, who has helmed four other films in the franchise. Lin has penned the script with Alfredo Botello and Daniel Casey.

F9 received mixed critical reviews with a 60 per cent score at Rotten Tomatoes.

The critical consensus reads, “F9 sends the franchise hurtling further over the top than ever, but director Justin Lin’s knack for preposterous set pieces keeps the action humming.” 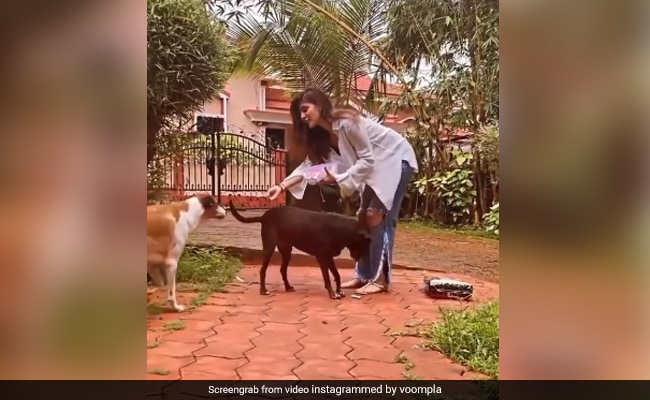 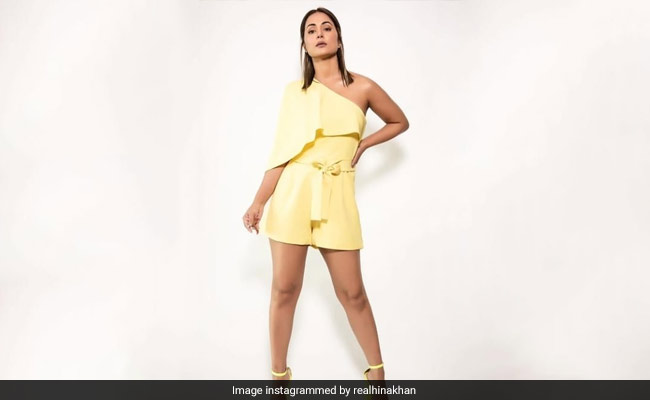