Fast and Furious 9 is all set to take over silver screens, but ahead of its release, the film’s cast was treated to a huge surprise when the promo of their film was beamed onto Burj Khalifa in Dubai. The world’s tallest building displayed the F9 teaser, announcing the film’s release in theatres across the globe, starting May 19 in South Korea. It is expected to hit US theatres on June 25.

As soon as the video went viral, Vin Diesel took to his Instagram account to express his gratitude. “Wow! Blessed and grateful,” he wrote. Diesel has been a part of the Fast and Furious franchise since its inception two decades ago. In an interview earlier, the actor said he has always believed that the film is best suited for theatres.

#F9 dominates the tallest building in the world – the Burj Khalifa in Dubai. See F9 in US theaters on June 25. pic.twitter.com/iR4ZC2n4Tg

“It feels incredible to be a part of something that will bring the world together. I think we as a society never anticipated we’d be losing by not being able to be entertained together as a community,” Diesel said, adding, “To be part of the return to the theatrical experience is something that feels so right, and something I feel so proud of, and to do it with my family that has been doing it for two decades, is a dream come true.”

On Monday, F9 The Fast Saga’s official handle shared a video of the franchise’s journey from 2001 to 2021.

In the video, the cast speaks about the unexpected experience the audience is going to have with the ninth chapter of the franchise. Vin Diesel ends the video by saying, “I feel so excited for the world to see the ninth chapter.”

Ride or die since 2001. Your Fast family returns for #F9. Only in theaters June 25. pic.twitter.com/kHewo0m5u4 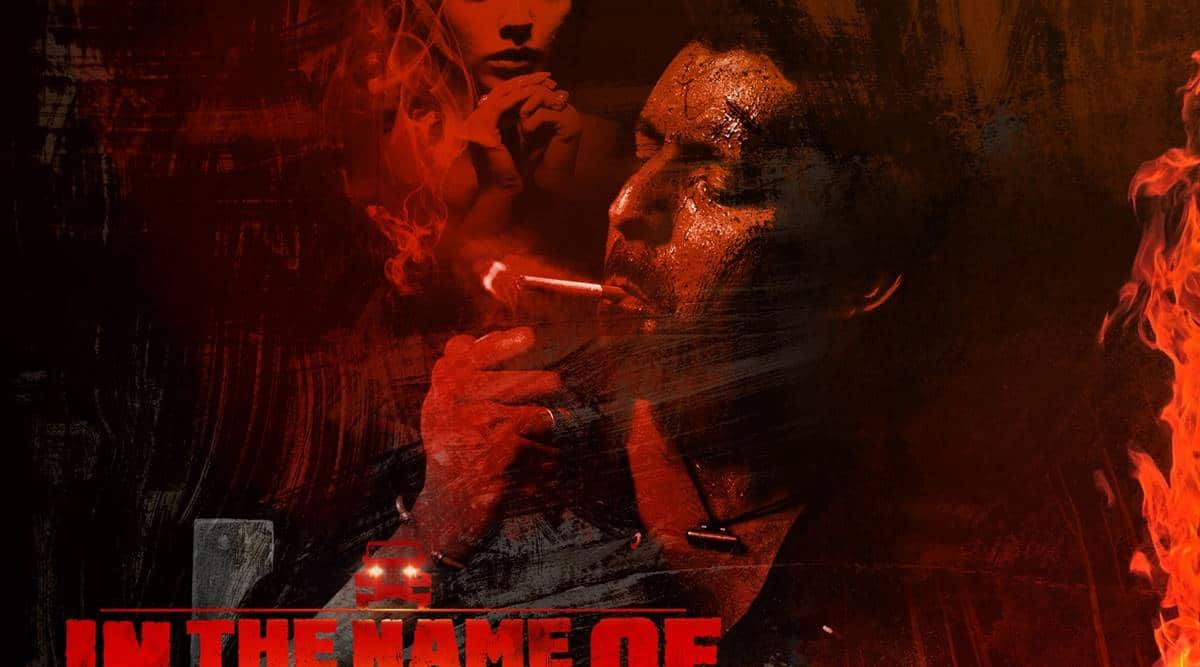