The latest Fast and Furious movie, F9, is on course for a 160 million dollar debut outside North America. The film has opened in eight overseas markets, including China and North Korea.

In China alone, reported Variety, the Justin Lin directorial has crossed the 100 million dollar mark, which is the biggest opening for a Hollywood movie since the pandemic hit.

Lin has also penned the script with Daniel Casey.

F9 has not had a good critical reception so far. On Rotten Tomatoes, the film has a dismal 33 per cent rating.

The official synopsis reads, “Vin Diesel’s Dom Toretto is leading a quiet life off the grid with Letty and his son, little Brian, but they know that danger always lurks just over their peaceful horizon. This time, that threat will force Dom to confront the sins of his past if he’s going to save those he loves most. His crew joins together to stop a world-shattering plot led by the most skilled assassin and high-performance driver they’ve ever encountered: a man who also happens to be Dom’s forsaken brother, Jakob (John Cena, the upcoming The Suicide Squad).” 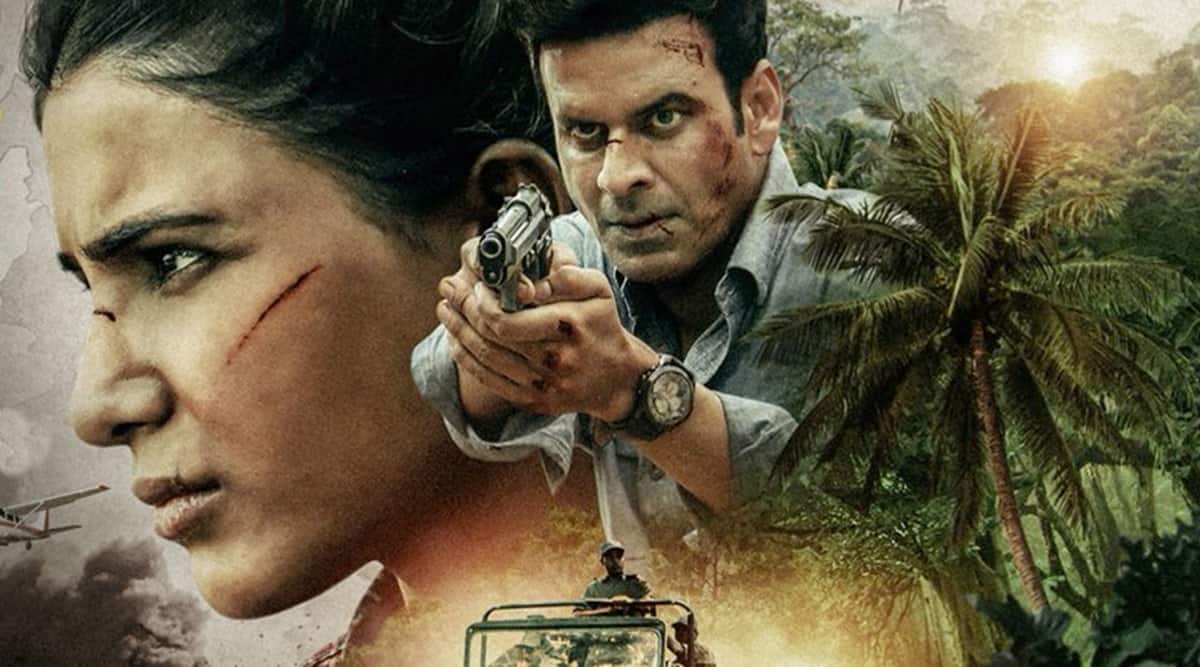 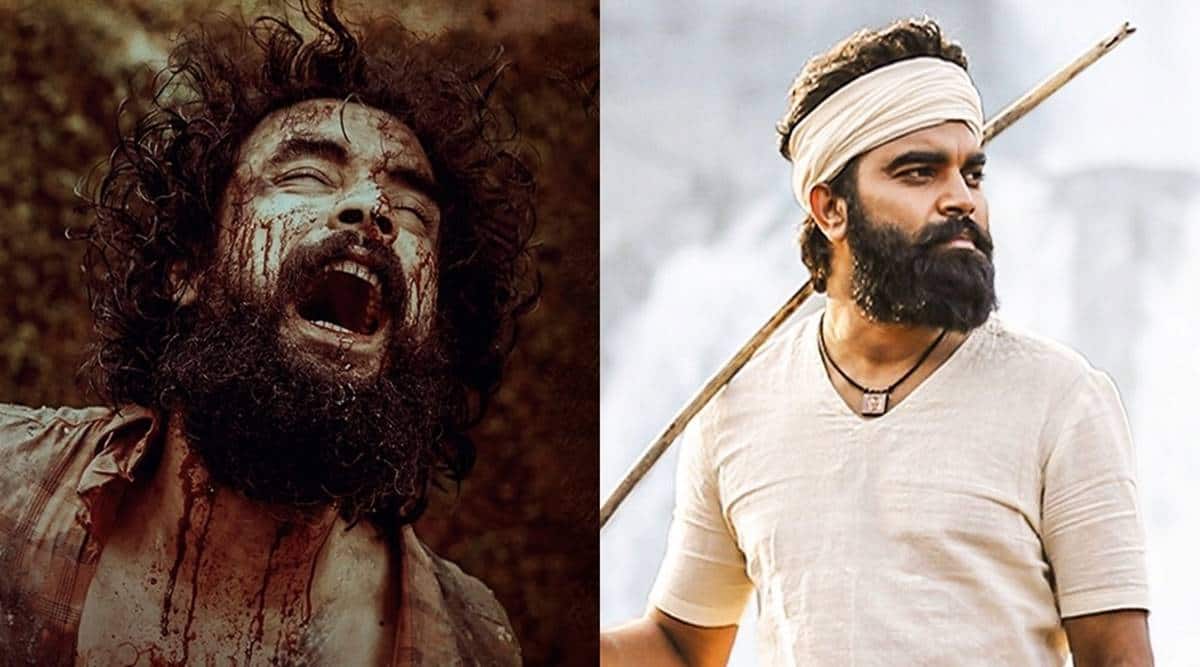