Money Heist Season 5 had its big premiere on Netflix on September 3. While the Indian fans were equally excited for this popular Spanish web series, they found an Indian connection to Volume 1 of the two-part Season 5 of La Casa De Papel aka Money Heist. Some eagle-eyed fans noticed the uncanny similarity between an unknown character in the series with two famous Indian personalities — cricketer Virat Kohli and actor Bobby Deol.

In one of the scenes, we get to see a soldier with weapons giving a fierce look. This is when a group of officials attempting to nab Marseille, who was trying to make his escape in a military helicopter. After landing, he vanishes before the officials show up and one of the officers, who was questioning a farmer standing close to the location, reminded fans of Virat and Bobby at the same time.

Twitterati flooded the micro-blogging site with screengrabs from the series and we too agree that the official looks like a mix between Virat Kohli and Bobby Deol.

If Bobby Deol and Virat Kohli had a child #MoneyHeist pic.twitter.com/BAcclsQSPi

Meme makers seem to have done their job right this time.

The Professor’s gang is up in arms against the new enemy – the army in the new season. Money Heist Season 5 seems to be a huge actioner. 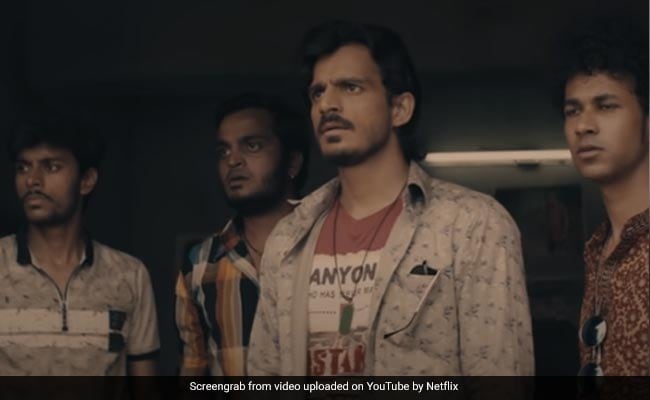 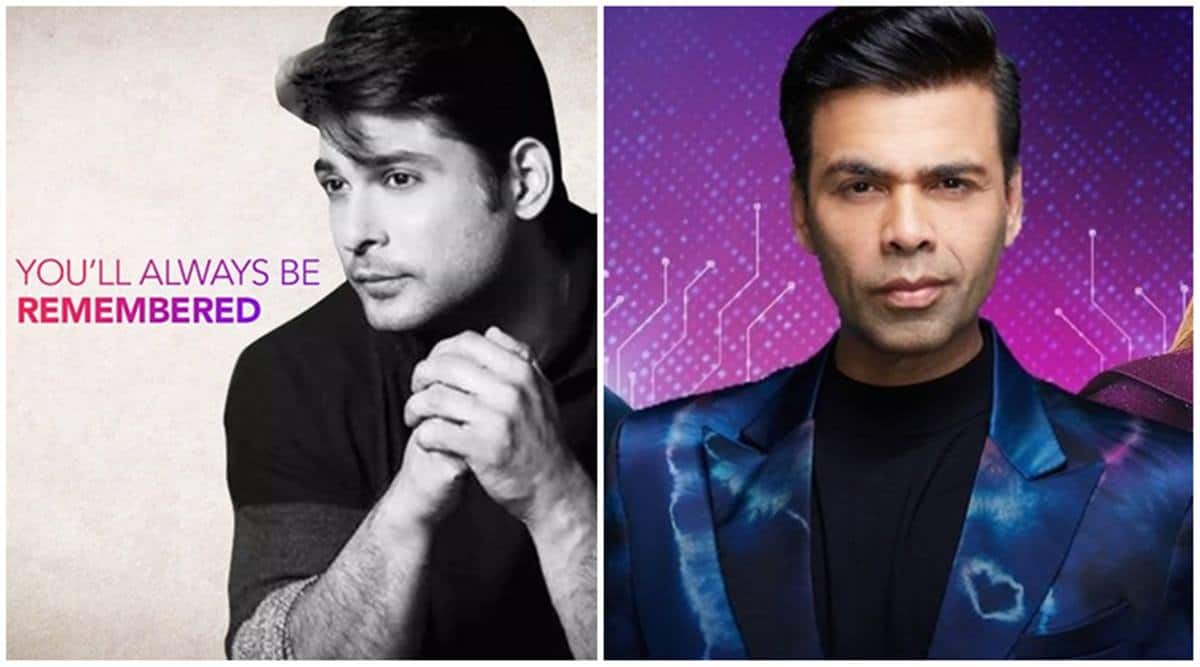