Actress Alia Bhatt recently resumed the shooting of Sanjay Leela Bhansali directorial Gangubai Kathiawadi. The film kicked off in December 2019 but production halted amid the coronavirus pandemic last year. It was only towards the end of 2020 the shooting commenced again. But, a day ago, the actress was admitted to hospital. 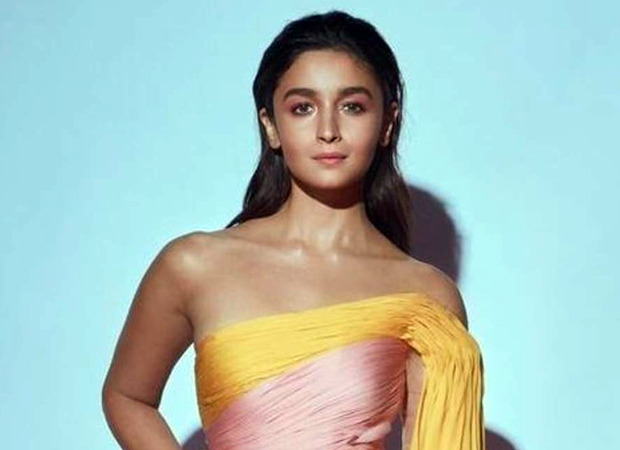 According to our sources, “Alia Bhatt is back to work after her break in the month of December 2020 when she was in Ranthambore National Park. The actress resumed shooting earlier last week. But, due to exertion and exhaustion, on Sunday, January 17, she was admitted to a hospital in Mumbai. After taking some rest and regaining strength, she was discharged on the very same day. Alia Bhatt, who is very professional, wants to complete her commitments, returned to the sets of Gangubai Kathiwadi on January 18, 2021.”

Titled Gangubai Kathiawadi, Gangubai, remembered as The Madam of Kamathipura in the pages of history, was pushed into prostitution at an early age, and later became an extremely influential pimp with numerous ferocious gangsters as her client. The plan is to release the film during Diwali 2021. 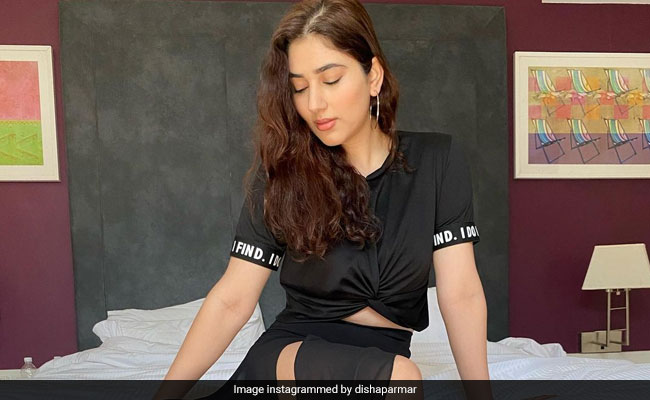 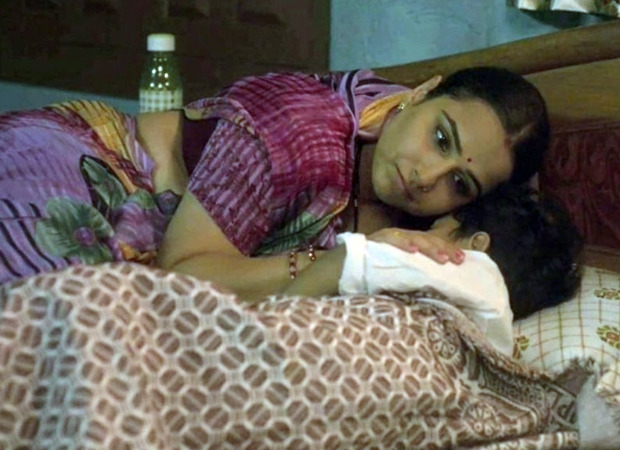