After a Marvel-less 2020, the MCU has arrived in earnest in 2021. With three shows and one film — WandaVision, The Falcon and the Winter Soldier, Loki, and Black Widow — debuting in quick succession, the fun times returned for fans as they discussed plot points, theorised, predicted the endings or character fates, and so on.

But the fun is only beginning as six more TV shows and movies are set to arrive this year. Here is the full list.

Created by A.C. Bradley, What If…? animated series will imagine alternate scenarios regarding some events and characters within the MCU. Basically, what would have happened if certain things occurred differently. For instance, what if Peggy Carter was injected with the Super Soldier serum, and T’Challa became Star-Lord? Incidentally, this series will be the final performance of the late Chadwick Boseman’s career.

2. Shang-Chi and the Legend of the Ten Rings: September 3

Simu Liu plays the role of China-born superhero Shang-Chi in the film directed by Destin Daniel Cretton. Shang-Chi will be the first Asian superhero in MCU. Also called the Master of Kung Fu, he was raised as a master of martial arts by his father. Tony Leung essays the role of the Mandarin, the real one this time, and Shang-Chi’s father, who is the head of Ten Rings terrorist organisation.

Possibly the most-awaited MCU film this year, Spider-Man: No Way Home will rip open the multiverse to include Spidey villains from previous cinematic avatars of the wallcrawler: Andrew Garfield and Tobey Maguire. At least Jamie Foxx and Alfred Molina are confirmed to reprise the roles of Electro and Doctor Octopus, respectively.

Based on a relatively newer Marvel superhero, this Bisha K. Ali show will centre around Kamala Khan, the current Ms Marvel in comics. A Pakistani-American teen, Kamala in the comics discovers she has ‘Inhuman’ genes that give her shapeshifting abilities and superhuman healing. Iman Vellani dons the titular role. There is no premiere date as yet. We just know that it will come out late 2021.

Created by Jonathan Igla, the Hawkeye series will bring back Jeremy Renner’s Clint Barton, an expert archer and one of the OG Avengers. In addition, the series will also have Hailee Steinfeld as Kate Bishop, likely the future Hawkeye. Florence Pugh will also reportedly reprise the role of Yelena (and presumably the next Black Widow) in the series. It is also said to be arriving in late 2021. 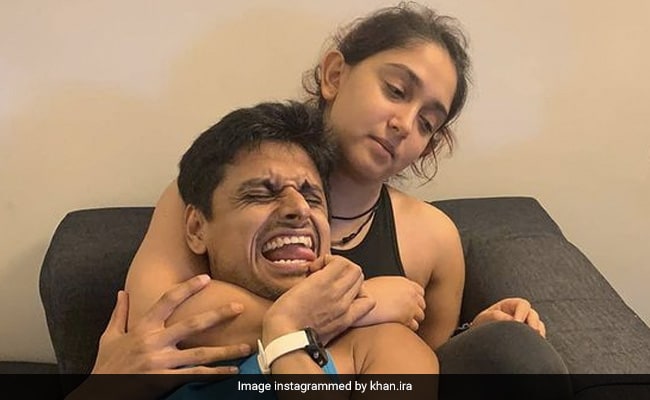 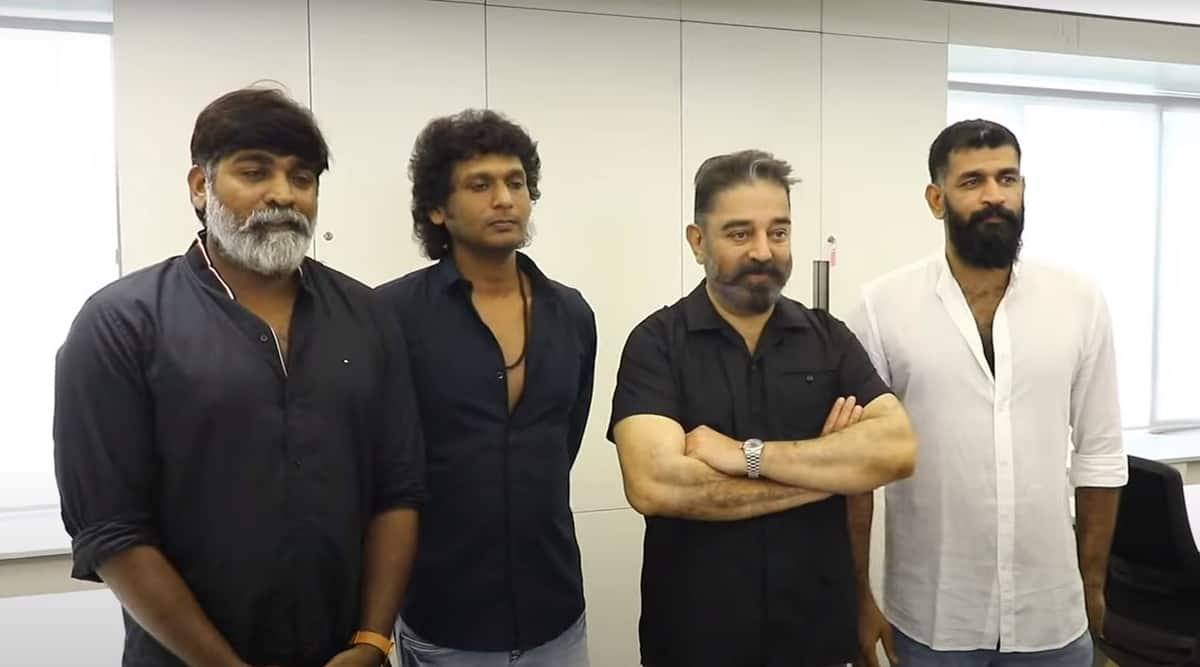