The first teaser for Marvel Studios’ upcoming ensemble superhero movie Eternals is out, and by the looks of it, fans are going to be treated to a sumptuous-looking spectacle about the immortal group of heroes.

Throughout the trailer, we hear the voice of Salma Hayek’s character Ajak, who is the leader of the Eternals, stating how the Eternals had watched humans achieve great heights throughout the years, but it was now time for them to intervene.

We also get a glimpse of Kumail Nanjiani’s intriguing character Kingo doing a larger-than-life Bollywood dance number. Angelina Jolie’s warrior character Thena sharpens her sword and skills, while the pair of Richard Madden and Gemma Chan’s powerful Ikaris and Sersi are seen celebrating their union in various ethnic styles in the teaser.

Clearly, the makers have not pulled back any punches in delivering a one-of-a-kind ensemble superhero film with Eternals. What makes things even more interesting than this unlikely group getting together is the fact that Eternals has been helmed by Oscar-winning director Chloe Zhao.

The combination of Chloe Zhao’s aesthetics and storytelling with such a diverse and interesting cast is bound to create some magic on the big screen.

There is also a nod to Avengers at the end of the teaser, which also sets up Eternals after the Blip. At the end of the Eternals trailer, we see the heroes sitting around a table, with actor Harish Patel also with them. “Now that Captain Rogers and Iron Man are both gone, who do you think is going to lead the Avengers?” one of them asks. Richard Madden’s Ikaris replies, “I could lead them.” After a beat, everyone at the table erupts in laughter.

Eternals will hit theatres in November this year. 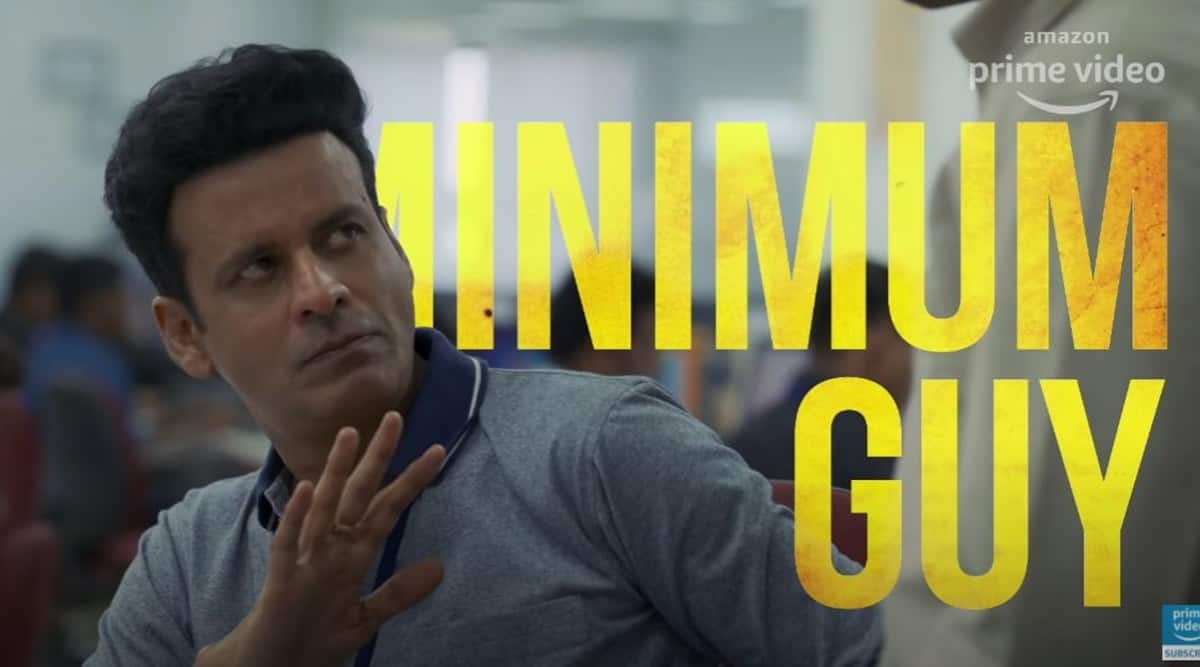 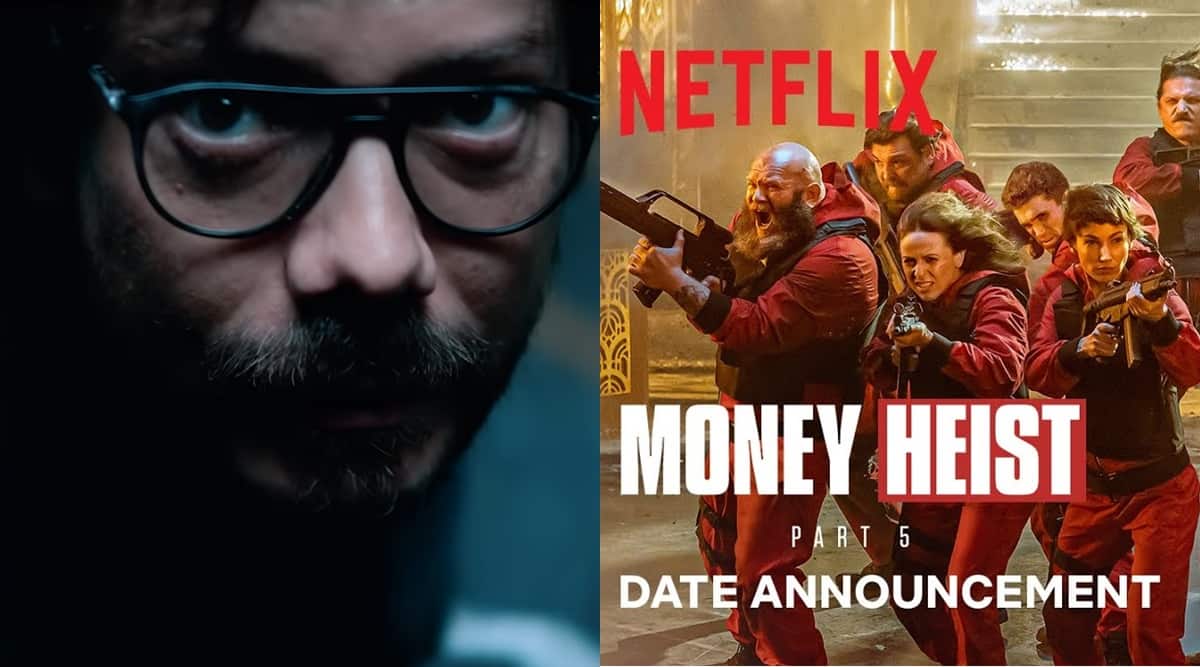